Sausage & Peppers Get A Kick

It's a grill staple but as the end of summer nears, kick up your grilled sausage and peppers. 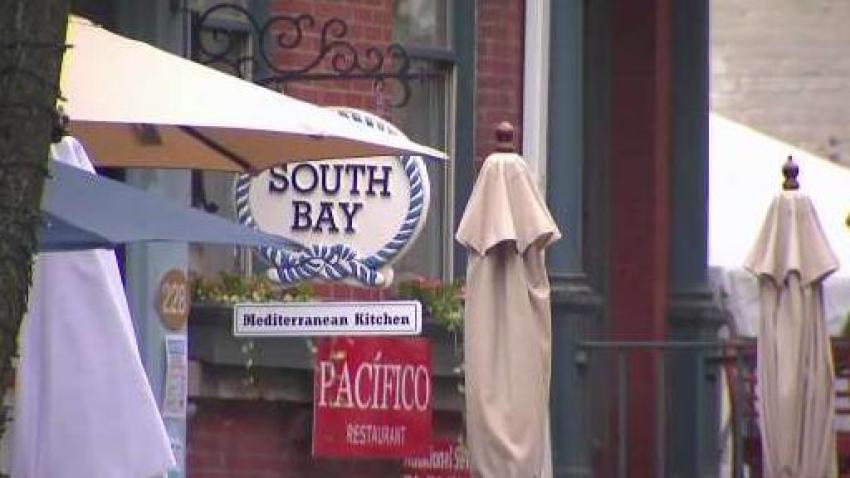 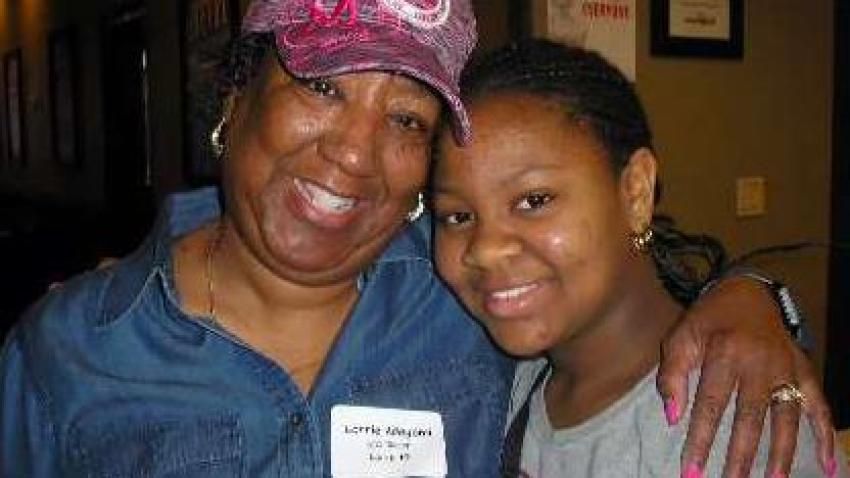 Put tomatoes and peppers on a medium-hot grill, turning as need until slightly charred and tender-crisp. Remove vegetables from the grill and roughly chop them with the basil leaves. Transfer vegetables to a bowl and toss with remaining 1 tablespoon of olive oil and 1/2 teaspoon of salt and pepper.

Put sausages on the grill and cook over medium-hot heat, turning as they brown, for four to five minutes. (If using uncooked chicken sausage, grill for about 15 minutes.)


Remove sausages from the grill, cut in half and serve with tomato and pepper mix. Serves 4 to 6.