Use a baking potato like a Russet for latkes. Grate the potatoes and onion
using a four-side box grater, a mandolin slicer fitted with a grater plate
or use a food processor with a grating disc.

In a large bowl, combine the potato, onions, eggs and kosher salt. Heat 1/2 teaspoon of oil in a skillet. As the oil comes up to temperature, begin forming the pancakes. 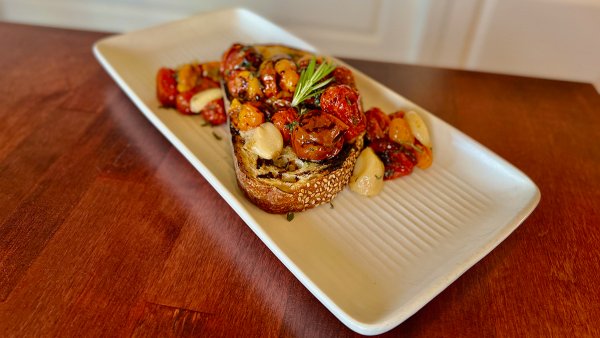 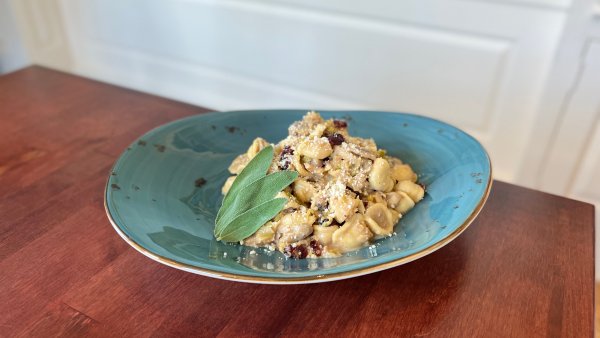 Don't worry about being too neat. You can use a spatula or spoon to push the grated potato into a roughly 2-inch wide pancake.

Try to make the pancakes thin for extra crunch. Cook 1-1/2 to 2 minutes on each side, or until the pancakes are crisp and golden. Drain on paper towels and serve hot.