A large group of protesters has gathered in Huntington Beach, California to protest the closure of the city's beaches.

California Governor Gavin Newsom issued a directive specific to Orange County to close its coast Friday morning, but allowing other beaches in California to remain open.

The Orange County Board of Supervisors characterized the governor’s directive as an overreach of authority.

“This is Surf City. Our identity is very much tied up in our beaches,” Mayor Lyn Semeta said. “Constitutionally I really feel it’s not something legally the governor should be doing.”

While some residents applaud the directive, others are appalled by it.

“We think it’s ridiculous being surfers because we are out there -- we are healthy. We’re not sick. We know thousands of people, we haven’t heard of one person being sick. This whole thing is ridiculous. It’s gotten way too far,” Karl Elliot, also a Huntington Beach resident, said.

For now, the city has said they will comply with the directive, and there will be no beach time along Orange County’s shore. 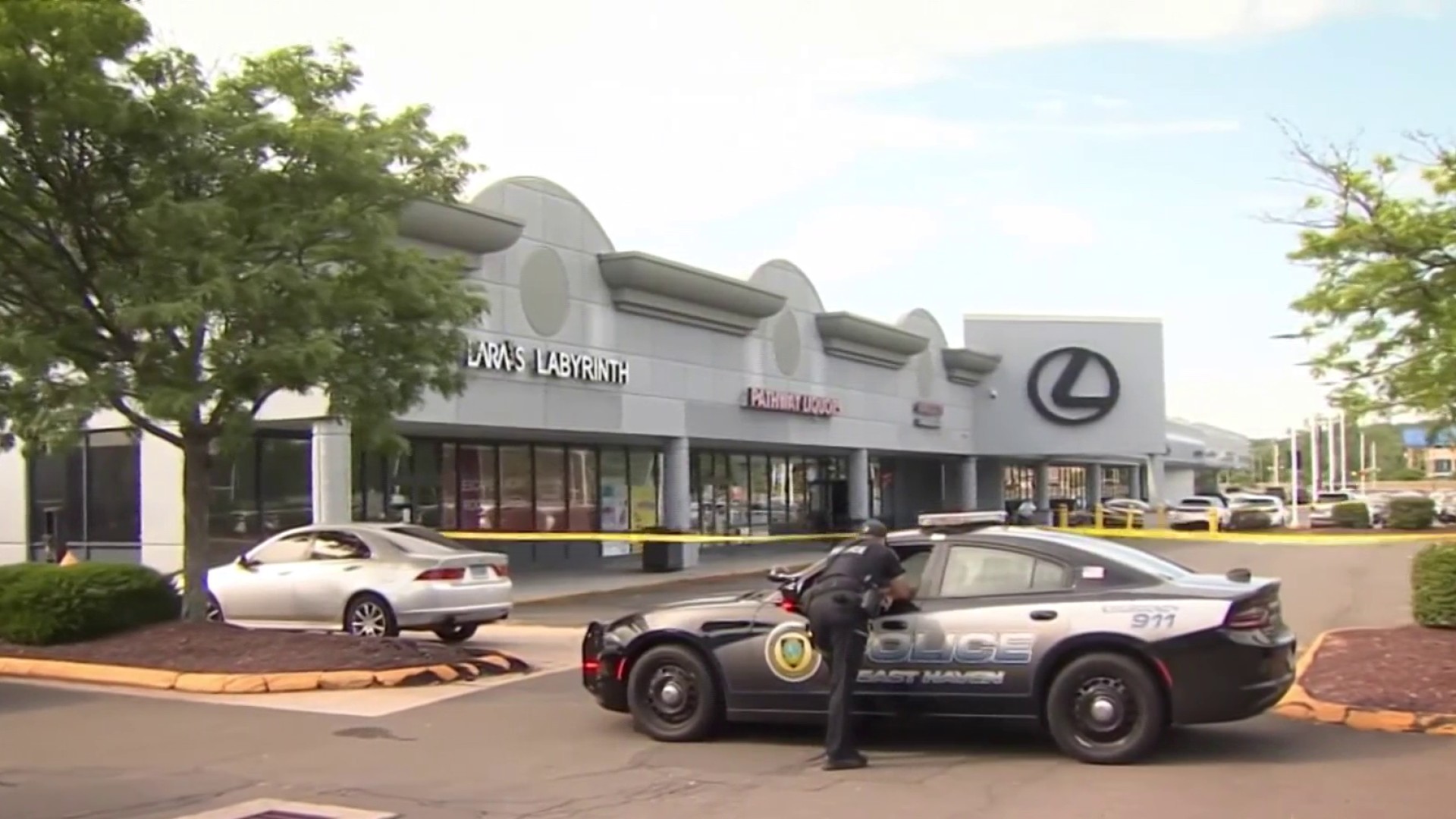 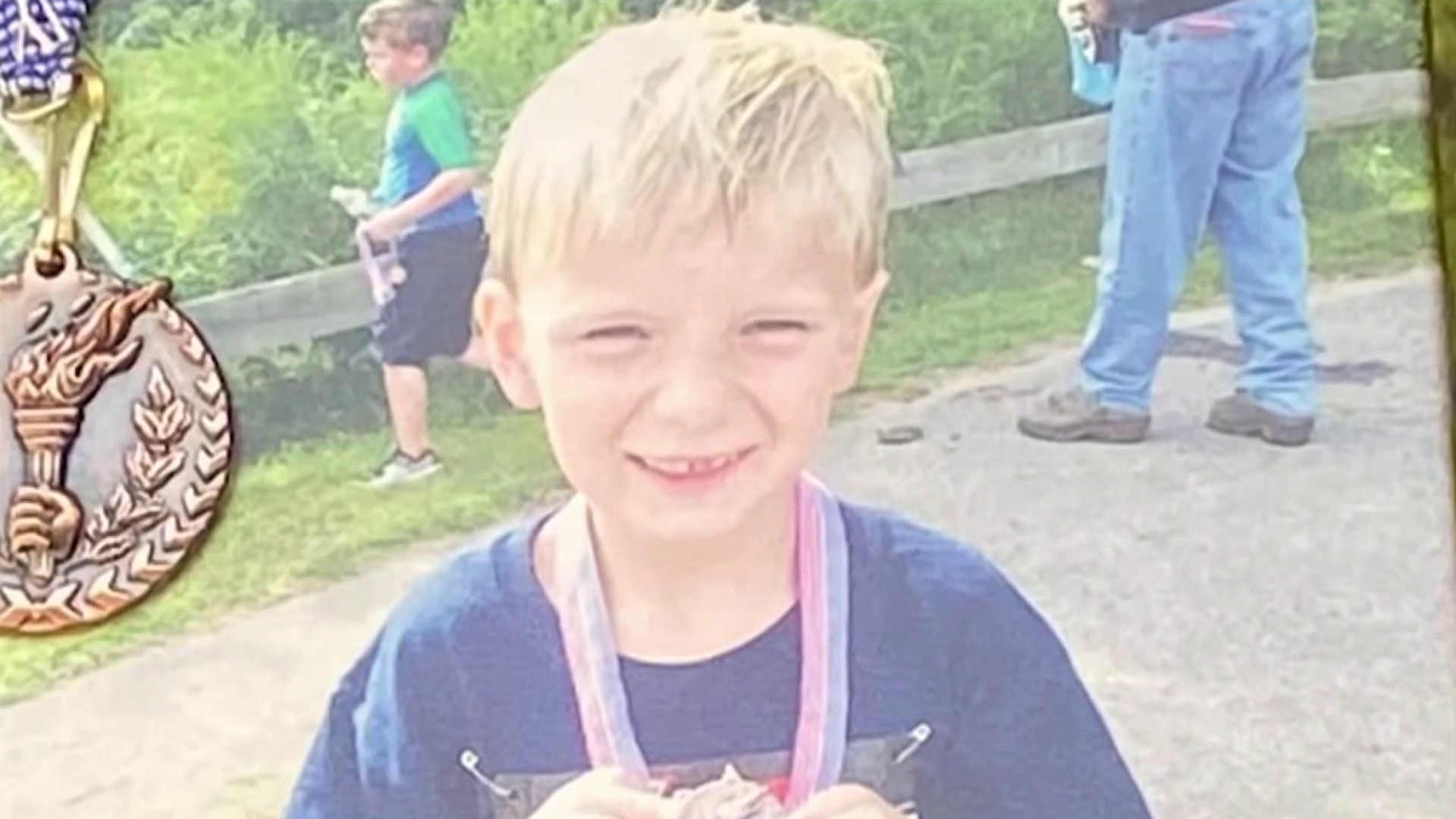