Severe thunderstorm warnings were issued for Windham, Hartford and Tolland counties but have since expired.

The storms rolled into the state late Tuesday afternoon on a day when Connecticut broke a record for a high temperature on this date.

The temperature at Bradley International Airport reached 99 degrees Tuesday, breaking a record for the day set back in 1934.

Tuesday also marked the third straight day of temperatures in the 90s, officially making it Connecticut's second heatwave of the year.

The heat index or "feels like" temperature reached around 102 away from the water.

Cities and towns have opened cooling centers to help provide relief from the heat. If you're looking for one near you, you can call 211.

Since it's over 90 degrees at Bradley today, we're officially in our second heat wave of the month.

Tomorrow looks similar today with highs in the upper 90s. There is a better chance for a severe thunderstorm in the afternoon or evening.

By Thursday, it's a little cooler with highs in the low 80s. Showers are possible and we are keeping an eye on the forecast through Sunday with several chances for rain. 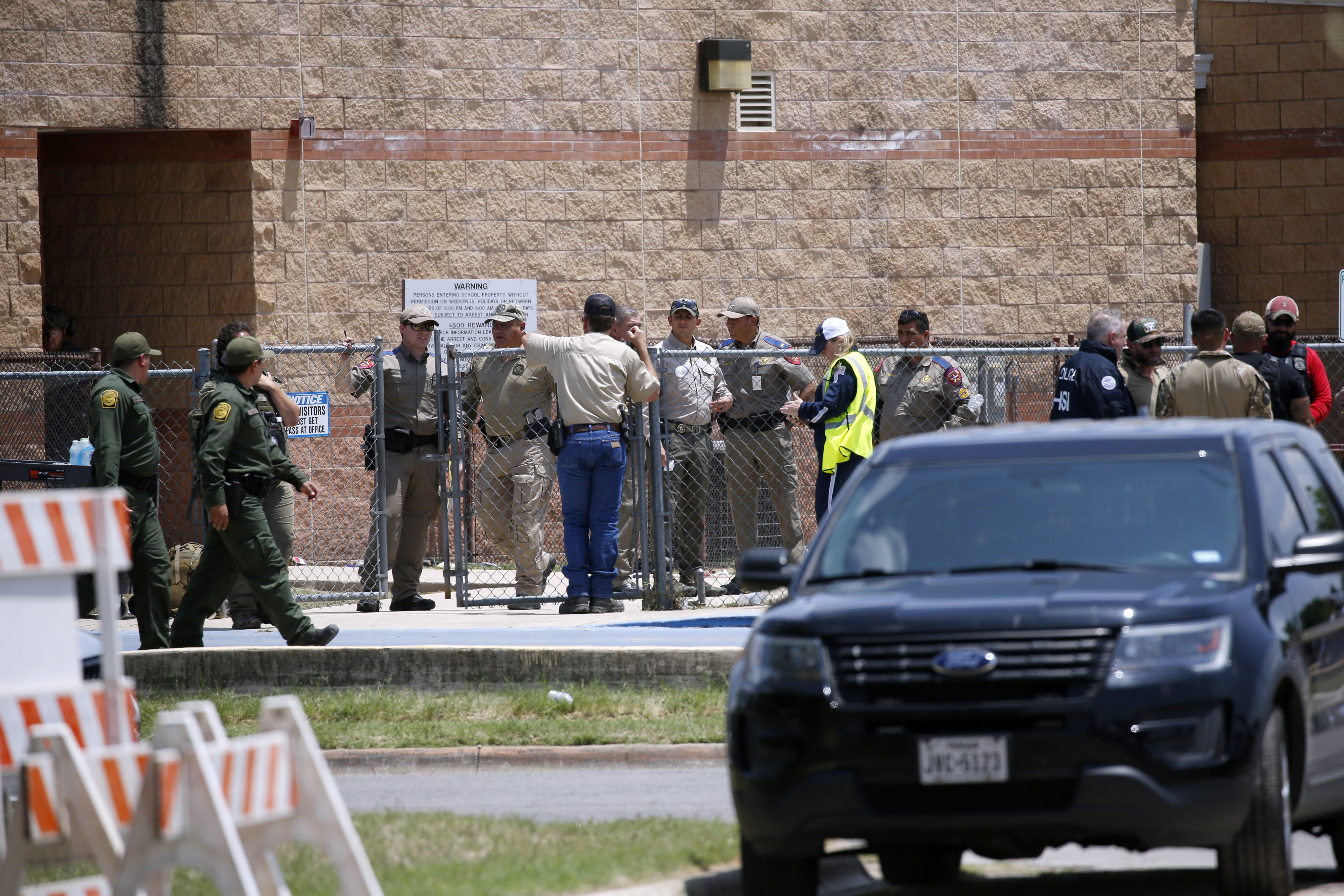 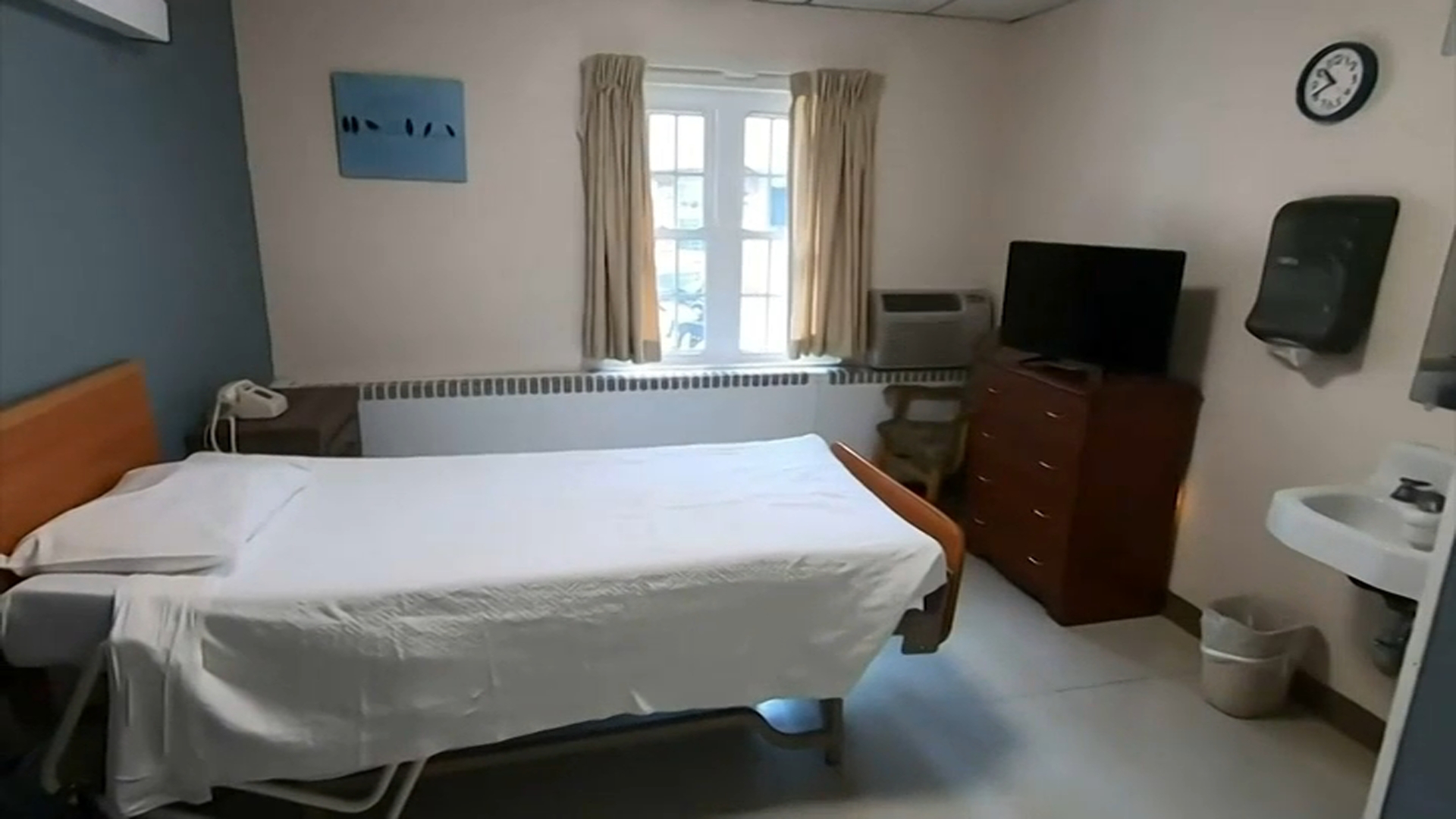 covid-19 in nursing homes 38 mins ago