A Tornado and a Tsunami

Thursday’s tornado and damaging wind event produced a tsunami on Long Island Sound. This is not an unusual event on the Sound but one that is always fascinating.

Tsunamis are most commonly produced through some kind of seismic activity where a displacement of the ocean floor displaces the ocean column and a high energy wave is the result. In this case the cause was meteorological. A sudden pressure change results in a tiny displacement of the water height in Long Island Sound. The pressure rose about 4mb in 20 minutes at New Haven Harbor per this barograph plot.

The small ocean displacement begins to amplify through resonance as the ocean wave moves across the Sound.

Where U is speed of the atmospheric disturbance, c is speed of the ocean wave, g is gravity and H is the depth of the water column. Using g = 9.8 m/s2 and assuming 30m for an average depth of Long Island Sound you’re left with c = 17 m/s or approximately 40 mph. Thursday’s storm was moving at approximately that speed which would result in resonance of the ocean wave.

Approximately 1 hour after the storm moved through New Haven the tsunami waves reached the coast of Connecticut after being reflected back from the North Shore of Long Island. Eventually the waves damped out and the Sound returned to normal.

These waves were noticeable on the coast. The waves had an amplitude of about 2 feet and a period of about 30 minutes and continued for a few hours Thursday evening. While 2 foot waves don’t sound impressive these waves contain an unusual amount of energy and can be dangerous and even cause damage.

We got this report from Leetes Island in Guilford. “Weird observation- at about 6 p.m. (an hour after the main storm) the water in Leete’s Island Bay was surging in/out every 10-15 minutes about 12 inches (not exaggerating). Happened three distinct times, then subsequently faded.”

We also so a meteotsunami event after the May 2018 severe storm complex moved through the New Haven area. 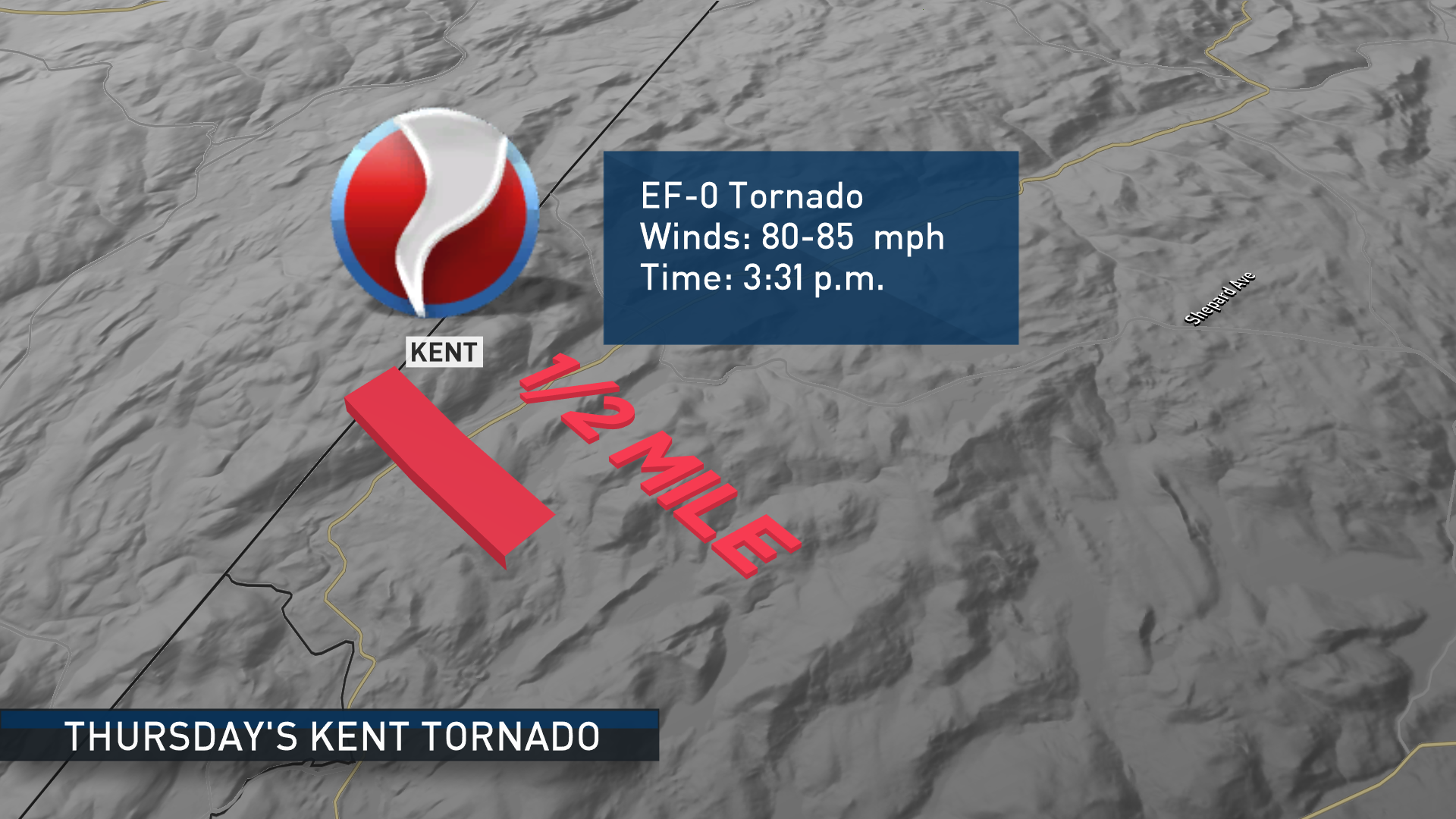 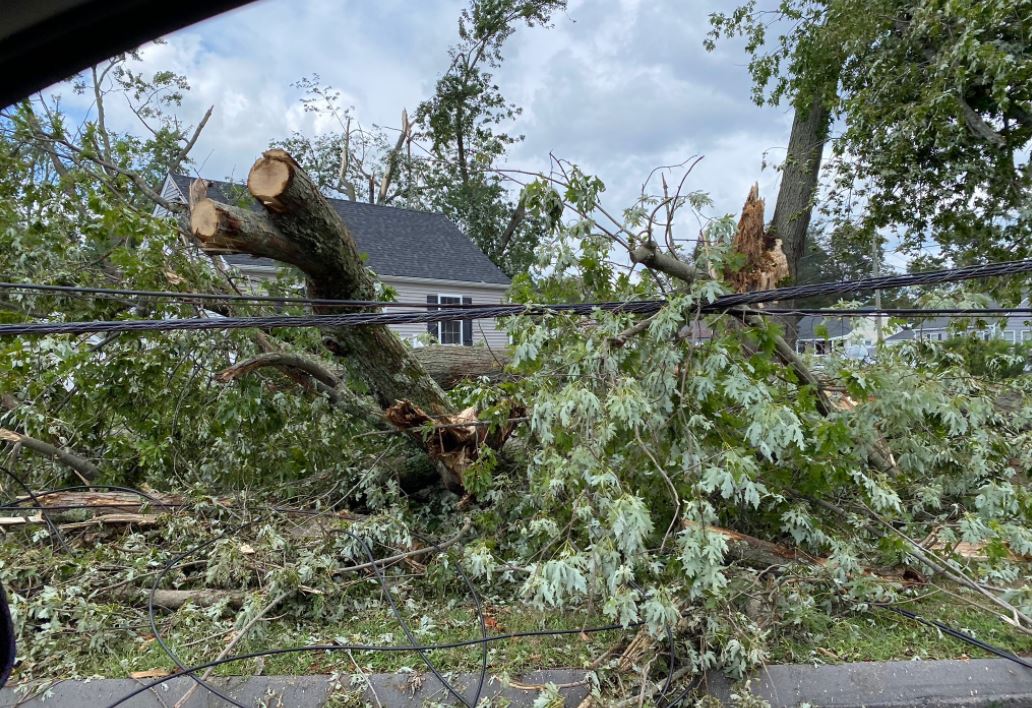