The State of Connecticut Department of Transportation is continuing to upgrade their fleet of trucks.

The Tow Plow is revolutionizing the way snow is cleared from highways and interstates across Connecticut.

A Tow Plow can clear up to 26 feet of roadway, that is equivalent to over two lanes of highway. This compares to the traditional plow that can only clear 10 feet equivalent to one lane. 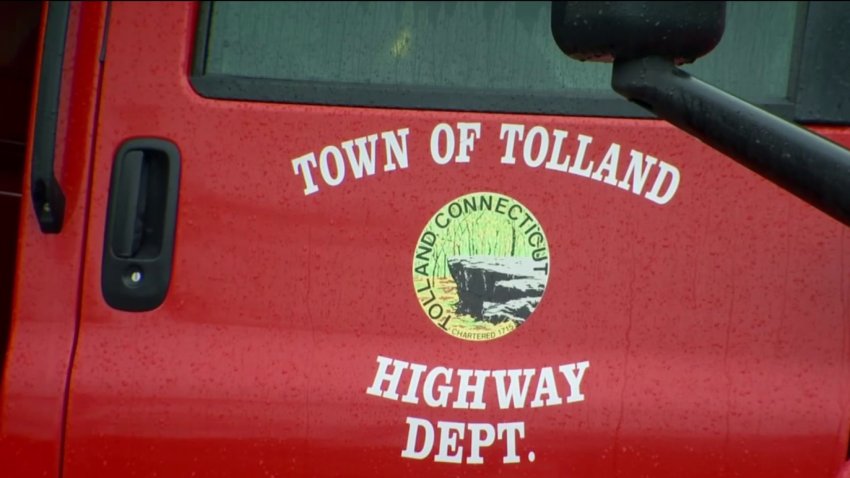 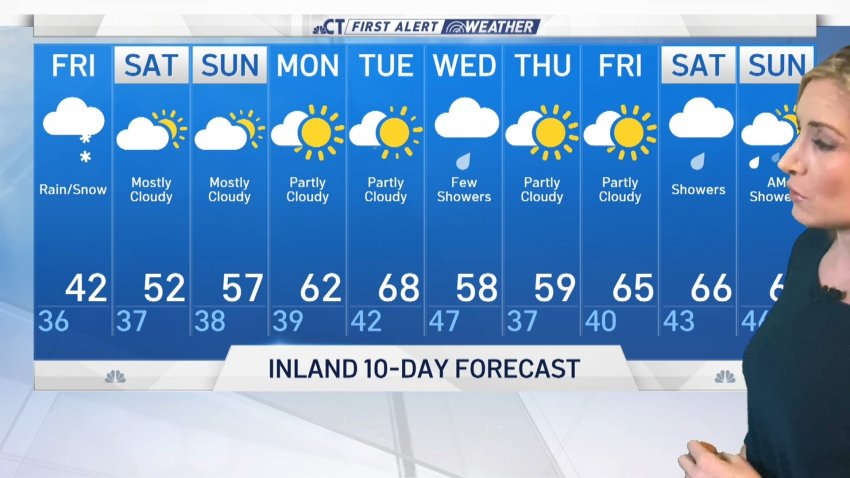 Eoin McClure, Transportation Maintenance Director for CT DOT says a traditional truck would have to make 4 to 5 passes on the road, now with the Tow Plow were only making 2 to 3 to get the highway cleaned up.

In total CT DOT has 634 plow trucks throughout the state. 24 of those are equipped with a Tow Plow and an additional 4 will arrive for 2021.

The Tow Plows have been used throughout the Hartford area and along the I-95 corridor for a few years. Additional Tow Plows arrived in Eastern Connecticut at the end of last season and will be seen this winter along the I-395 corridor from Waterford to the Massachusetts border.

A reminder from CT DOT that the best place to be during a snowstorm is behind the plow truck and urge all motorists to never pass.