Higher Than Normal Temps Continue as We Head Into Sunday

It has been warmer than average for most of this past week and this weekend will feature temperatures nearly 15 degrees above average.

Sunday will feature mostly sunny skies with the possibility of the occasional scattered shower and thunderstorm. 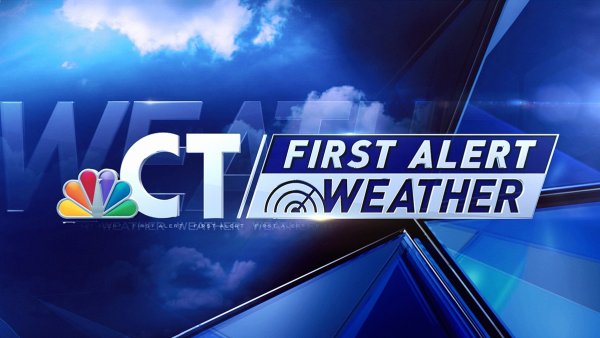 Temperatures will drop into the 60s Monday and into the 70s Tuesday.