Heavy downpours dropped some much-needed rain to parts of the state amid an ongoing drought.

A severe thunderstorm watch remains in effect for Fairfield and Litchfield counties until 10 p.m.

More than three inches of rain has fallen in parts of Fairfield County, including in Bridgeport, Fairfield, Norwalk and Stamford.

Flash flooding on Interstate 95 in Greenwich caused a lot of traffic back-up near exit 2. About three to five inches of rain have fallen in a short amount of time.

An earlier severe thunderstorm and flash flood warning for Fairfield County has expired. 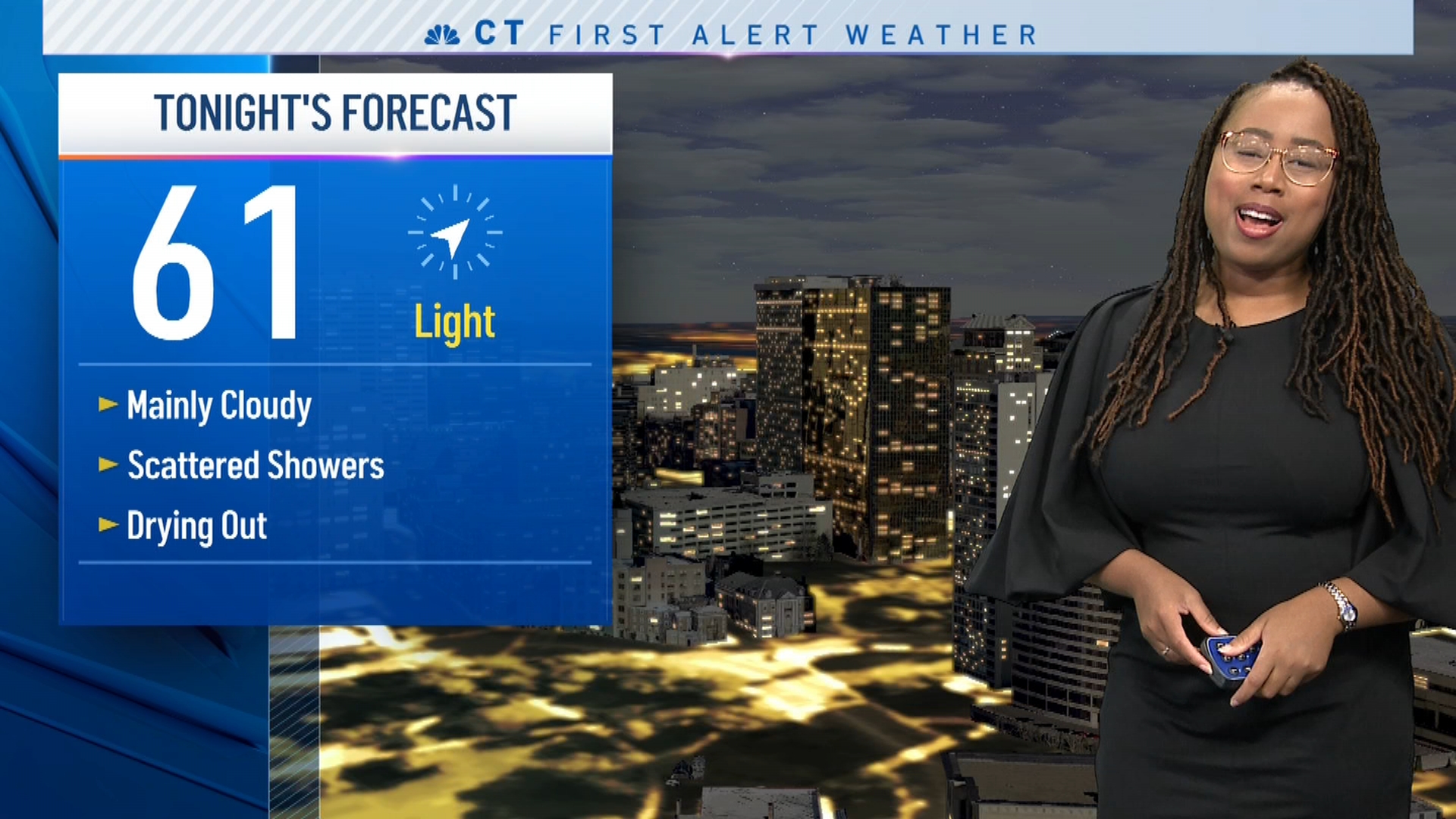 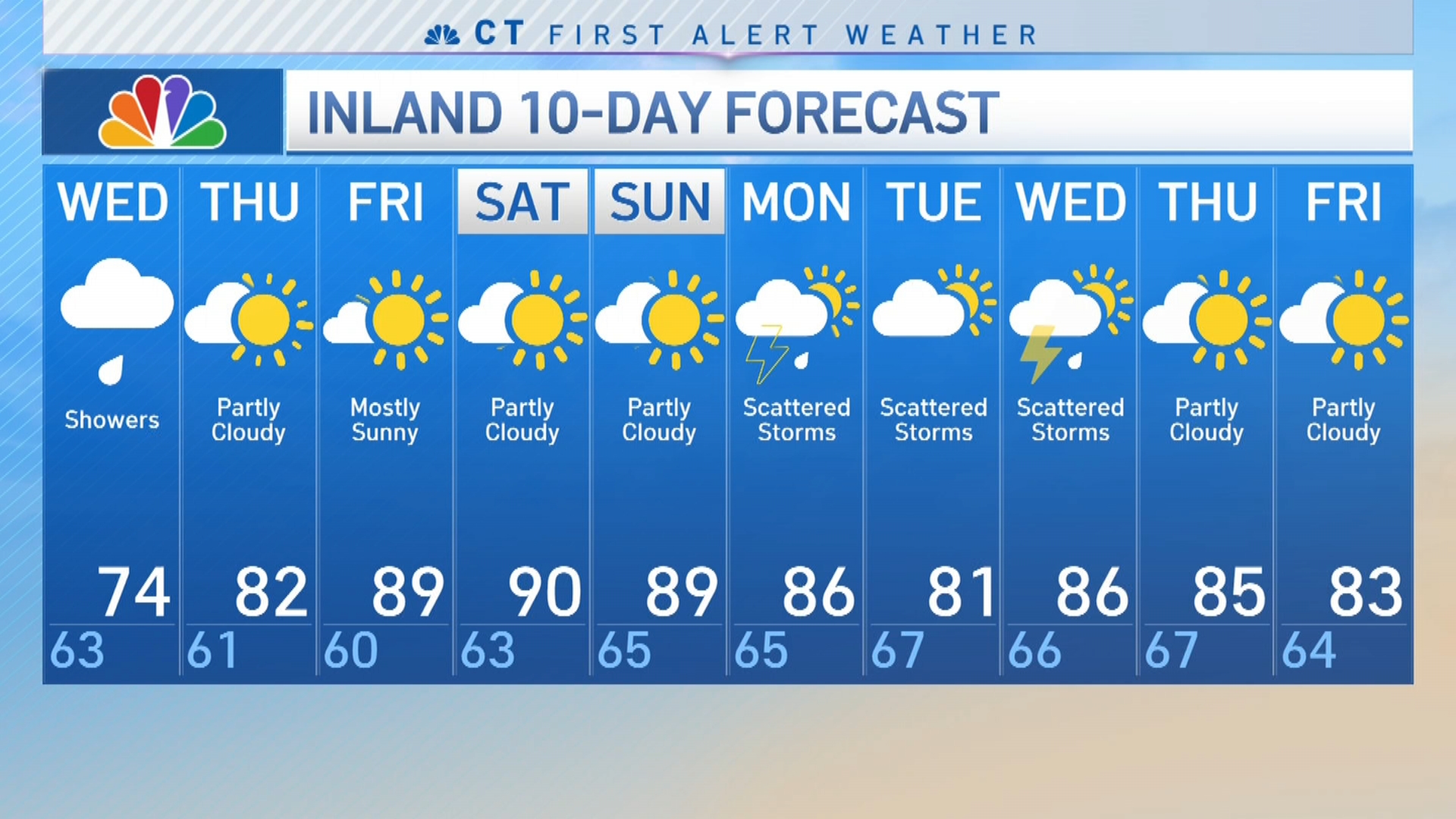 Metro North temporarily suspended their service into and out of Grand Central Terminal due to severe weather. Service has since resumed.

Following the warm front, a heat wave will begin on Tuesday with temperatures expected to remain in the 90s through next weekend.