A Freeze Warning is in effect for parts of the state.

A freeze warning and frost advisory are in effect for the shoreline tonight and temperatures will fall below 32 degrees for much of inland Connecticut Wednesday night.

Temperatures on Wednesday morning fell into the 20s for some communities of inland Connecticut. The coldest weather was recorded in Litchfield county where a low temperature of 23 degrees was observed in Colebrook.

Temperatures will likely be a couple of degrees colder as we head into Thursday and Friday with the coldest weather we have seen this season on tap for Saturday. 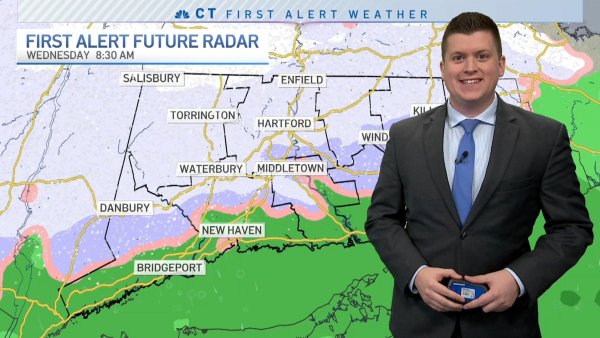 The coldest weather will arrive on Saturday morning with many inland communities waking up to temperatures in the middle to upper 20s.