Octobers Are Warming in Connecticut

October nights have become milder over the years.

Temperatures Tuesday morning fell into the 30s for many inland communities of Connecticut.

One area that didn't see that happen was Windsor Locks, which is where the official records are kept for the Hartford Area. In fact, temperatures Hartford area in the month of October have yet to fall below 40 degrees this year.

On average we see temperatures fall below 40 degrees in the month of October a total of 12 times and to date, the average is five. This is ultimately resulting in later frosts and freezes. 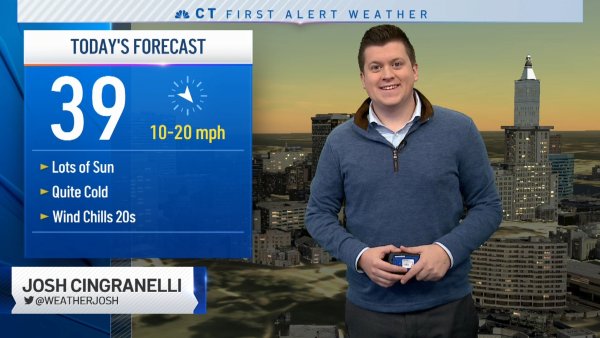 According to Climate Central this is a trend that has been occurring over the last 40 years.

Check out this graph which shows the number of days temperatures have fallen below 40 degrees from 1970 to 2015. Each year is represented by a dot and the linear trend shows a decrease in this number.

Ultimately temperatures in the month of October are getting warmer and warmer resulting in a milder fall season.