Many parking lots were full Friday night as people made some last-minute stops.

In preparation for the snow storm, lots of people rushed to stock up on food and grab other essential items.

The Friday night hustle and bustle was on full display at Stop & Shop in Middletown. It comes as many prepare for a major nor'easter that could bring more than a foot of snow to most of Connecticut.

“It’s a lot for right now because we haven’t had any in a while," said Erica Johnson of Middletown.

It was Johnson's second time coming to the grocery store in the last two days. She said she's racking up on food for her four kids and her little one.

"Juices, milk, eggs, cereal, you know supplies like that, juices for the kids, things like that," Johnson said.

NBC Connecticut meteorologists predict that each pocket of the state will get some snow.

“I come from a little bit of a snowier area where I grew up where you get a lot more," said Jake Mele of Middletown. 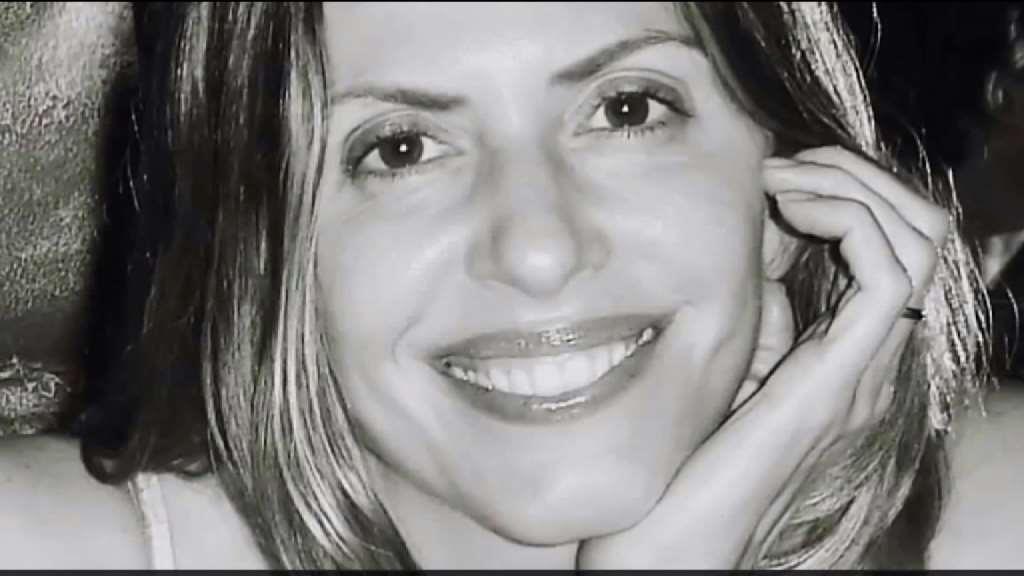 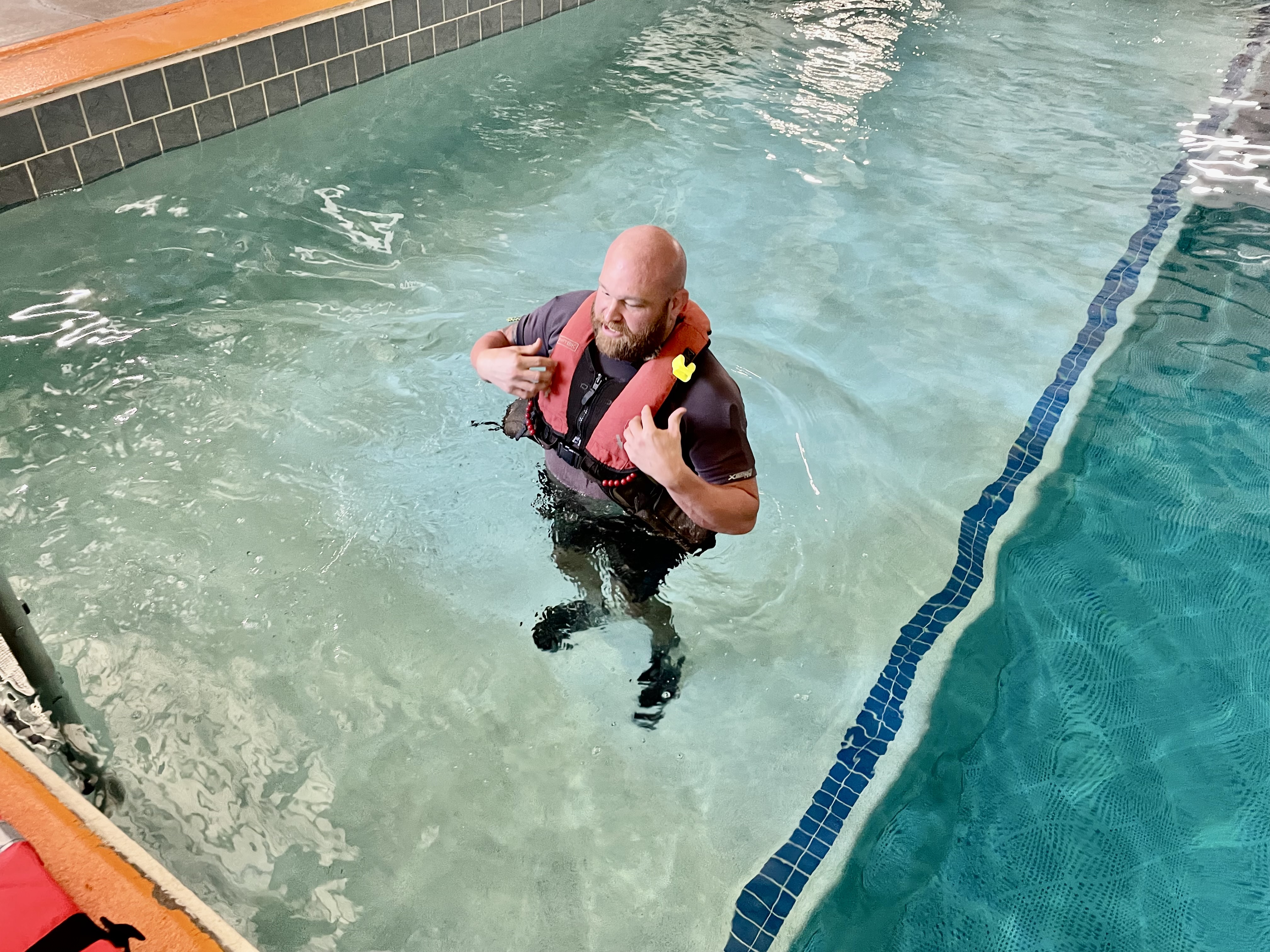 Some people said they aren't worried about the snow totals because they'll be staying in. Others say they're looking forward to playing in the snow.

Across town at Metro Spirits, dozens of people stopped by to get some beer and even cases of wine.

“People are buying a lot of booze, you see the shelves getting empty," said Metro Spirits manager Habroon Habib.

"We’re just getting a few bottles of wine, we figure if we don’t drink them all tonight, hopefully we don’t, you know, we’ll have some for the future," said Thompson Kanth of Middletown.