Tornado Did Not Touch Down in New Milford: NWS

National Weather Service crews determined that a tornado did not touch down in New Milford on Tuesday night but that 100 mile-per-hour straight line winds caused the storm damage, according to the state Division of Emergency Management and Homeland Security.

A straight line wind is a quick downburst of strong wind from a collapsing thunderstorm, as opposed to tornado winds that move in a circular pattern.

New Milford was one of the hardest hit communities after storms with intense winds moved through on Tuesday evening. 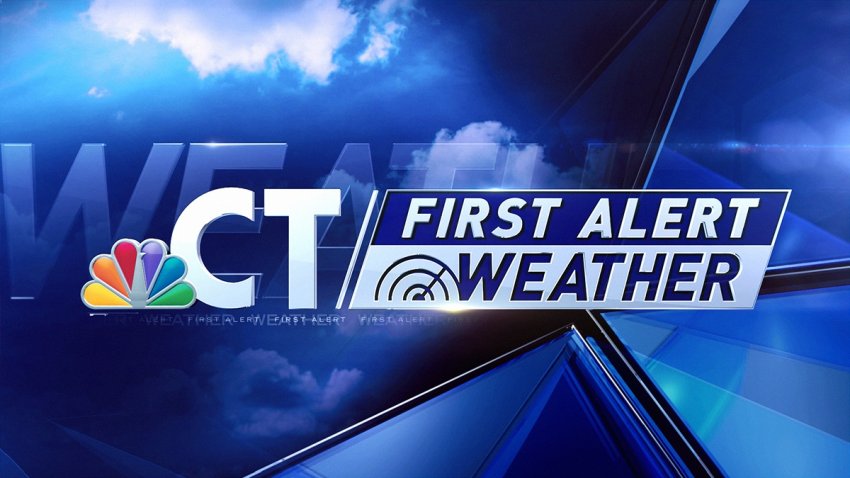 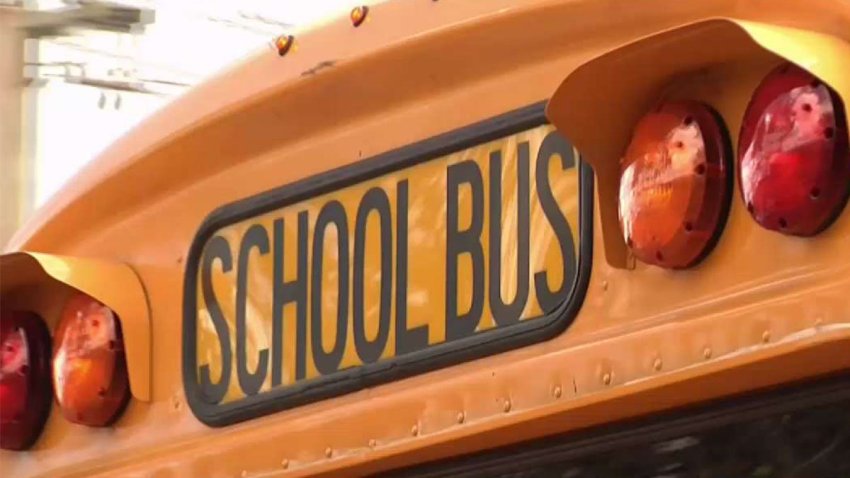 The powerful storm is also to blame for the death of a man in New Milford who was electrocuted in his car.

Connecticut Light & Power is reporting almost 3,500 power outages on Wednesday morning, with most of them in New Milford and surrounding towns.

Region 15 schools in Southbury and Middlebury were closed on Wednesday due to storm damage blocking roads and a power outage at one school, but district schools will be open on Thursday. Some Southbury roads may be impassable still on Thursday, so the district asks that families make other arrangements to bring their kids to school if their road is blocked, according to the district website. Students will not be penalized for an absence if their parents keep them home for safety reasons.

The storm brought several trees down on Main Street South, East and West Flat Hill roads, Peter Road and Route 172, in many cases blocking the roadways. A utility pole fell on Peter Road in town.

Additional police and public works crews have been called in. The town's Emergency Operations Center at the Southbury Resident Trooper's Office has been activated and First Selectman Ed Edelson and Fire Marshal Bary Rickert, the emergency management director, are there coordinating storm response efforts.

The two right lanes were closed on Interstate 95 South because of minor flooding before Exit 45 in New Haven, State Police said.

Nearly 13,000 Connecticut Light & Power customers were without power at the height of the storms Tuesday. That number was down to less than 3,500 as of Wednesday morning.  CL&P has detailed information on its website with outage details.

A tree fell across the westbound side of Interstate 84 near exit 14 in Newtown, limiting traffic to just one lane in the area, state police said.

Most of the severe weather on Tuesday was concentrated in Northern New England and parts of Vermont were under tornado warnings for part of the day.

Much cooler temperatures are expected for Wednesday and some parts of Connecticut will struggle to make it into the 60s.