Thousands in Conn. Still Without Power After Strong Storms

Thousands of people in Connecticut are still without power after strong storms moved through on Monday.

At the height of the storms late Monday afternoon, nearly 50,000 were without power across the state.

Winds gusted to more than 63 mph in Bridgeport, while across the state in Groton gusts reached 56 mph.

Strong winds are bringing down trees and wires and there are several power outages.

Thousands of Power Outages in Connecticut 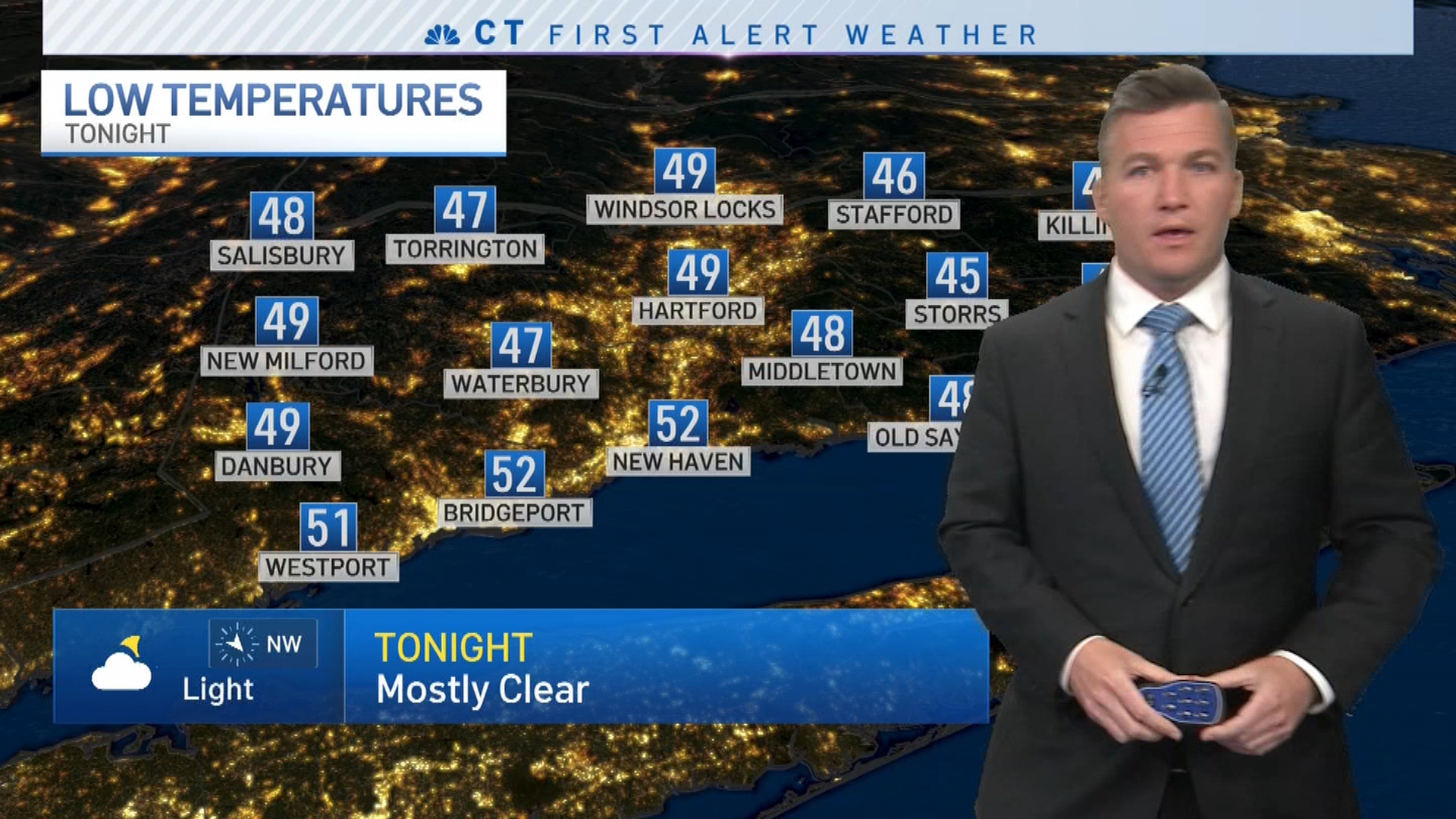 Nighttime Forecast For May 24 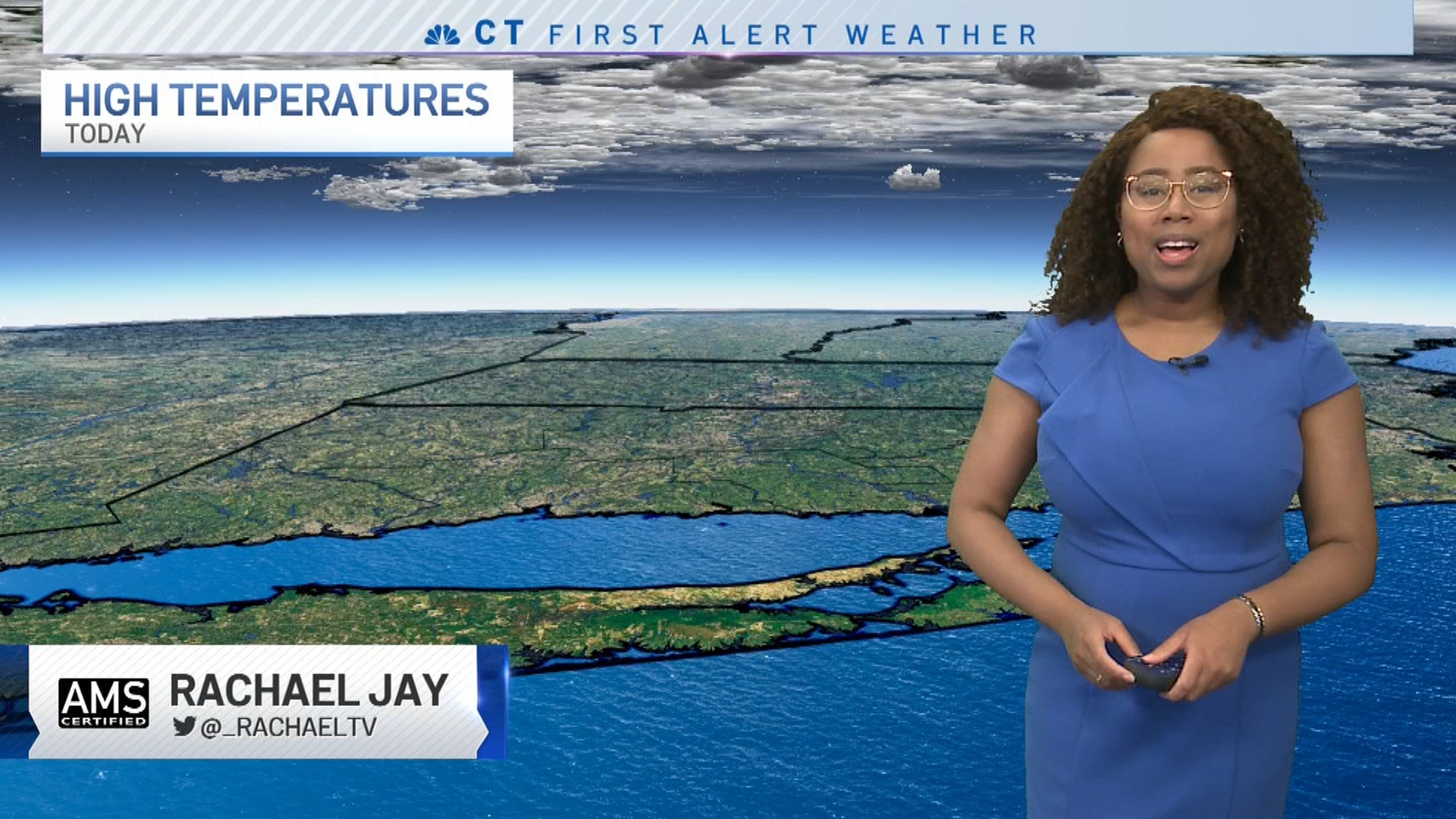 Afternoon Forecast For May 24

Mitch Gross, a spokesperson for Eversource, said a storm like this one is all hands on deck.

“We’re trying to treat it as normal as Monday as possible for us, but with a storm like this it’s all hands-on-deck,” Gross said.

Because of the COVID-19 pandemic, Eversource is making changes to how crews operate.

"We’re prepared, we’re ready for situations like this and hopefully the winds don’t become as fierce as the forecasts say they will," Gross added.

Trees and wires came down across Connecticut. In East Hartford, trees came down on homes.

Four people were temporarily trapped in their home when a tree came down on the building on Reynolds Street in Danielson. Emergency crews responded and everyone was able to escape without injury.

Chatfield Hollow State Park in Killingworth is closed due to storm damage, according to the state Department of Energy and Environmental Protection.

Old Saybook police are urging people who have well water to set aside soapy water in the event of a power outage.

Police said residents in well water communities are advised to set aside a pot of soapy water and a container of clean water to allow for hand washing during a power outage.

As always, residents are advised not to investigate power outages, touch downed wires, or attempt to remove downed trees or tree limbs entangled with wires.

Trout Book Drive in West Hartford was closed at Warwick Street after a large tree came down in the roadway.

New Britain Avenue by Cobey Road in Rocky Hill was shut down because a tree and power lines were down across the road.

In Enfield, trees and wires came down at Moody Road and George Wood, on the Enfield/Somers line.

Several roads in Wilton were impacted as well.