What Is a ‘Bomb Cyclone' and Who Invented It?

You may have heard the term ‘bomb cyclone’ in the past but likely aren’t familiar with what it is and how it relates to our weather here in Connecticut.

I traveled to Boston Massachusetts to interview one of the people who created the bomb cyclone term Dr. John Gyakum.

Dr Gyakum is now a professor in meteorology at McGill University in Montreal Quebec, Canada.

Dr. Gyakum along with Fred Sanders introduced the term in a 1980 meteorology paper.

A bomb cyclone is a weather phenomenon that we experience on occasion here in Connecticut.

The term ‘bomb cyclone’ refers to the rapid intensification of an extratropical low-pressure system. The phenomenon is typically a maritime event in the cold weather months.

In general, we are talking about a low-pressure system strengthening and deepening at 24 mb in a 24-hour window at a latitude of 60 degrees. However, at lower latitudes the same winds are experienced with less of a pressure fall while at higher latitudes a greater pressure fall is required.

The pressure fall creates a stronger pressure gradient force and subsequently results in very strong winds at the surface. 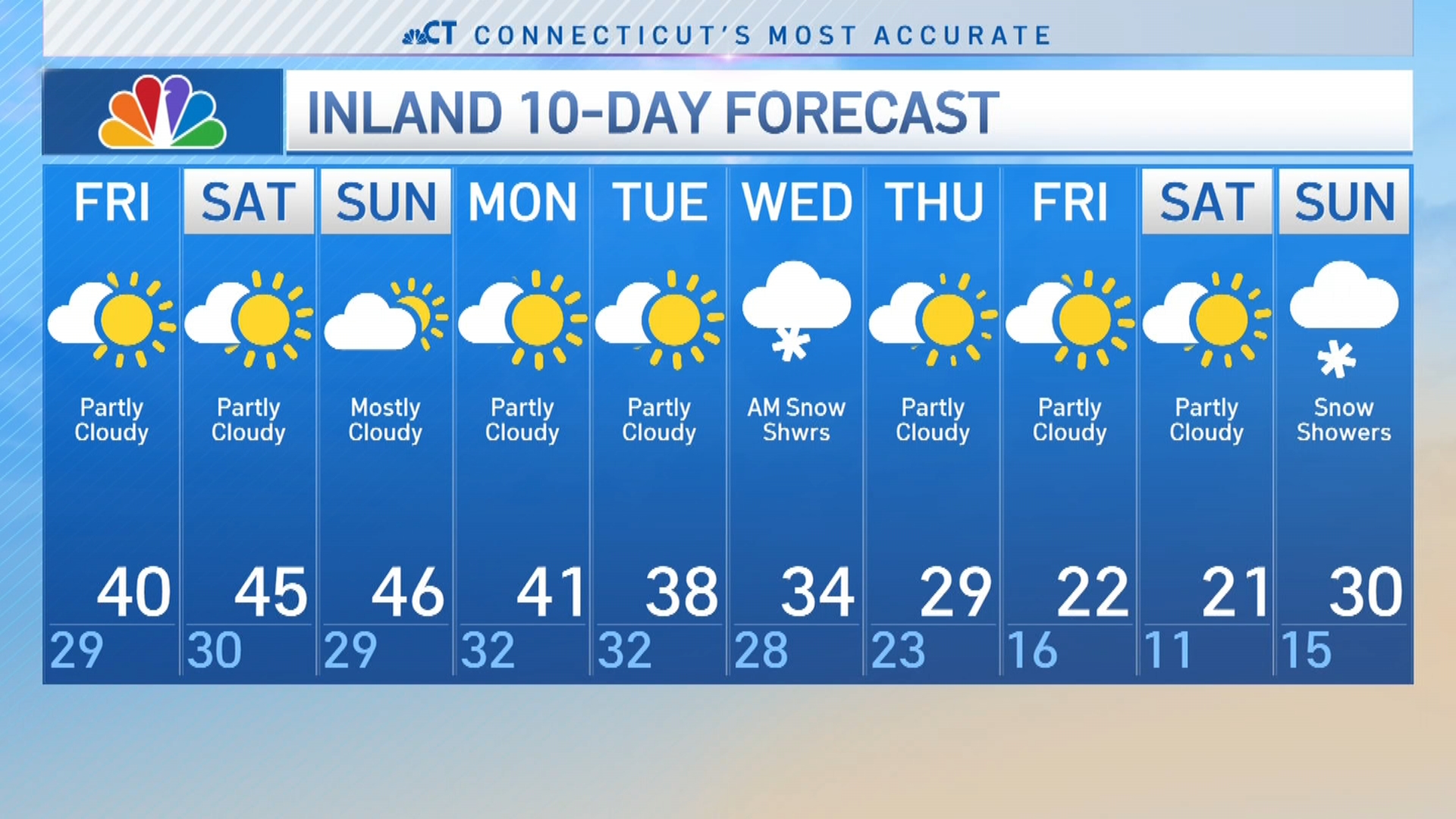 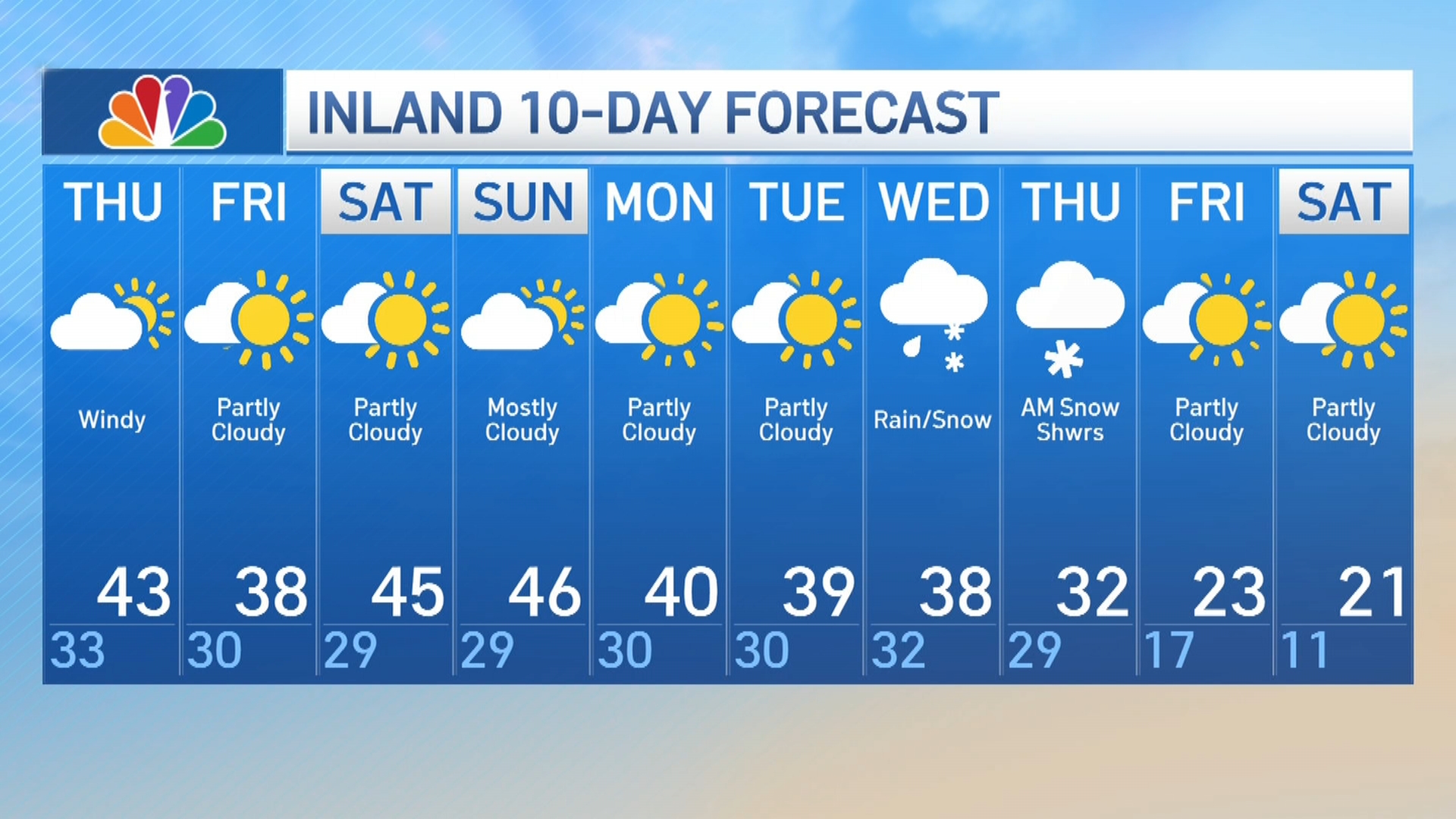 On average the most ‘bomb cyclones’ are observed off the coast of Asia and North America.

Most of our major snowstorms and wind events here in Connecticut rapidly intensify but only some could be quantified as a ‘bomb cyclone’.