Sleet, freezing rain and a little bit of snow were some of the conditions the Northwest portion of the state received Friday.

The icy conditions left icicles, frozen branches and snow-covered trees in and around Norfolk.

Drivers brought out their best tools to clear car windshields and windows after the snowy mix created freezing conditions.

"It's just tough when it gets this cold and power goes out and then, you know, there's ice," said Carrere Tirrell, who lives in Norfolk and lost power due to the conditions. "Fortunately enough, we have a generator at our house, enough to run our furnace and some main appliances.”

Slush and rain forced drivers to slow down on the roads and created some slick spots around town.

“It’s definitely worsened through the day, obviously the temperatures have dropped, through mid-day it was 30-31 degrees and rain," said Barbagallo. “Our town crews and the state crews are out but obviously as the temperatures plummet, it's going to be difficult to keep these road conditions clean.” 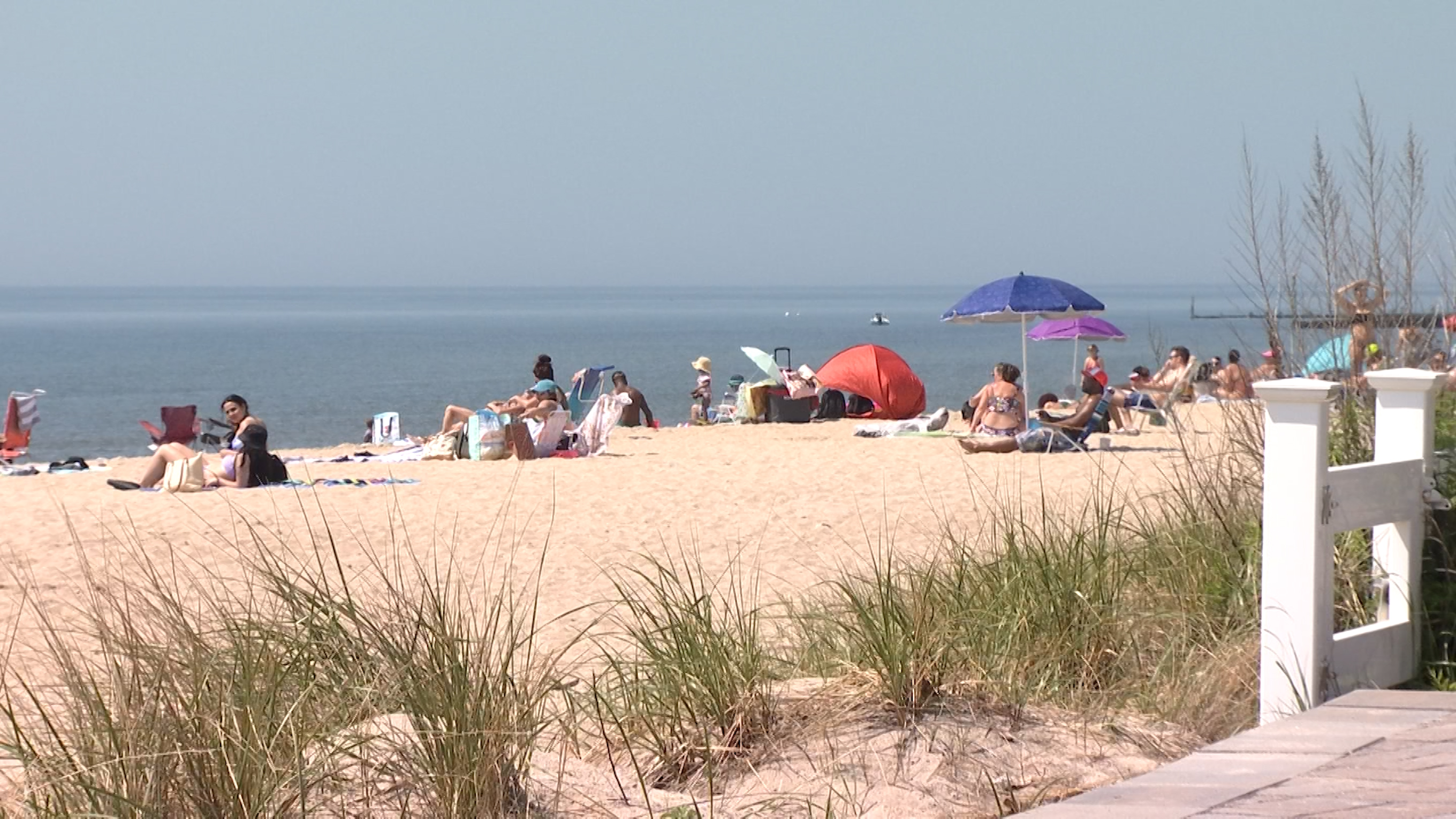 In Canaan, Sarah Jane Polek had to improvise to clear her car off after working all day.

“Tic Tacs are the way I’m scrapping my car tonight," said Polek. “I don’t like the winter but I enjoy every moment of every day because it changes.”

Connecticut State Police tells us they responded to several accidents and calls from drivers needing help. They offered some tips for the public.

"Slow down below the speed limit, keep extra space between you and the other motorist around you," said Trooper Pedro Muniz. "Don’t make any abrupt maneuvers, don’t slam on your brakes, ease off of the gas."

State police also mentioned that they will be making their patrols throughout the night just in case someone needs help or there's an accident.