Police Arrest Driver Accused of Taking Off After Hitting Motorcyclist

State police have arrested a driver who they say hit a motorcyclist on I-84 on Saturday morning before leaving the scene.

Police said the motorcyclist had pulled into the right shoulder and stopped for a brief time before pulling back out into traffic. That's when police say a Ford Explorer driven by 26-year-old Michael Rios, of Hartford, collided with the motorcycle. 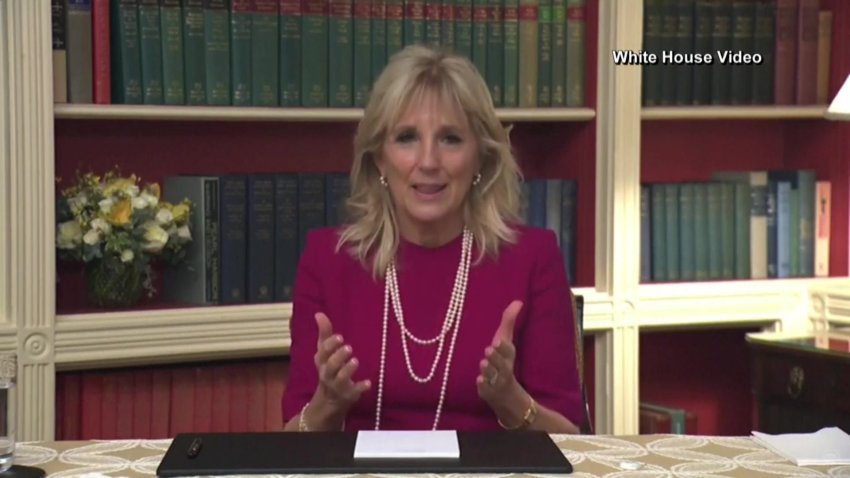 Person in Serious Condition After Being Struck by Car in Hamden

The motorcyclist was thrown from his motorcycle and suffered serious injuries. A teenager on his way to the airport helped save the victim by using his belt as a tourniquet, according to the teen's family.

Rios took off, and abandoned the Explorer on the Exit 39 off ramp, according to state police. He was found a short time later by Farmington police and taken into custody.