Prices are soaring for one of Super Bowl Sunday’s perennial party staples.

Restaurants across Connecticut say the cost of chicken wings has shot up since last year, a predicament caused partly by increased demand by consumers and decreased production.

Some chicken processing plants have closed due to the pandemic, and others have reduced their numbers of employees to enforce social distancing guidelines. 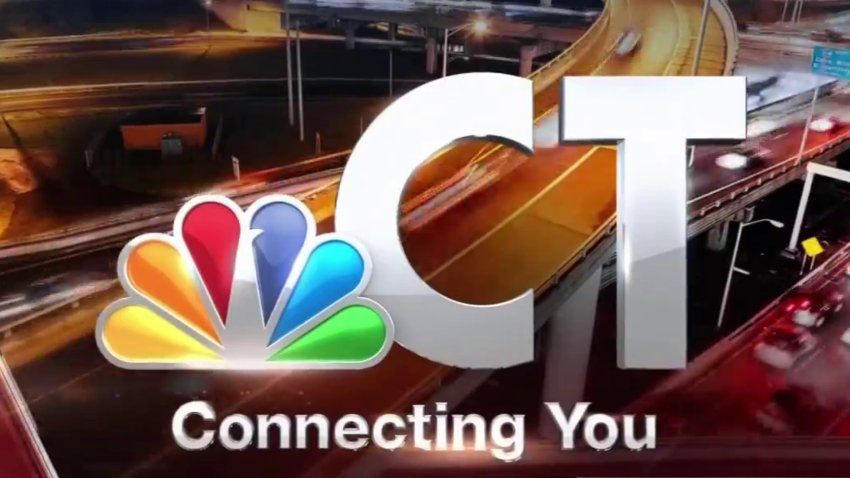 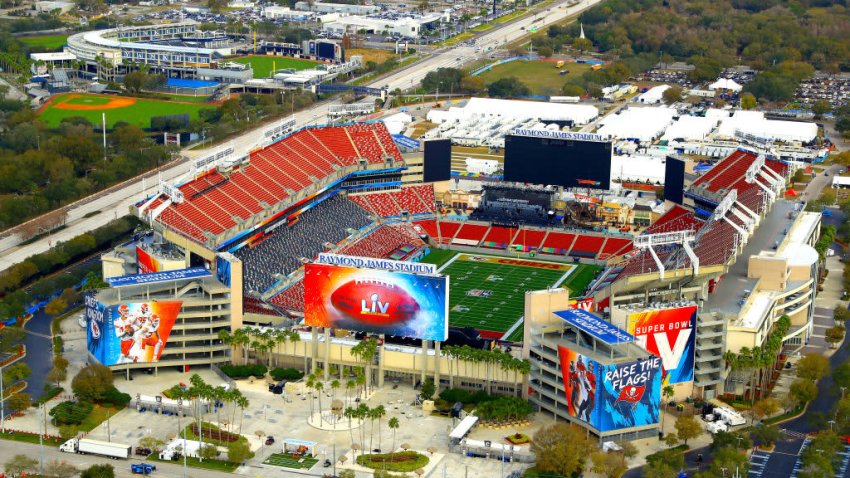 Owner Bob Sulick of Manchester’s Mulberry Street told the Hartford Courant that a 40-pound box of wings that cost about $70 last year costs about $115 now.

“After Thanksgiving, prices took a rocket ship to the moon and then stayed there,” Sulick said.

With so many people homebound during the pandemic, many turned to wings, a popular comfort food that holds up well during delivery. Prices began to rise last spring and haven’t eased back down, said Tyler Burrill, director of operations for Bear’s Restaurant Group, which operates restaurants in Windsor, South Windsor and New Haven.

“Other than chicken wings, the cost of meat has stayed pretty consistent,” Burrill told the newspaper. “In March and April it skyrocketed for about two weeks but after that it went back down. But not the wings.”