DOJ Reviewing Decision Not to Prosecute Agents in Nassar Case

The Justice Department said Tuesday that it is reviewing an earlier decision to decline prosecution against two former FBI agents embroiled in the Larry Nassar sexual abuse cases after new information has emerged.

In testimony before the Senate Judiciary Committee, Deputy Attorney General Lisa Monaco said the newly confirmed assistant attorney general for the department’s criminal division will be taking a second look at the FBI’s alleged failure to promptly address complaints made in 2015 against Nassar.

“I am deeply sorry that in this case, the victims did not receive the response or the protection that they deserved,” Monaco said as she testified during a hearing on the renewal of the Violence Against Women’s Act. 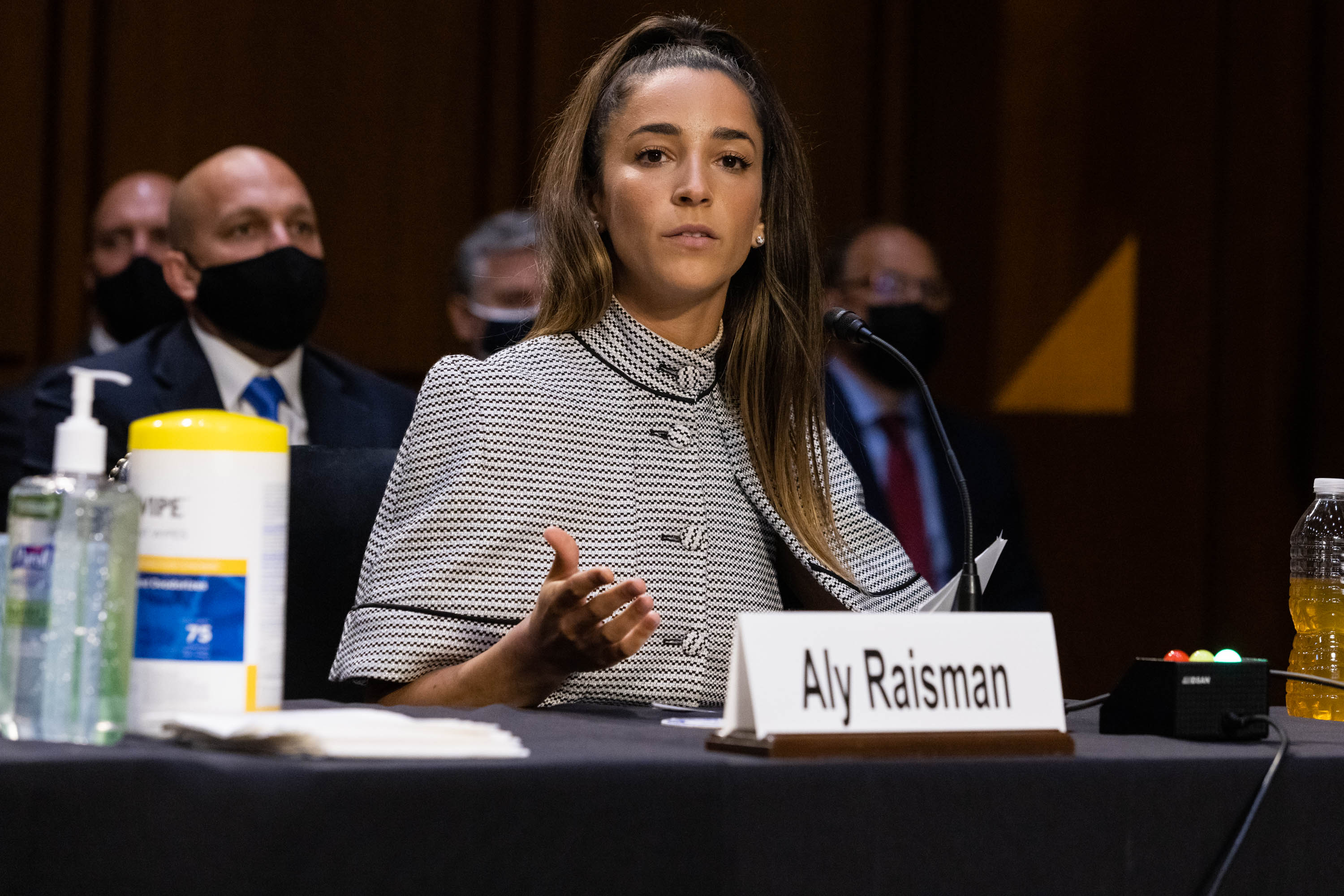 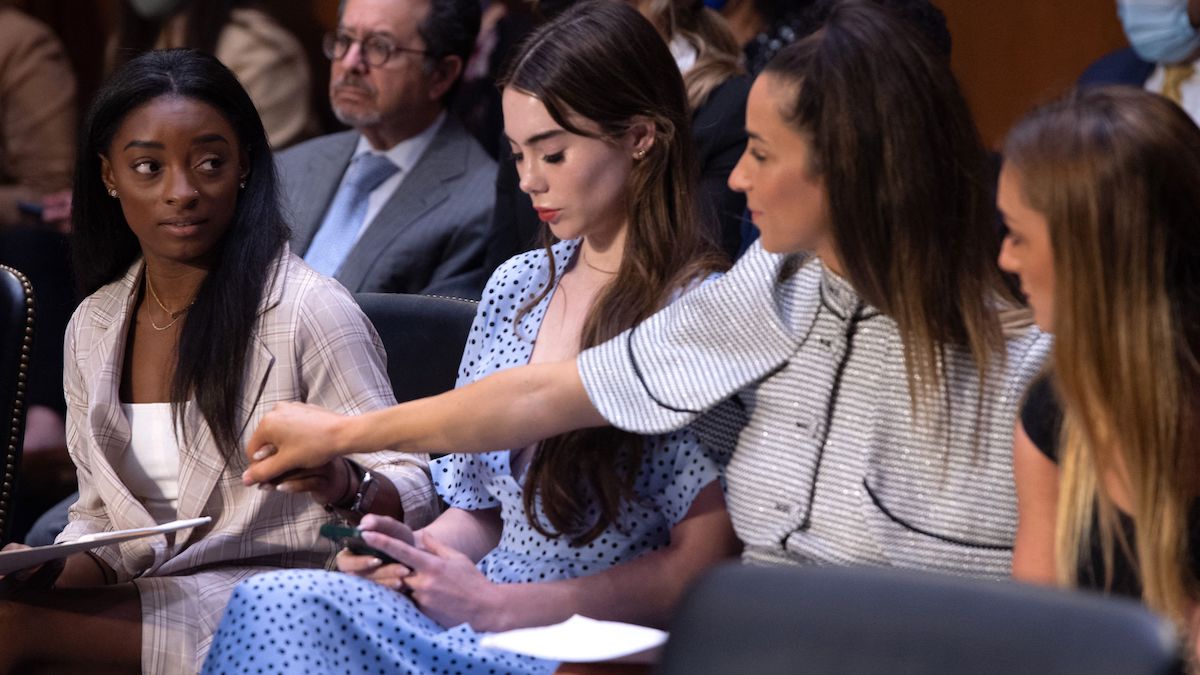 Biles: FBI ‘Turned a Blind Eye' to Reports of Abuse by Nassar

She added, “I do want the committee, and frankly, I want the survivors to understand how exceptionally seriously we take this issue and believe that this deserves a thorough and full review."

Monaco did not elaborate on what the new information was, but her testimony comes a couple weeks after USA Olympic gymnasts appeared before the same committee and provided forceful testimony that federal law enforcement and gymnastics officials turned a “blind eye” to the USA Gymnastics team doctor's sexual abuse of the gymnasts and hundreds of other women.

Last month's hearing was part of a congressional effort to hold the FBI accountable after multiple missteps in investigating the case, including delays that allowed the now-imprisoned Nassar to abuse other young gymnasts.

An internal investigation by the Justice Department released in July said the FBI made fundamental errors in the probe and did not treat the case with the “utmost seriousness” after USA Gymnastics first reported the allegations to the FBI’s field office in Indianapolis in 2015. The FBI has acknowledged its own conduct was inexcusable.

In the hearing last month, FBI Director Christopher Wray blasted his own agents who failed to appropriately respond to the complaints and made a promise to the victims that he was committed to “make damn sure everybody at the FBI remembers what happened here” and that it never happens again.

Simone Biles, Aly Raisman, McKayla Maroney and Maggie Nichols testified on Wednesday about the sexual assault they endured under Larry Nassar and the investigation that ensued.

Hundreds of girls and women have said Nassar sexually abused them under the guise of medical treatment when he worked for Michigan State University and USA Gymnastics, which trains Olympians.

He pleaded guilty in federal court to child pornography crimes before pleading guilty in state court to sexually assaulting female gymnasts, and was sentenced in 2018 to 40 to 175 years in prison.