Your Guide to Connecticut Fairs

There are just a few days left of the Big E. It kicked off on Sept. 13 and runs until Sept. 29.  Click here for details on what to expect at this year's Big E.

The Durham Fair , one of the largest in Connecticut, takes place September 26-29 and will feature the Durham Fair Farm Museum and live entertainment. 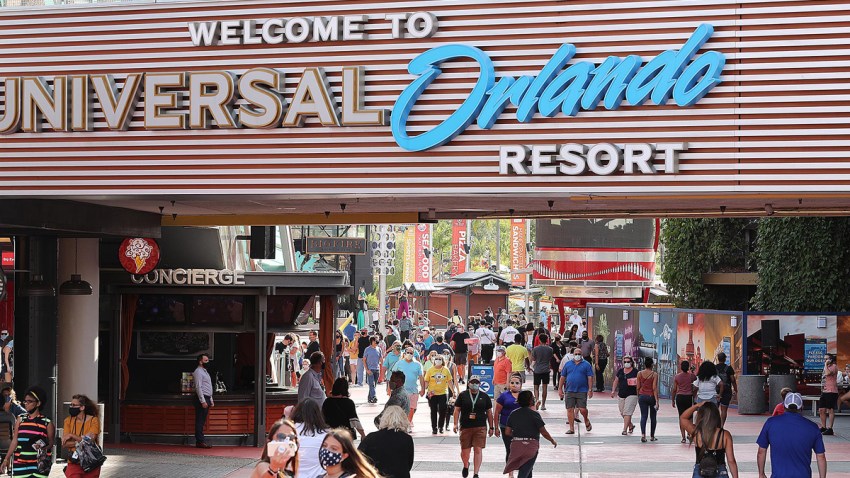 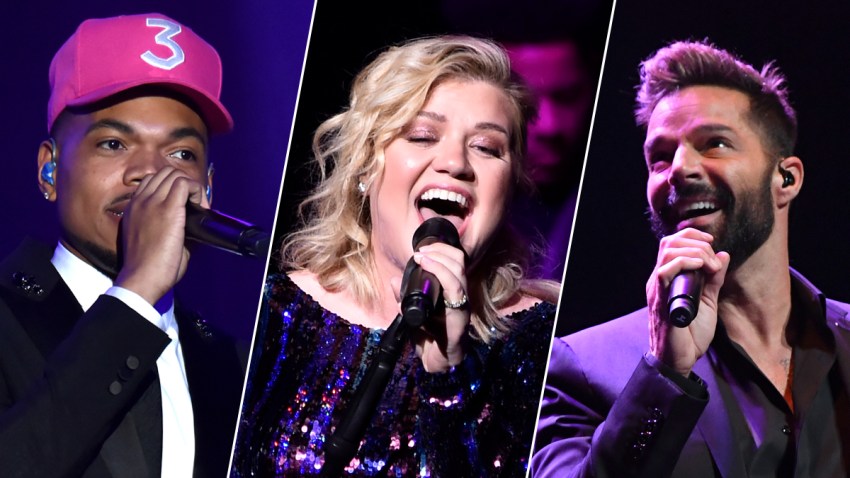 This year, ACM and Grammy nominee Josh Turner will perform along with country artist Justin Moore.  The Durham Fair also offers activities for kids such as pie-eating contests, bubble stations and a talent show.

This year, rock and funk band Fast Lane will perform. along with country artists Craig Campbell and Diamond Rio.  There will also be a comedy rock band performance by the Coconuts and appearances from Lucky Bob Magic Juggling Comedy.

Midway rides and games will be a highlight for kids and the young-at-heart, and the numerous food venders will satisfy the whole family.  Be sure to bring your appetite!

Read on for a list of major Connecticut fairs.

Viewers have also recommended the Apple Harvet Festival in Glastonbury. This is the 39th annual festival and will be held from October 18, 19 and 20 at Riverfront Park on Welles Street.