Tom Felton and Emma Watson's relationship status: It's "something"!

In an interview with Entertainment Tonight on Thursday, June 3, the "Harry Potter" actor was asked about past speculation of a romance with his former co-star, who has a boyfriend. Felton, whose character Draco Malfoy, a junior Death Eater who bullied Watson's Hermione Granger and her friends, gave an...interesting response about his and Watson's relationship.

"We are something, if that makes any sense," Felton said, "as far as we've been very close for a long time. And I adore her, I think she's fantastic. Hopefully, she returns the compliment. But as far as the romantic side of it, I think that's a Slytherin-Gryffindor thing rather than a Tom and Emma thing."

Watson, 31, is currently dating boyfriend Leo Robinton. She has not commented on the 33-year-old actor's remarks. 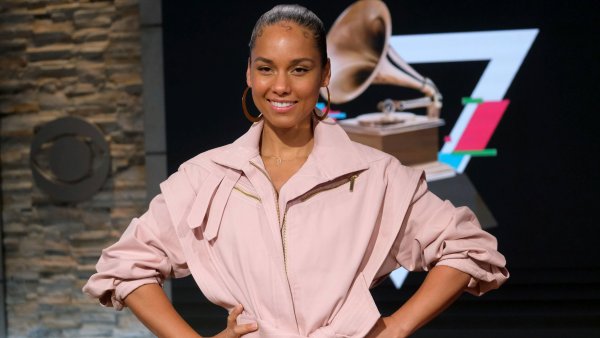 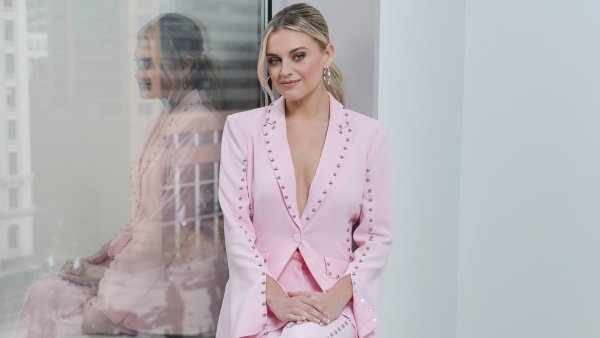 Kelsea Ballerini Feels Her Way Through Her New Poetry Book

Watson was 10 years old and Felton was 13 when they started filming the 2001 movie "Harry Potter and the Sorcerer's Stone," the first film in the franchise. As the actors and their characters grew older, many fans shipped Draco and Hermione, who largely remained adversaries onscreen and were never involved romantically, as well as the stars themselves.

See the Kid Stars of Harry Potter Then and Now

In 2011, the year the last "Harry Potter" film was released, Watson told Seventeen that when she was filming the first two films, she had a crush on Felton, and that he was her first crush overall.

"He totally knows," she told the magazine. "We talked about it — we still laugh about it. We are really good friends now, and that's cool."

Emma Watson and Jimmy Fallon chat about the time she mistook him for Jimmy Kimmel. Watson also talks about her time attending princess camp for her "Beauty and the Beast" role.

Months later, Felton told E! News in response to her comments, "It was very flattering for a 12-year-old boy, but it's nice that we've become friends since then and we can kind of look back and have a laugh at it."

In 2016, E! News asked Felton if he also had a crush on Watson during their Harry Potter days. "We were always very close, but no, nothing of that nature," he said. "Sorry to disappoint."

But two years later, in November 2018, the actors sparked romance rumors when Watson shared on social media a selfie with Felton, congratulating him on his role in the YouTube series "Origin." She also posted a video of the two riding a longoard together.

Months later, in February 2019, the actress posted on Instagram a photo Felton took of her. She captioned the post, "Friends capture you best."

The following September, the actor shared on Instagram a photo of himself giving Watson a guitar lesson. He captioned the photo, "Quick learner x."

In his recent interview with Entertainment Tonight, Felton praised Watson. "I absolutely think the world of her," he said. "I think being part of what we've all been a part of, but for her to be kind of the only girl—certainly the youngest one on set—to grow up with what she had to grow up with was incredibly exciting. Listen, you're going to get me teary now! No, but I think she's a fantastic influence on the world."

He said he frequently stays in touch with a few "Harry Potter" co-stars, including Watson. "I spoke to Emma a couple days ago," he said, "and immediately it was conversations about, 'Oh wow, the kitchen sink's been plugged' or some trivial nonsense like my dog wouldn't eat a particular kind of food."