Hopkins, who won the Academy Award for best actor for his performance in "The Father," was not on hand to accept the award

The 83-year-old took the award for his performance on “The Father,” becoming the oldest actor or actress to win an Oscar, edging out Christopher Plummer’s supporting-actor win at age 82 in the 2010 film “Beginners.”

Hopkins’ win was anticlimactic on a show where he wasn’t present to accept the trophy. Presenter Joaquin Phoenix’s reading of his name was the last dramatic moment of a most unusual ceremony.

Hours later, Hopkins made a belated acceptance speech in a video message posted on Instagram, standing in front of the rolling green fields of his native Wales.

‘At 83 years of age I did not expect to get this award, I really didn’t," Hopkins said.

It is Hopkins' first Oscar since he was victorious for playing Hannibal Lecter.

Despite his pedigree, Hopkins was a surprise as the winner of the Academy Award for best actor for his work on “The Father.”

The late Chadwick Boseman had been expected to win the award, which, in a very rare move from the academy, was the last to be handed out this year instead of best picture.

In his message, Hopkins paid tribute to Boseman, who he said was “taken from us far too early.”

Boseman was nominated for “Ma Rainey's Black Bottom,” his final film before cancer claimed his life last August at age 43. The “Black Panther" star had been diagnosed with the disease four years earlier and kept it private as he continued working. 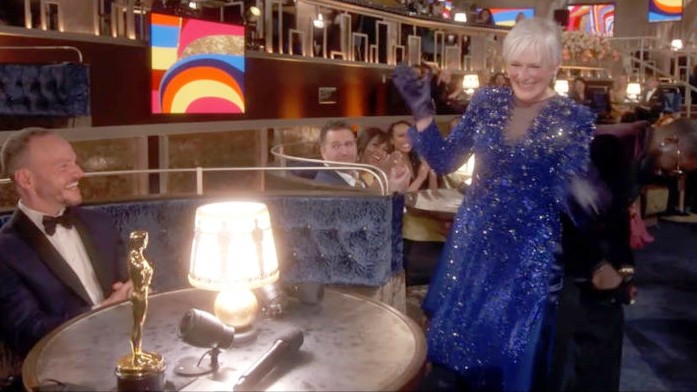 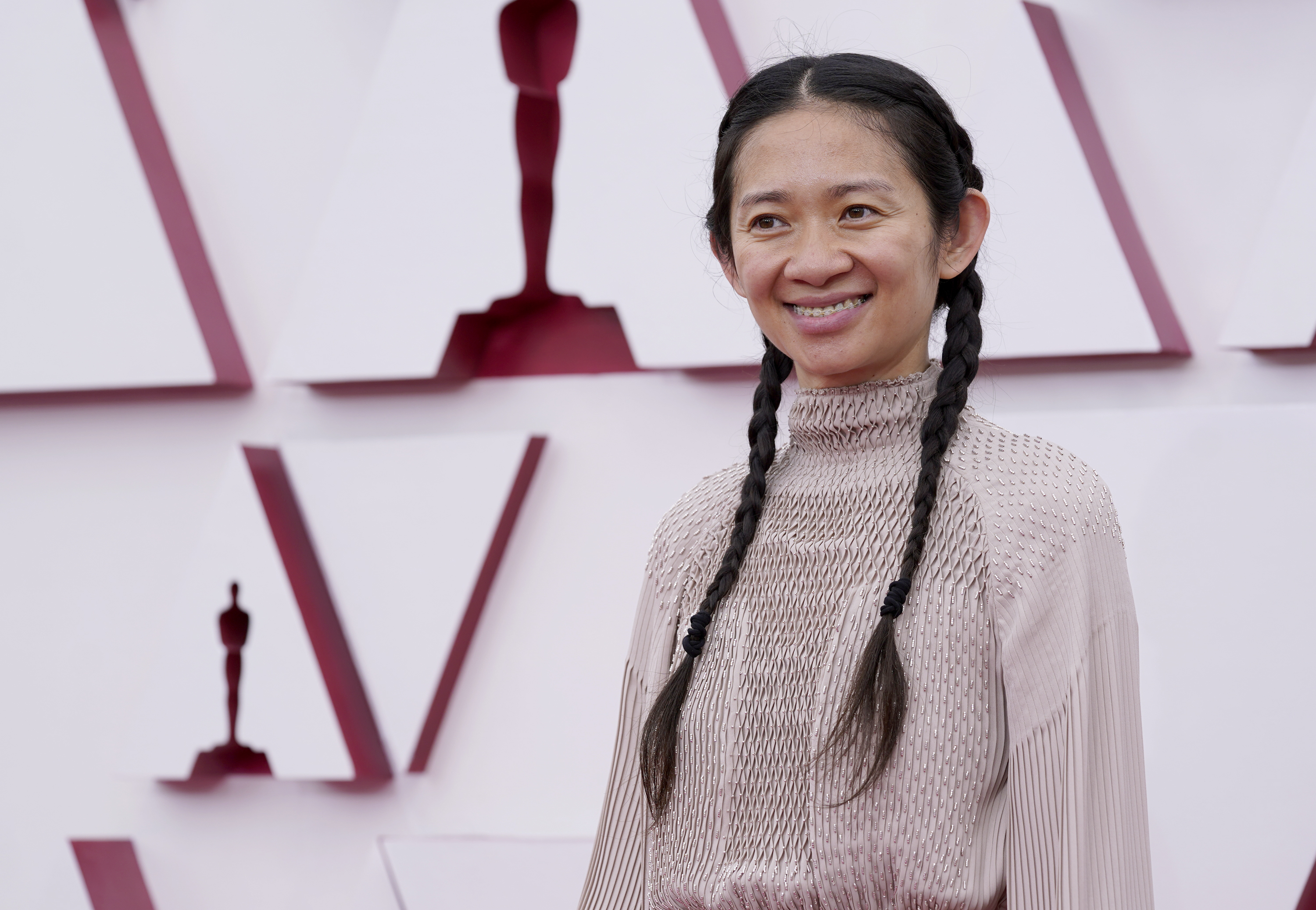 Hopkins won his Oscar for his role as a man who battles with dementia opposite Olivia Colman in the film directed by Florian Zeller.

“For me, the desire to make this movie was indivisible from the desire to do it with him. I wrote the screenplay for him, I imagined it for him, so being able to share today this happiness with him is even more meaningful for me” Zeller told France Inter radio.

Hopkins has received four other Oscar nominations, including last year for his role as Benedict in “The Two Popes”; as the eponymous president in “Nixon”; John Quincy Adams in the slavery drama “Amistad,” and a loyal butler in “The Remains of the Day.”

See the Best Looks From the Oscars 2021 Red Carpet

In a 2016 interview with The Associated Press, Hopkins said an acting career wasn’t in the plan.

“I wanted to be a musician, but I drifted into this business by mistake,” he said. “I’m still looking over my shoulder thinking somebody will say, ‘Sorry, Tony, you’re in the wrong business.’”

Hopkins, who started in the theater but found it ill-fitting, focused on movie roles after getting his screen break playing Richard the Lionheart in “The Lion in Winter” in 1968.

In Associated Press writer Jake Coyle’s review of “The Father,”he called it riveting “to see Hopkins play all these ever-fluctuating turns of mood. ... For an actor so intense, so rigorously unsentimental, this is his Lear.”

Besides Boseman, the other nominees were Riz Ahmed, Gary Oldman and Steven Yeun.