Gorman, whose mother is a middle-school English teacher in Watts, became a national celebrity following her powerful reading as the youngest-ever inaugural poet on Jan. 20.

Los Angeles resident Amanda Gorman, whose acclaimed poetry reading at President Joe Biden's inauguration thrust her into the national spotlight, said Wednesday she was thrilled to be the first poet to grace the cover of Vogue magazine.

"Honored to be the first poet EVER on the cover of @voguemagazine," she tweeted, "& what a joy to do so while wearing a Black designer, @virgilabloh. This is called the Rise of Amanda Gorman, but it's truly for all of you, both named & unseen, who lift me up."

In addition to posing for the cover of the fashion magazine, the 23-year-old L.A. native is the subject of a lengthy profile, titled, "The Rise and Rise of Amanda Gorman." 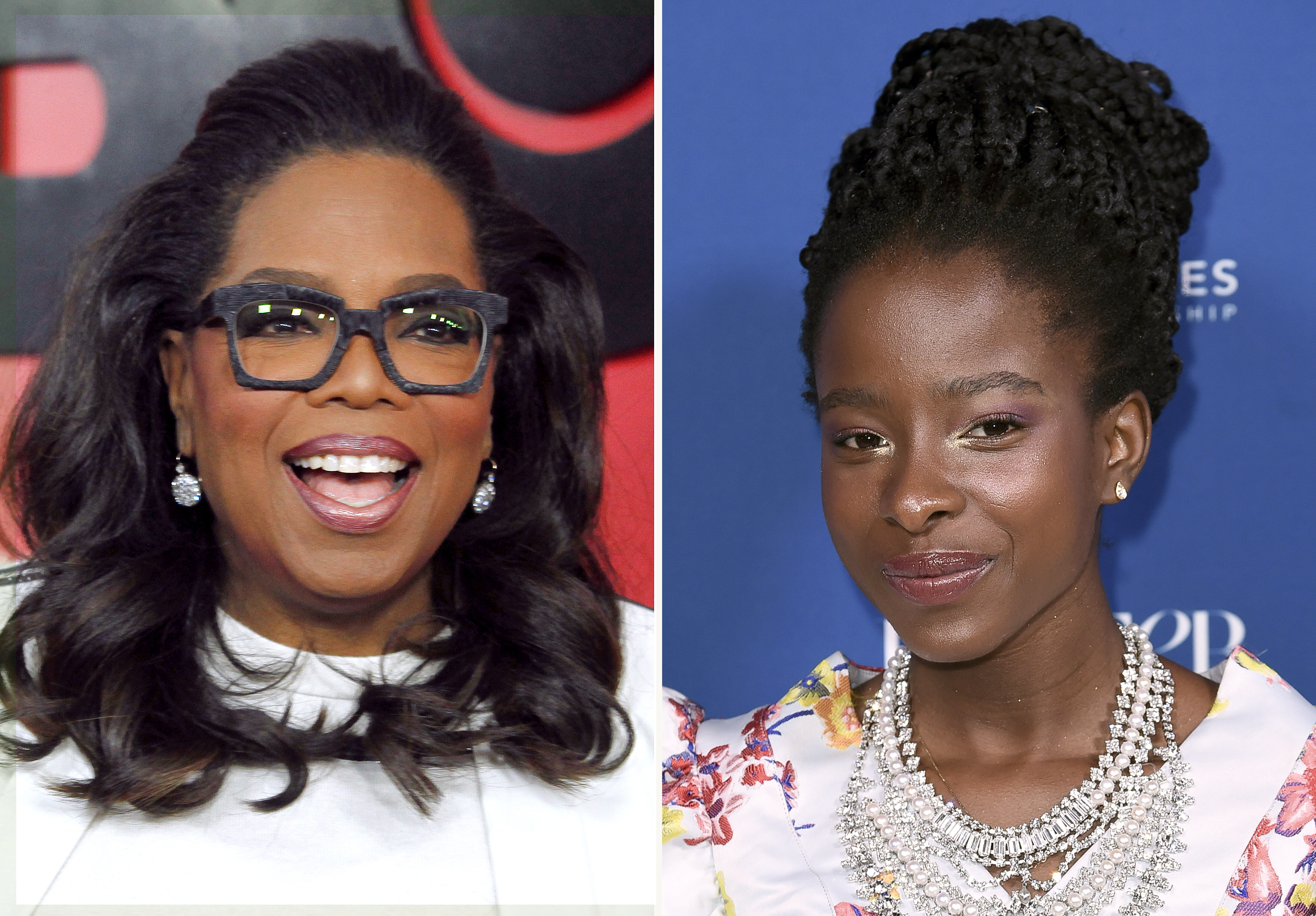 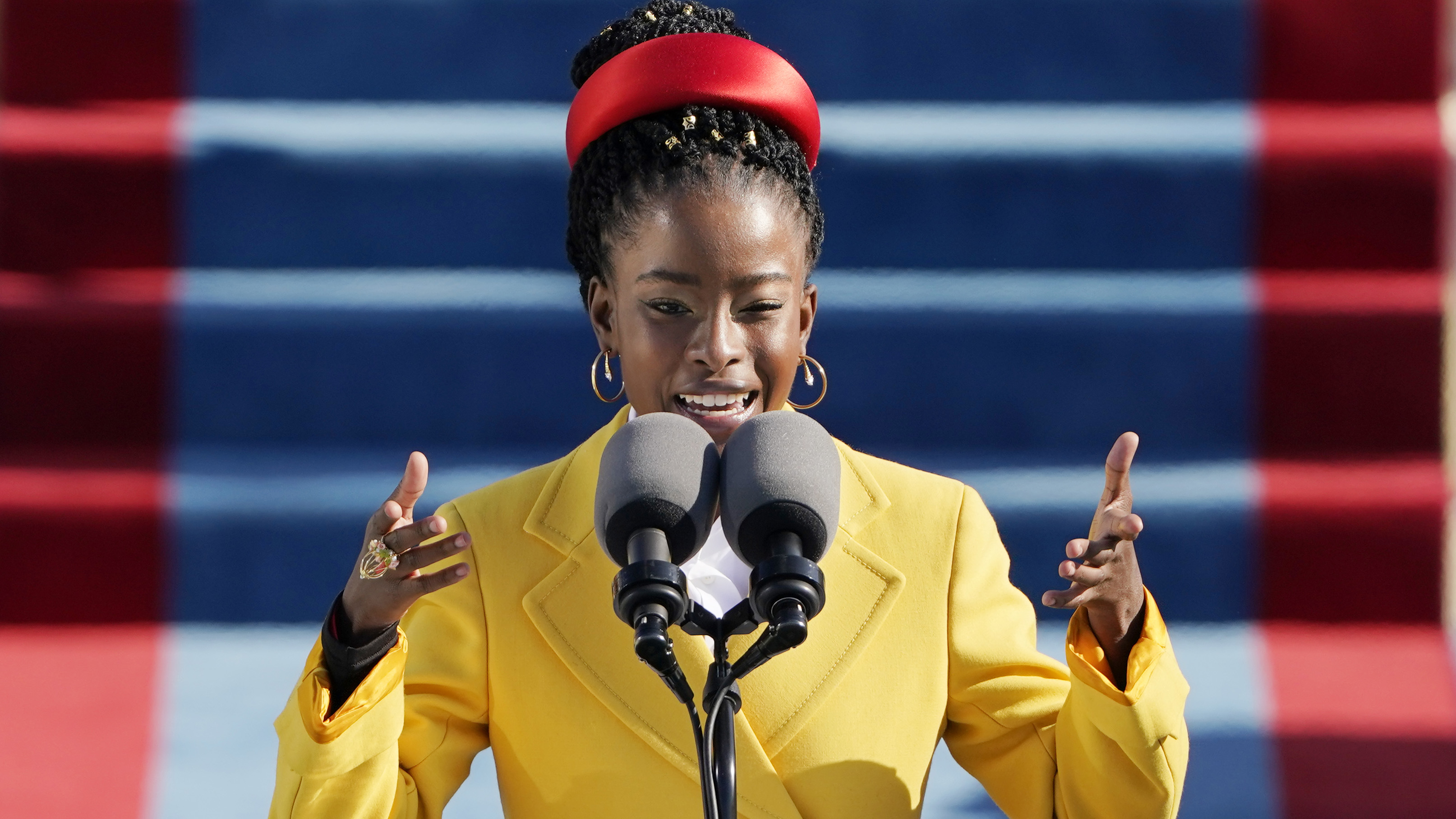 Amanda Gorman, in a First, Brings Poetry to Super Bowl

"Poet, activist, optimist, style icon -- Gorman has become so much more than a literary star. Meet the phenomenon in the making,'' a Vogue tweet, containing a link to photos and the story, reads.

In February, Gorman presented her work on another massive stage -- the Super Bowl. She read a poem before the game honoring three "community heroes," including a Los Angeles teacher, who were recognized on the field and served as honorary captains during the pre-game coin toss.

Gorman, whose mother is a middle-school English teacher in Watts, became a national celebrity following her powerful reading as the youngest-ever inaugural poet on Jan. 20. Her reading of her original poem "The Hill We Climb" earned her a standing ovation and national accolades.

Gorman turned to writing at an early age in an attempt to cope with a speech impediment. At age 14, she joined WriteGirl, a Los Angeles-based nonprofit organization that helps teen girls discover the power of their voice through creative writing.

Gorman has two books due out in September, "Change Sings: A Children's Anthem" and "The Hill We Climb and Other Poems,"  both already best-sellers.