It's unclear what the new episode will entail and who will be featured.

Hey all you cool cats and kittens...

There's some exciting and major "Tiger King" news. Over the last couple of weeks, the hit Netflix docu-series has taken the world by storm for its bizarre and twisted tale of Joe Exotic and Carole Baskin's longtime feud.

And it appears the story isn't quite over. "Tiger King" star Jeff Lowe recently announced the streaming service will release another episode. 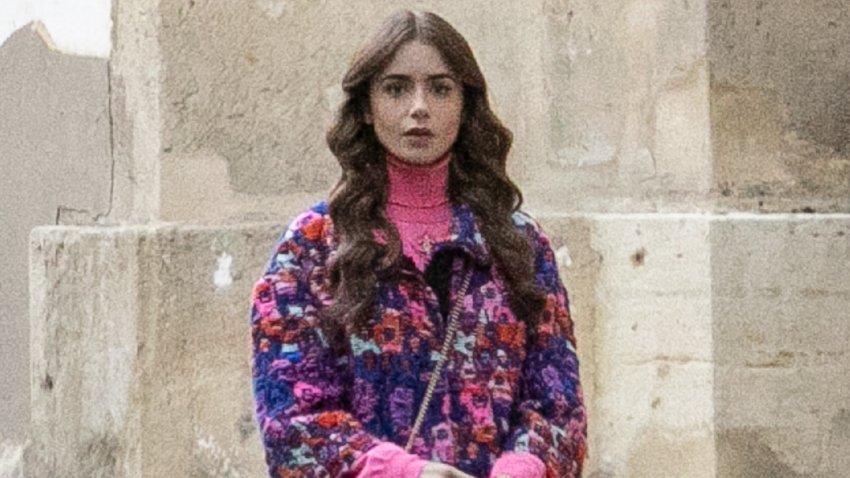 The Most Controversial Golden Globe Nominations to Watch for Tonight 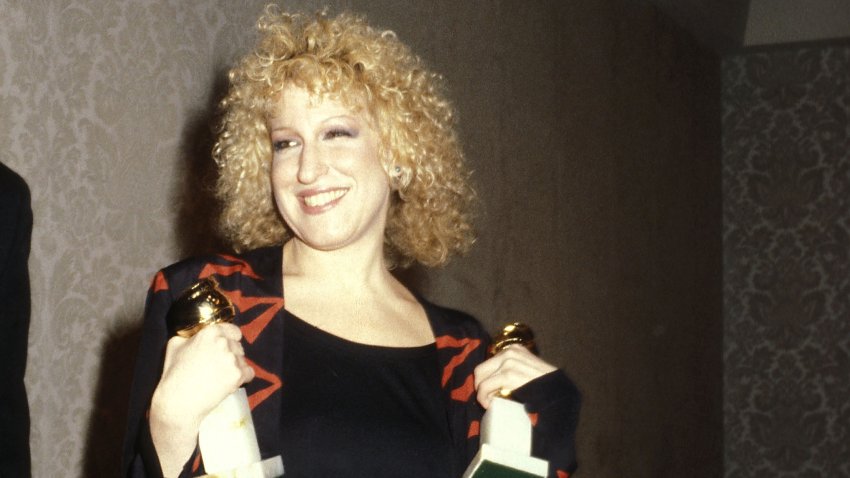 The 10 Most Shocking Speeches From Golden Globes History

"Hey, Kourtney and Justin, this is Jeff Lowe from the 'Tiger King' show on Netflix," the Netflix star said in his video. "Thank you for watching the show."

"[Producer] Christie [Dishner] said you're a big fan... and yeah, you need a life," he quipped. "You just wasted seven hours on us. Take care guys, we love you."

Before ending his video message, he let the cat out of the bag.

Everything We Know About the 'Tiger King' Miniseries

"Netflix is adding one more episode... will be on next week," Lowe revealed. "We're filming here tomorrow."

He ended his video, "Take care, stay safe and put your mask on."

It's unclear what the new episode will entail and who will be featured. However, if it's set to drop next week, fans won't have to wait too long.

In the meantime, you can stream "Tiger King: Murder, Mayhem and Madness" on Netflix.