Three months after Shakira and Gerard Piqué confirmed their split after a 12 year relationship, the singer shared how their kids are coping with the breakup in a new interview with Elle magazine

Shakira won't lie: It's hard talking about her split from Gerard Piqué.

Though it's been three months since the superstar singer, 45, and the soccer player, 35, announced their breakup, Shakira is still finding it difficult to address her family's new chapter.

"I've remained quiet and just tried to process it all," Shakira -- who shares sons Milan, 9, and Sasha, 7, with Piqué -- told Elle in the publication's October cover story. "Um, and yeah, it's hard to talk about it, especially because I'm still going through it, and because I'm in the public eye and because our separation is not like a regular separation. And so it's been tough not only for me, but also for my kids. Incredibly difficult."

"I have paparazzi camping outside, in front of my house, 24/7," Shakira added. "And there's not a place where I can hide from them with my kids, except for my own house. You know, we can't take a walk in the park like a regular family or go have an ice cream or do any activity without paparazzi following us. So it's hard."

Still, the "Hips Don't Lie" singer is doing her best to shield her kids from the breakup -- and the media attention. "I try to do it and to protect them, because that's my number one mission in life," she continued. "But then they hear things in school from their friends or they come across some disagreeable, unpleasant news online, and it just affects them, you know?" 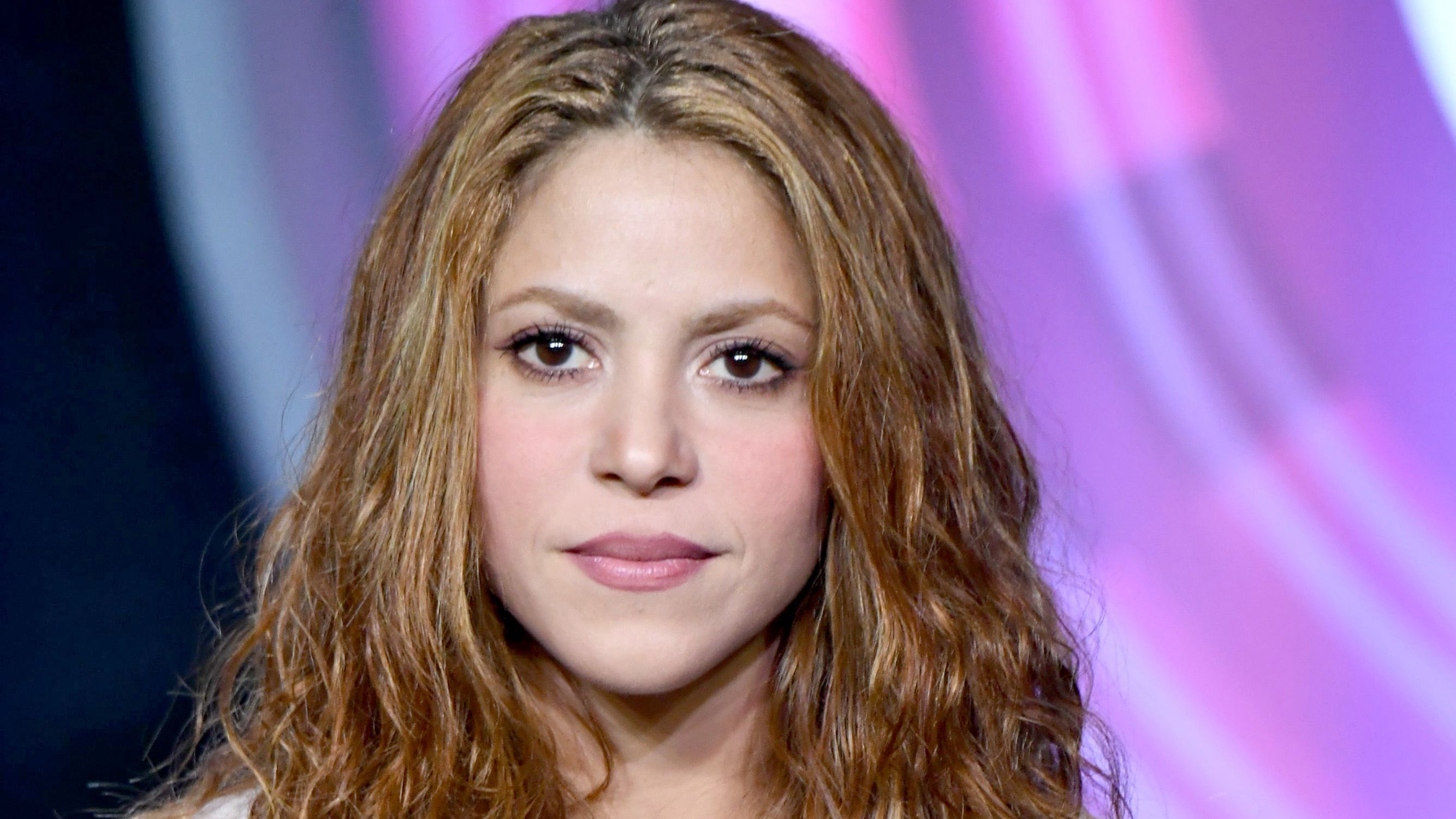 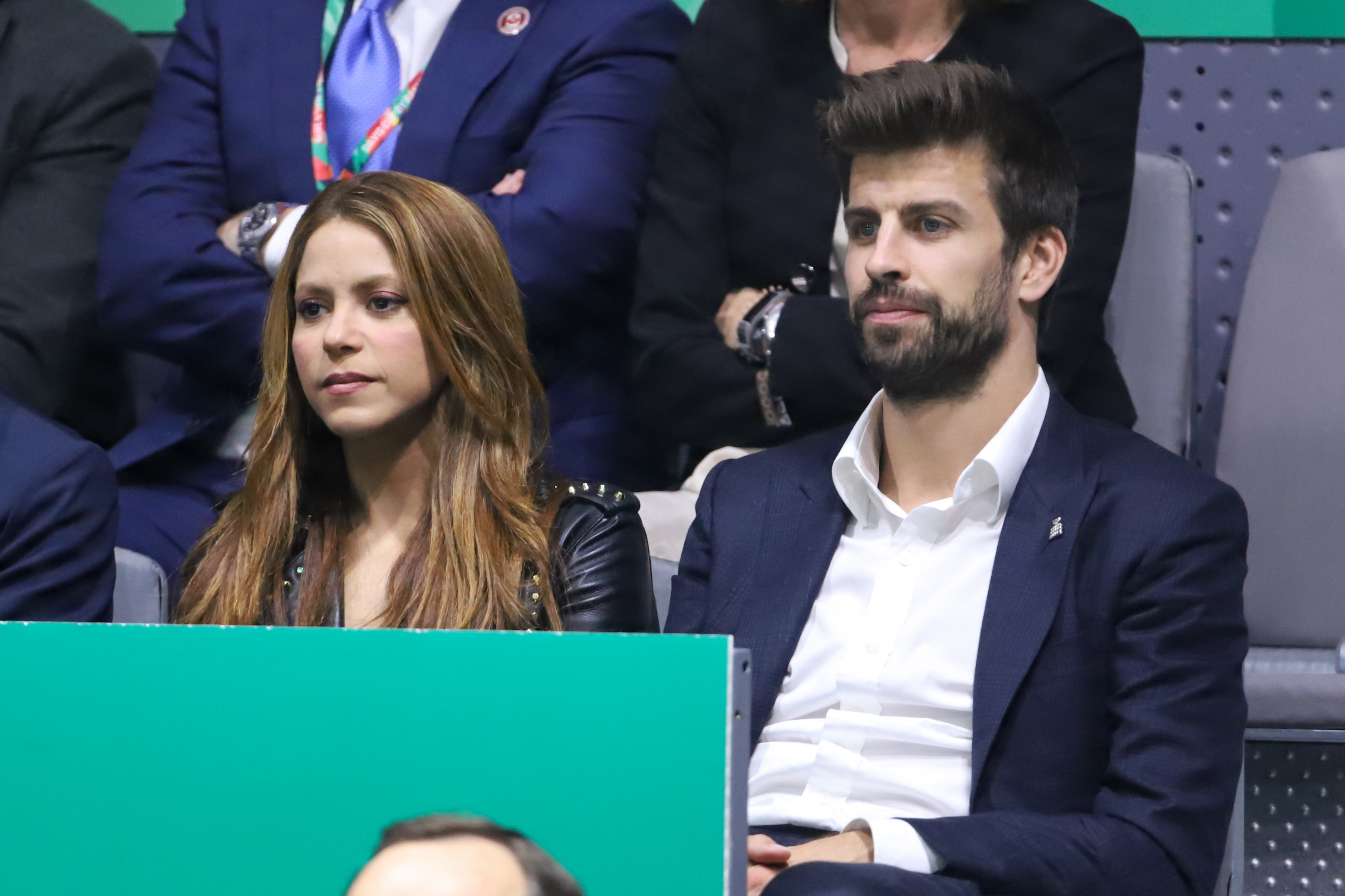 Shakira and Gerard Piqué Break Up After 11 Years Together

Months later, though, the breakup is still hard to process. As Shakira told Elle, "Sometimes I just feel like this is all a bad dream and that I'm going to wake up at some point." But that's not the case. In fact, Piqué has seemingly moved on from their relationship.

"It's real," Shakira said of her breakup from the soccer star. "And what's also real is the disappointment to see something as sacred and as special as I thought was the relationship I had with my kids' father and see that turned into something vulgarized and cheapened by the media. And all of this while my dad has been in the ICU and I've been fighting on different fronts. Like I said, this is probably the darkest hour of my life."

In early June, Shakira and Piqué -- who went public with their romance in 2011 -- formed a united front as they jointly confirmed their separation. "We regret to confirm that we are parting ways," they said in a statement to E! News on June 4. "For the well-being of our children, who are our highest priority, we ask that you respect their privacy. Thank you for your understanding."

Shakira and Gerard Piqué announced in a joint statement obtained by Access Hollywood on Saturday that they have decided to part ways after more than a decade together.
Copyright E! Online