Your 2020 MTV VMAs Guide: How to Watch, Who's Performing and More

It's almost time for the 2020 MTV Video Music Awards.

That's right! The award show is celebrating music and pop culture for the 37th year in a row--and it all takes place this Sunday, Aug. 30.

This year, the big night is being held in the Big Apple. According to MTV, the virtual event will "pay homage to the incredible resiliency of New York with several outdoor performances around the city" and will adhere to "all state and city guidelines" amid the global coronavirus pandemic. It will also honor the "everyday heroes" fighting COVID-19 on the frontlines and highlight the best viral musical performances given by doctors, nurses and other medical workers during the pre-show.

Of course, there will also be plenty of artists. From the host and presenters to the nominees and performers, there will be several celebrities taking part. So, mark your calendars and get ready to watch.

All the Couples You Forgot Attended the MTV VMAs

Oh, and in case you need a refresher, here's a complete guide on the 2020 VMAs.

E! News is bringing you nonstop coverage of the VMAs, so be sure to follow along at eonline.com as the festivities begin. 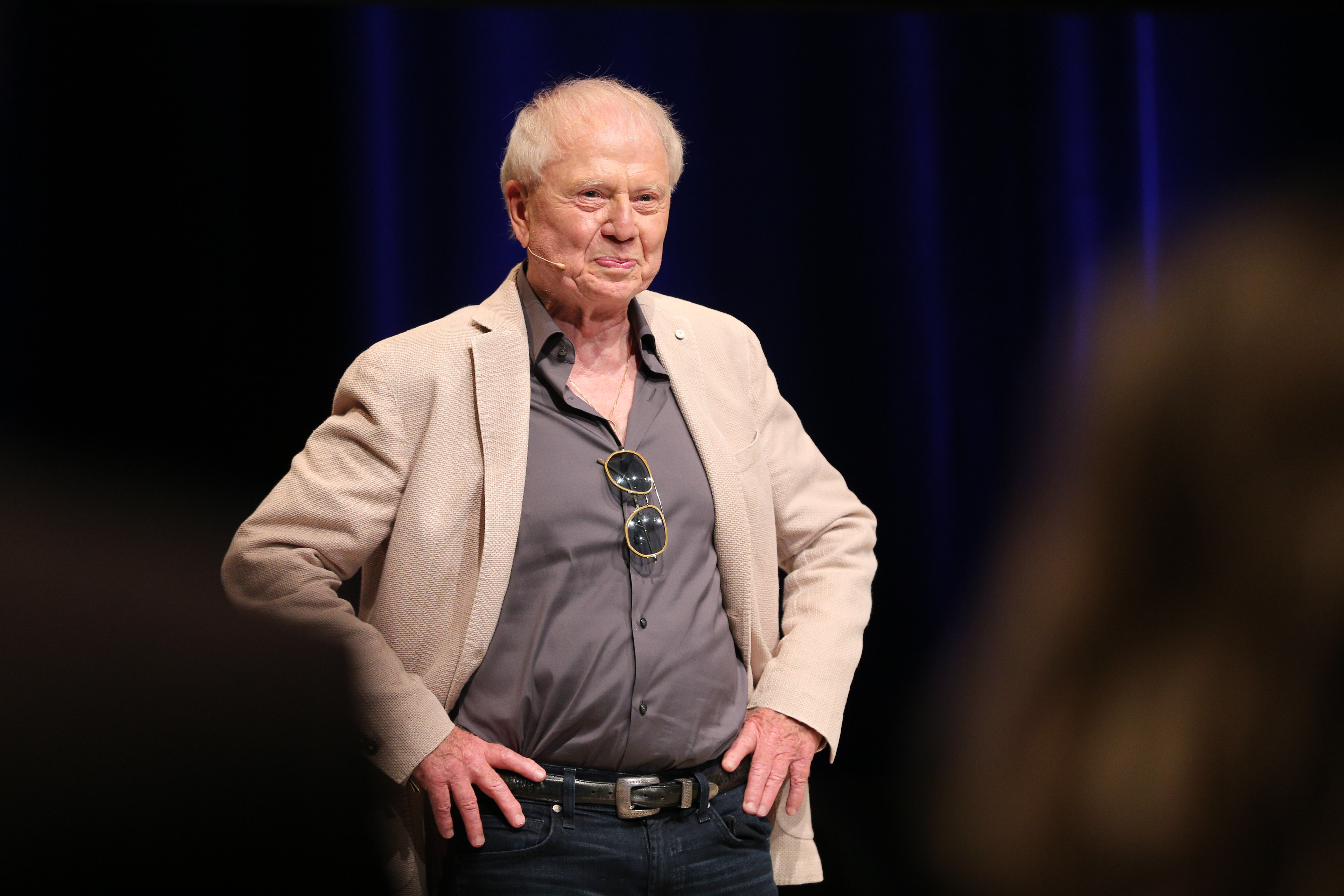 When Are the VMAs?

How Do I Watch the VMAs?

Fans can tune into MTV to catch all of the action. They can also watch the livestream on the website or via the MTV app. But that's not all. For the first time, the main show will be simulcast across 11 ViacomCBS brands including BET, BET Her, CMT, Comedy Central, Logo, MTV2, Nick at Nite, Paramount Network, Pop, TV Land, VH1 and The CW.

Who Is Hosting the VMAs?

Keke Palmer is fulfilling the hosting duties this year.

"I love the VMAs," she tells Daily Pop's Justin Sylvester. "I watched it always growing up, so to be hosting is insane. But then also the opportunity to just have fun and cut up, it's going to be too much."

And in case you're wondering, she's most excited to see BTS take the stage.

Who Is Performing at the VMAs?

Who Is Performing at the VMAs Pre-Show?

Grande and Gaga head into the night with the most nominations at nine apiece. However, Billie Eilish and The Weeknd are right behind them with six nods each. BTS, DaBaby and Doja Cat are also each up in three categories.

E! News is bringing you nonstop coverage of the VMAs, so be sure to follow along at eonline.com as the festivities begin.