DMV offices reopened Tuesday morning after a rough weekend for the agency.

Its new, multi-million dollar software continues to have major hiccups that had lines out the door Saturday.

The DMV said it has resolved the major issue that cropped up. The agency explains registration transactions literally got all the way to the “submit” button on computers, before a freeze up,p prompting reboots and hopes that all the information entered remained onscreen when computers started back up.

Filene McDowell was one of those in line, “It was pretty crazy. Here for about four hours. And then say, about 11:30, they let us know for sure that the system wasn’t coming back up.” 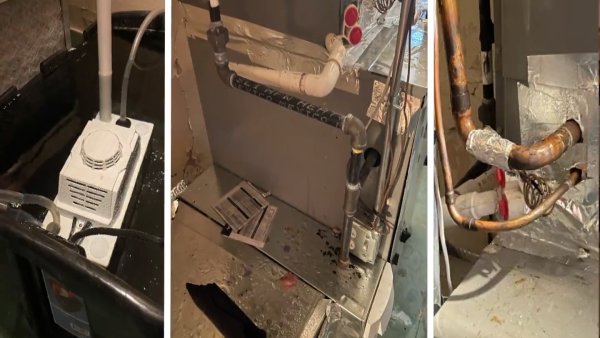 This latest episode has prompted outrage from state senator Toni Boucher, a ranking member of the state legislature’s transportation committee. She tells the NBC Connecticut Troubleshooters “Let’s just fix what’s broken right now fix what’s happening at the DMV that’s what i’d like to see happen. Too many people are suggesting now that we privatize the entire DMV”.

The DMV stresses it remains committed to getting to the bottom of the problems with the software it bought from the 3M Corporation, as its team continues to go through computer code and files for answers. McDowell told us right before she got back in line that she did get an express pass from the agency on Saturday for all her troubles.

This is a tough time at the DMV even without the computer issues. Insiders will tell you that when the warm weather comes you have many more people coming to branches to get documents for boats, motorcycles, and convertibles.