Portugal and Spain have already halted tourism across their 1,200-kilometer (750-mile) shared border

The global battle to contain the coronavirus reached a new level of urgency Monday, as governments locked down their borders, a new wave of closures and restrictions kept more than 500 million students at home, and pleas went out to funnel masks and ventilators to places struggling with soaring caseloads.

The growing sense of crisis rocked global financial markets, particularly on Wall Street, where the Dow Jones Industrial Average plunged 12.9 percent. Investors' fears that the outbreak will throw the global economy into a recession sent the market to its worst one-day loss since 1987.

The shifting fronts in the battle were made clear by figures showing that cases outside China — where the virus originated — surpassed those inside its borders for the first time. Spain officially became the fourth-most infected country in the world, surpassing South Korea. 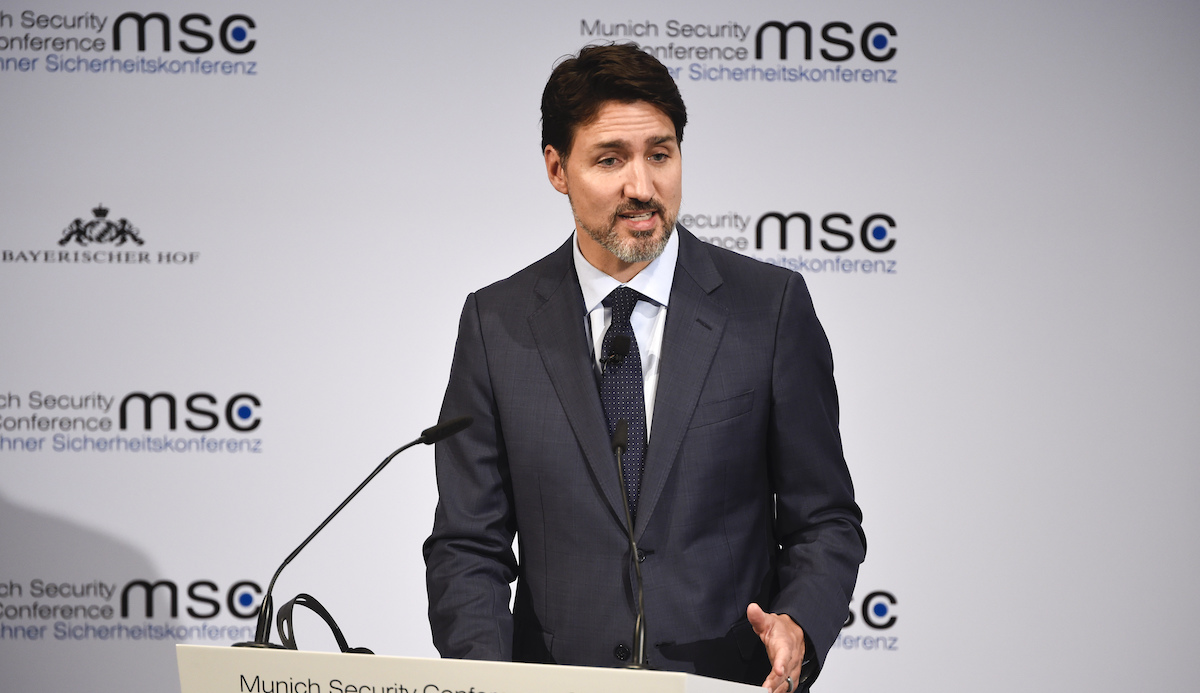 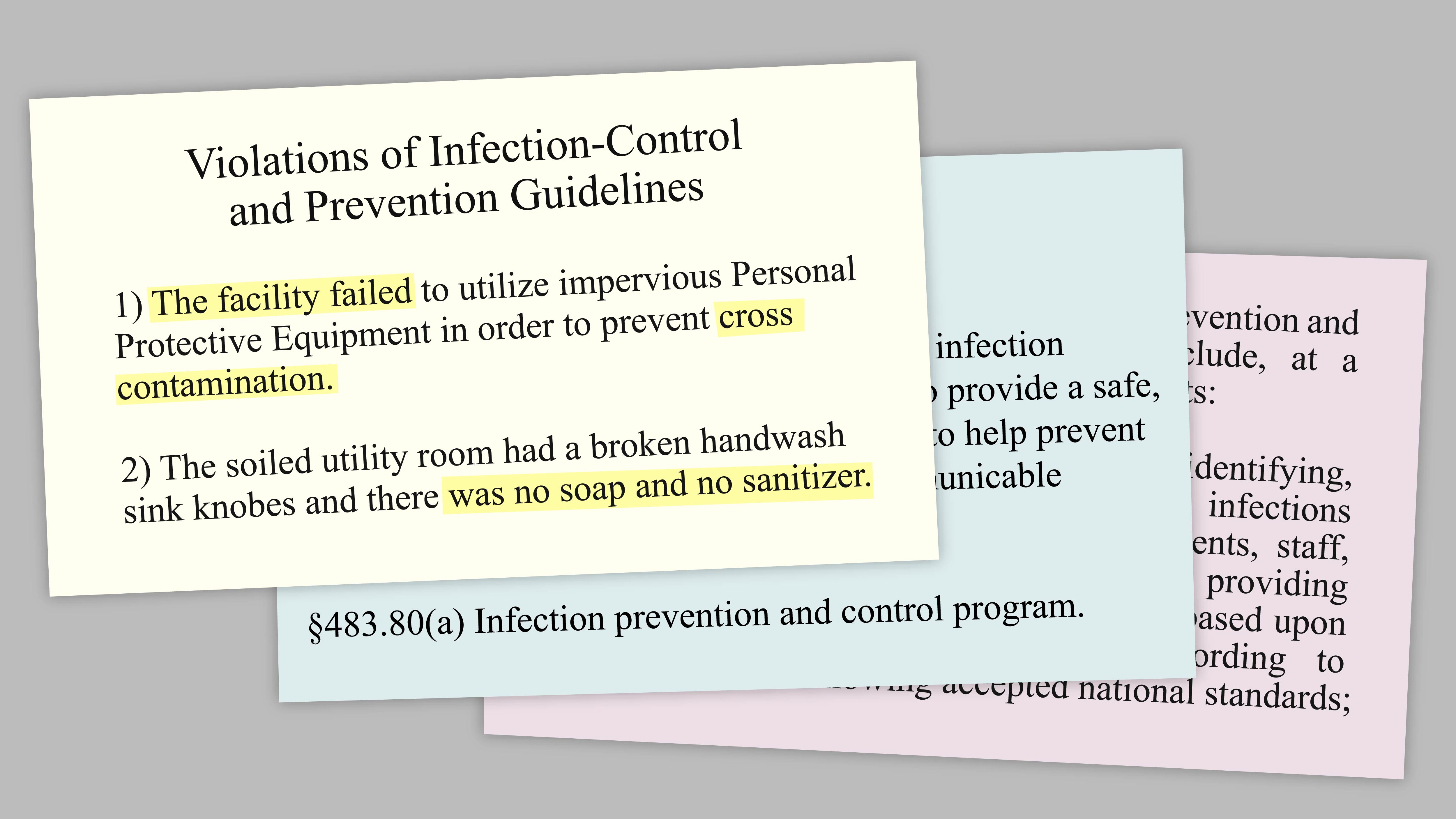 With the number of cases worldwide topping 181,000, a surge of patients in Madrid's hospitals fueled worries across Europe of what lies ahead.

"There is no easy or quick way out of this extremely difficult situation," said Mark Rutte, the prime minister of the Netherlands, in the first televised speech by a Dutch premier since 1973.

Only China, Italy and Iran have more confirmed cases of COVID-19 than Spain, where the number of infections increased overnight by roughly 20%, to 9,191, and the number of fatalities rose to 309, according to the Spanish Health Ministry. The actual figure was presumed to be even higher, because Spain switched to a new system of reporting.

A somber Rutte told viewers that "a large part" of the Netherlands' 17 million people are likely to contract the virus. So far, 1,413 people have tested positive and 24 have died. The government has ordered schools, restaurants and bars closed until April 6 and banned gatherings of more than 100 people.

Countries from Canada to Switzerland, Russia and Malaysia announced sharp new restrictions on the movement of people across their borders.

"We have a window of time at the moment to slow the spread of the virus," said Ulrike Demmer, a spokeswoman for Germany's government, which reversed its earlier insistence that border controls would not work. It imposed new limits on crossings with France, Austria, Switzerland, Denmark and Luxembourg, after cases of the virus increased by more than 1,000 over 24 hours.

Around the world, ever-changing rules and directions tore up the script for daily life.

Ireland ordered all pubs and bars to close for two weeks — including on Tuesday, St. Patrick's Day.

In the Croatian capital of Zagreb, officials in charge of the city’s cemeteries restricted attendance at funerals to only the closest relatives of the deceased, to avoid spreading the virus.

In the U.S., casinos went dark not just in Las Vegas, but also in at least 14 other states. From Alaska to New York, restaurants and bars were ordered either to shut down or to restrict their services to delivery and takeout.

Malaysia's leader announced a drastic two-week lockdown, with travel in and out of the country banned and only essential services allowed to remain open. The first confirmed cases of COVID-19 were reported in Somalia, which has one of Africa's weakest health systems after nearly three decades of conflict between the government and the al-Qaida-linked al-Shabab extremist group.

In France, officials imposed nationwide restrictions on residents' movement, allowing them to leave home to buy food, go to work, or other essential tasks.

French President Emmanuel Macron said the government decided to order the restrictions because people hadn't complied with earlier guidelines and "we are at war."

"The less travel, the more we can contain the virus," she said in a video message.

The actor announced Monday via Twitter that he had tested positive for COVID-19 despite showing no symptoms.

A number of EU member countries have, so far, resisting such far-reaching controls. But many went ahead Monday with measures to sharply curtail activities inside their borders.

In Switzerland, the city-state of Geneva banned gatherings of more than five people, though exceptions were made for business meetings that followed public health rules.

Switzerland’s government declared a state of emergency, ordering shops, restaurants, bars and other facilities shut down. The measures exclude health-care operations as well as supermarkets, but also include entertainment and leisure facilities, which will be closed until April 19.

"We need to do everything possible to slow the advance of the coronavirus," Swiss President Simonetta Sommaruga said, urging people to practice social distancing and follow government guidelines. 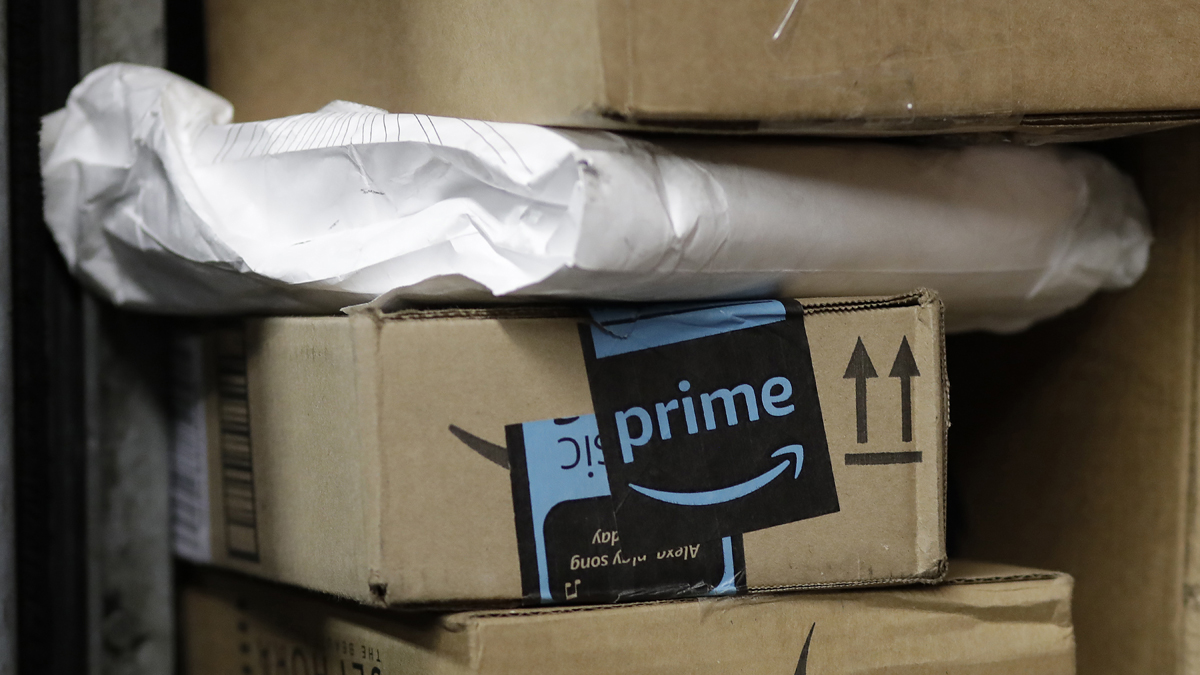 Amazon Seeks to Hire 100,000 to Keep Up With Surge in Orders 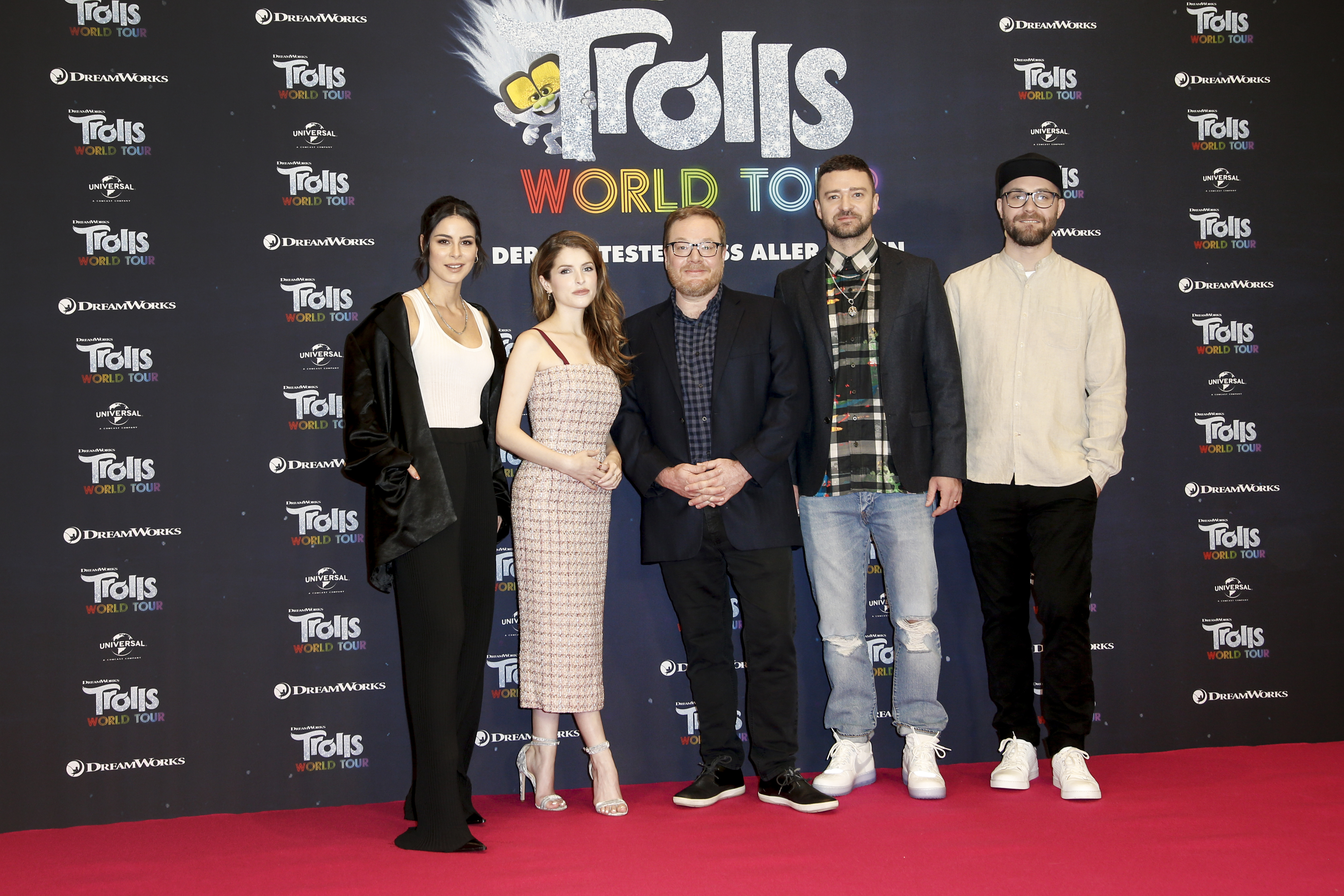 In the United States, officials urged older Americans and those with chronic health conditions to stay home, and recommended functions be capped at 50 people.

For most people, the coronavirus causes only mild or moderate symptoms, such as fever and cough. But severe illness can occur, especially in the elderly and people with existing health problems. Worldwide, more than 7,000 people have died. Over 78,000 have recovered, most of them in China.

Still, some countries have resisted more stringent measures to contain the virus.

In Britain, bars and restaurants remained open and there was no ban on large events. Prime Minister Boris Johnson’s spokesman said closing schools hadn’t been ruled out, but "the scientific and medical advice is that that’s not a step which we should be taking at this point in time."

More celebrities are taking to social media to urge their followers to stay indoors to slow the spread of coronavirus. Taylor Swift shared a message to her 128 million Instagram followers where she pleaded with them to “truly isolate as much as you can."

At the same time, the British government was asking manufacturers, including automakers such as Ford and Rolls-Royce, to make ventilators for coronavirus patients. Health Secretary Matt Hancock told Sky News that the U.K. had about 5,000 ventilators but would need "many times more than that."

In China, thousands of workers headed back to jobs at factories desperate to get production going again, as the virus ebbed. In South Korea, only 74 more cases were reported.

But authorities urged vigilance to keep hard-won gains against the microscopic foe.

"If we loosen our grip on the quarantine," the South Korean Dong-a Ilbo newspaper said in an editorial, "it could be just a matter of time for the embers of small-scale cluster infections to be revived."

Italy reported another jump in infections Monday, up more than 3,000 to 27,980. With 2,158 deaths — including 349 more in just the last 24 hours — Italy now accounts for well over a quarter of the global death toll. Cases, however, slowed in Lombardy, the hardest-hit region.

In Spain, a cut in the frequency of commuter trains created considerable crowds during rush hour Monday Atocha, one of Madrid's main train stations.

Wearing blue latex gloves, cleaner Mari Carmen Ramírez said she, like many others, couldn’t afford to risk her salary of 950 euros ($1,042) per month.

"I fear the coronavirus, but I fear more not being able to pay the utility bills," the 55-year-old said. "When this is all over, how are we going to eat?"