The Clark School in Hartford will not be reopening after polychlorinated biphenyls (PCBs) were found in the air last winter.

On Wednesday, the superintendent confirmed that repairs were far costiler than originally anticipated and that they hope to build a brand new school sometime inthe future.

The Clark School shut down and students were sent elsewhere in January after PCB chemicals were identified inside the school. In August, notices went out urging parents to make other plans for their children in place for the duration of the 2015-2016 academic year.

PCBs, or airborne industrial chemicals, were identified when the school began the process of installing a new sprinkler system. 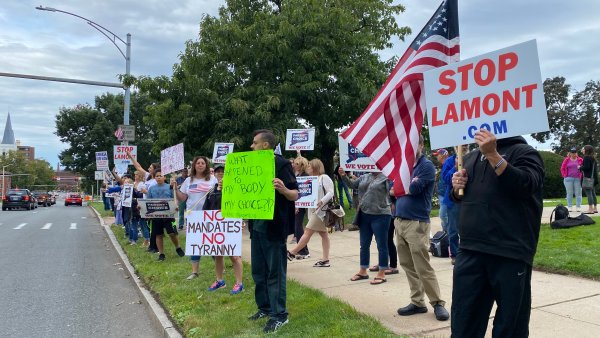 The School Building Committee, which is in charge of the Clark School project, said it had been making progress but could not solidified a date for reopening the school when asked in August.