In a first for the city of West Haven, police arrested a homeowner on 17 fire code violations, for allegedly altering a multifamily home without pulling any building permits.

The deputy fire chief told the Register this was the first time a city homeowner had been arrested for alleged fire code violation charges when the charges did not result from a fire or similar tragedy. 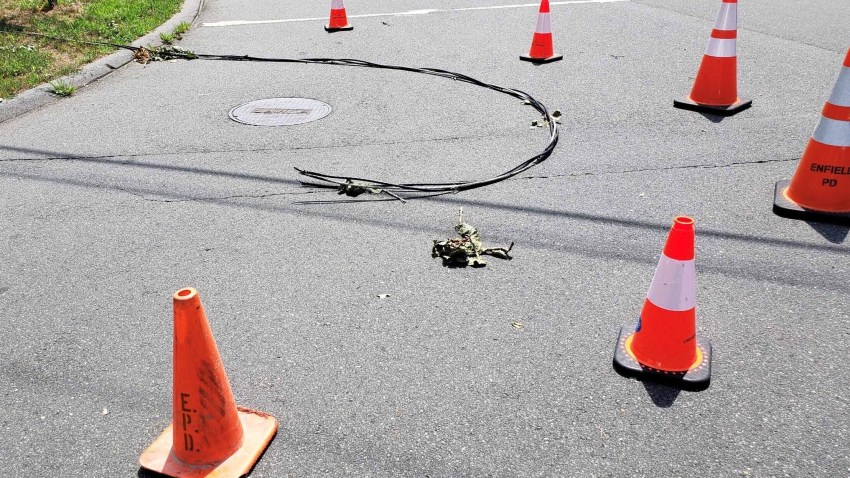 The arrest comes on the heels of the tragic deaths of two Bridgeport firefighters who were killed on the job last weekend. Public records show that Bridgeport officials never approved plans for the apartment where two firefighters died while responding to a Saturday afternoon fire.

West Haven fire districts and the building department have worked for two years to investigate apartments that have been added without the proper permits.

“I’m glad they’re doing it proactively,” said Councilman Nicholas Pascale told the Register. “Why do we have to (only) react to a tragedy?”

According to the deputy chief, buildings like Blackwood’s are a “huge problem” in West Haven, and the majority of fire deaths happen in three-family houses,