Hamden police have arrested a man accused of sexually assaulting a woman inside a room at the Clarion Hotel last month.

The woman went to the police station on Sept. 18 to report that Cameron Hough, 21, of Hamden had sexually assaulted her, police said.

The suspect and victim are acquaintances and the woman was treated at a local medical facility, according to police.

A Hamden police detective obtained an arrest warrant for Hough, who was arrested at a North Haven hotel on Thursday and charged with first-degree sexual assault and first-degree unlawful restraint. 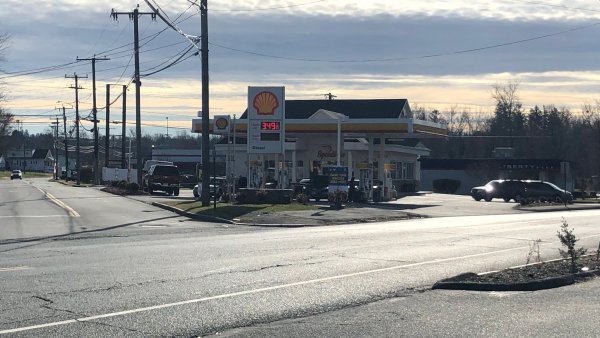 No attorney is listed on the online court docket for this case.