Metro-North is cancelling two inbound trains per line during the morning rush due to unfinished power supply upgrades.

Railroad officials said other trains will have extra cars to help alleviate overcrowding on Tuesday morning.

On the Hudson line, two Croton-Harmon super-expresses were cancelled: the 7:19 a.m. and 7:44 a.m. out of Croton-Harmon. 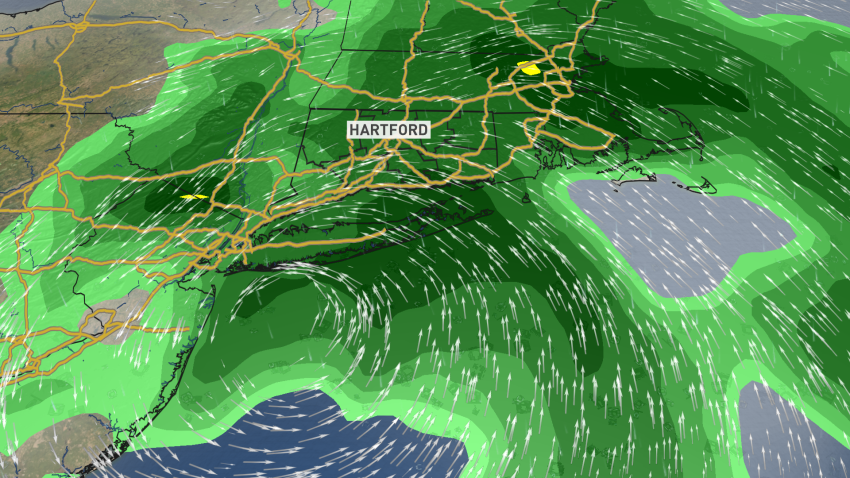 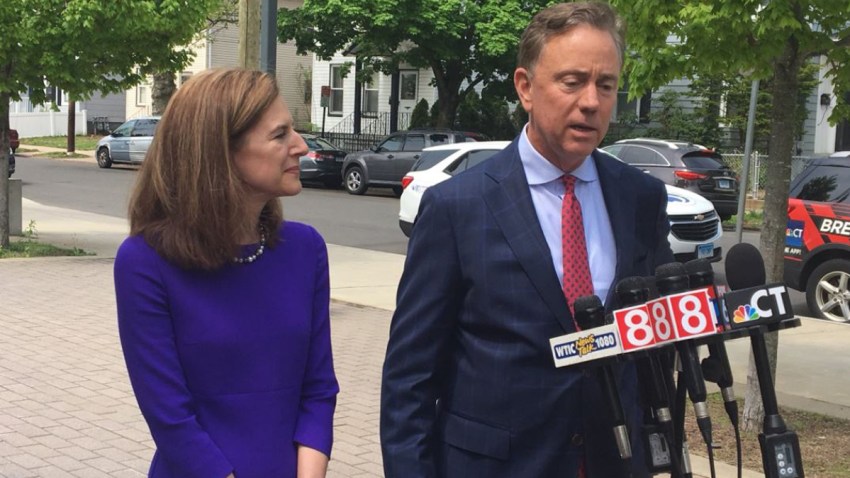 Metro-North says a similar plan was in effect on Monday and there was no serious impact on service.

The disruptions are due to uncompleted weekend maintenance work in the Park Avenue Tunnel.