The National Suicide Prevention Lifeline has a new shortened phone number starting on Saturday. It's 9-8-8 and it's simply another way for people to get mental health help that they need.

Anyone in need can dial 9-8-8 to connect with a live crisis counselor. It's an advancement that takes the 10-digit number and shortens it to three. It is all part of an effort to make it easier for people to access help in a moment of crisis.

Callers should not notice a difference between these numbers because both will connect them to a trained professional.

Veterans will also have the option to dial "1" to reach the Veterans Crisis Line. 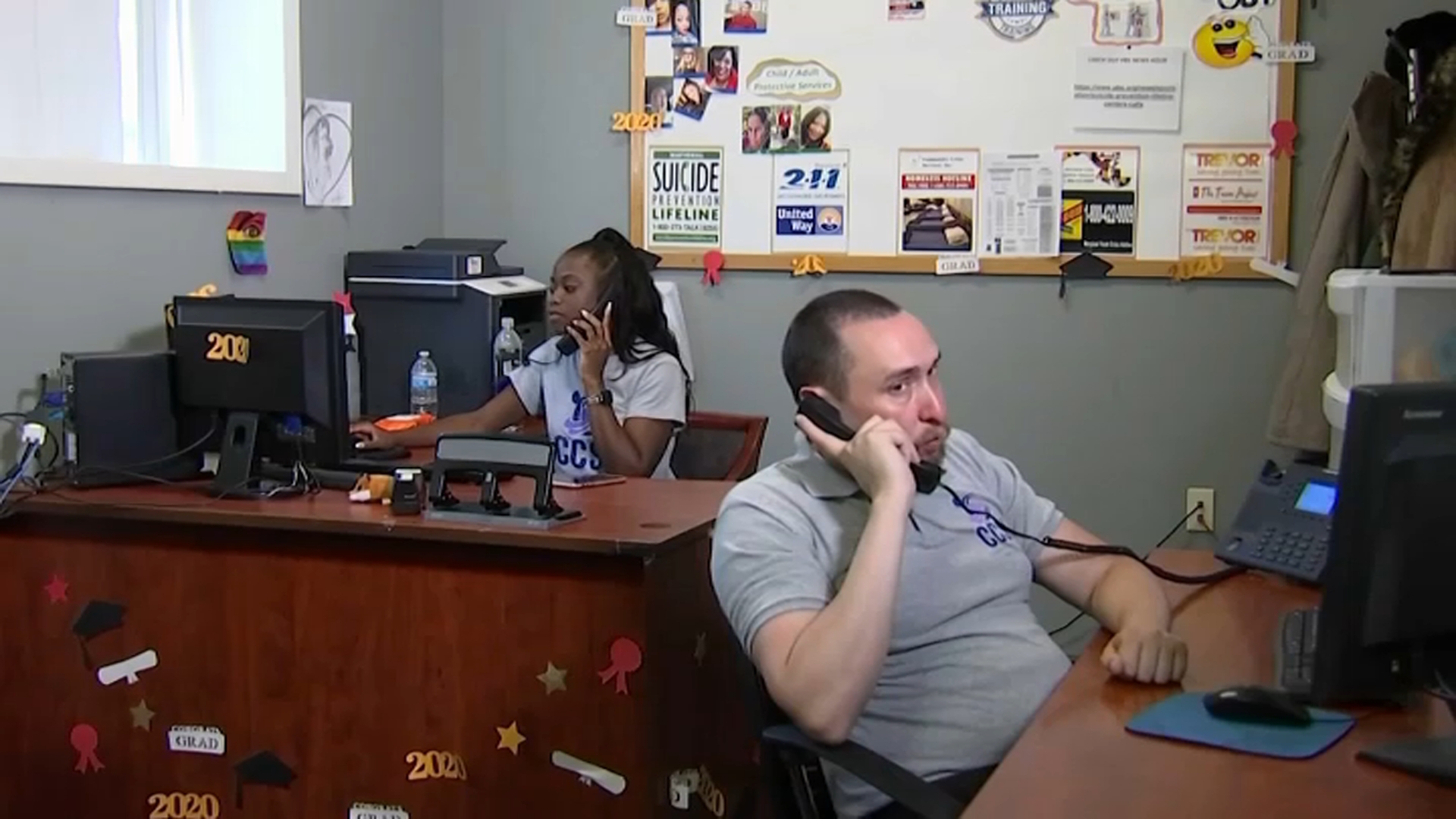 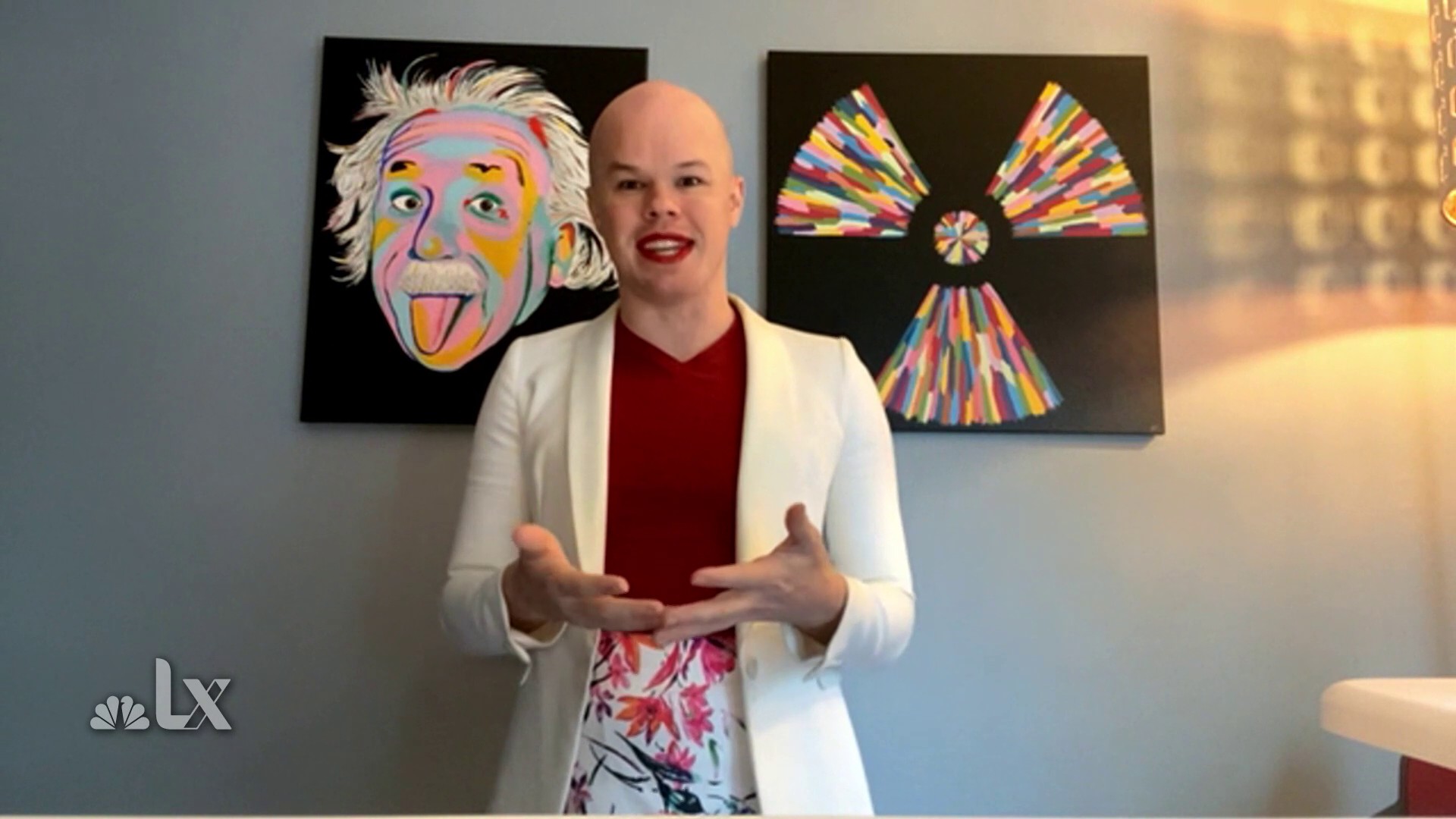 Congress Approves 988 Suicide Hotline: How this Bill Will Be a Life-Saver for LGBTQ Youth

In 2021, the National Lifeline received more than three million calls, chats and texts and it is expected to at least double within the first full year after the 9-8-8 transition.

Effective Saturday, July 16, people will be able to dial 988 to reach the National Suicide Prevention Hotline.

As people begin to use 9-8-8, mental health advocates including Senator Chris Murphy met ahead of Saturday's rollout to better understand how it works.

"How we make this opportunity real, right? That person's crisis isn't going to be ever wholly addressed in that phone call. So it's all about what happens after that phone call. And we have significant new dollars coming to Connecticut because of the Bipartisan Safer Communities Act in order to build mental health resources," Senator Chris Murphy said.

One hundred and fifty million dollars from Murphy's Safer Communities Act, which was passed last month, will support the transition to 9-8-8.

Keep in mind, the hotlines you may be familiar with are also still active.