The head of Norwich Public Utilities has been put on paid leave indefinitely after being indicted on federal corruption charges.

John Bilda is one of five utility executives indicted on theft and conspiracy charges in connection with $800,000 worth of trips to the Kentucky Derby and other locations. The defendants are all linked to the Connecticut Municipal Electric Energy Corp. (CMEEC), a public company that has received more than $9 million from the U.S. Department of Energy.

CMEEC's members include the City of Norwich, the City of Groton, the Borough of Jewett City, the town of Bozrah and parts of Norwalk.

5 to Watch: Ridgefield's Kieran Smith Has Shot at a Medal 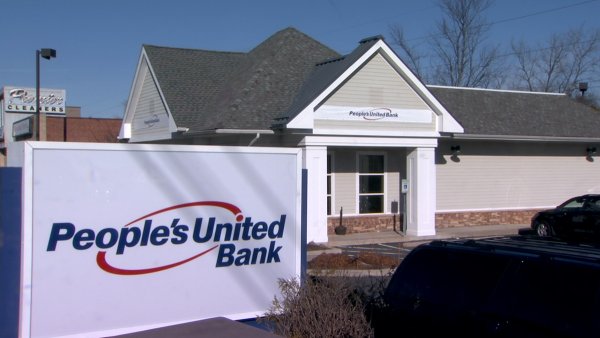 Hundreds of People's United Bank Employees to be Laid Off in Conn.

NPU released a statement that read in part:

"It is critical that the public and our customers understand that this entire issue in no way reflects on the performance and commitment of our employees. Every day, the men and women of NPU serve our community with professionalism, dedication and a focus on customer service."