Southington Man Transported to Hospital After Being Struck by Commercial Van

A man was transported to the hospital with a head injury after being struck by a commercial van in Southington Thursday night.

Police said the accident happened on West Street near the ESPN campus at approximately 7:13 p.m. 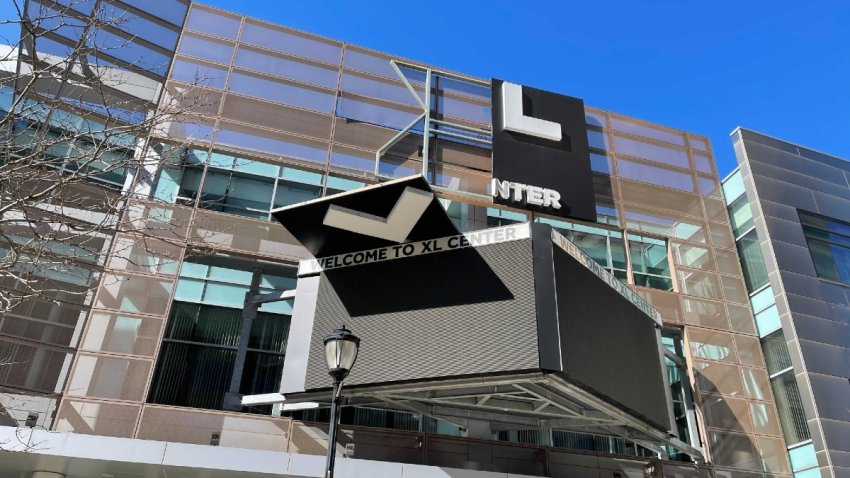 Atcheto was walking across West Street when he was struck by the mirror of a passing van, according to police.

Police said the driver stayed at the scene after the crash. The road was closed as officials investigated.

Anyone who witnessed or has info about the accident can call Southington police.