3 in Custody After Hours-Long Standoff in West Harford

An 18-year-old West Hartford man and two juveniles are in police custody after an hours-long standoff with law enforcement in West Hartford on Wednesday night, Lt. Jeremy Clark, of the West Hartford Police Department, said.

The incident started around 5:45 p.m. when a group of people got into a dispute on the front lawn at New Britain Avenue and Westgate Street.

Witnesses said they saw at least one handgun and police were called to the scene.

It was not clear how many people were involved in the original dispute, Clark said.

When police showed up, one suspect ran into a nearby home, according to a news release from police.

"I noticed all the cop cars pulling in, so I walked up there and I saw their guns out pointed at the house," Tiffany Hernandez, of West Hartford, said.

Malachi Ford, 18, of West Hartford, jumped out of a window and tried to escape, but police took him into custody, a news release from police says. 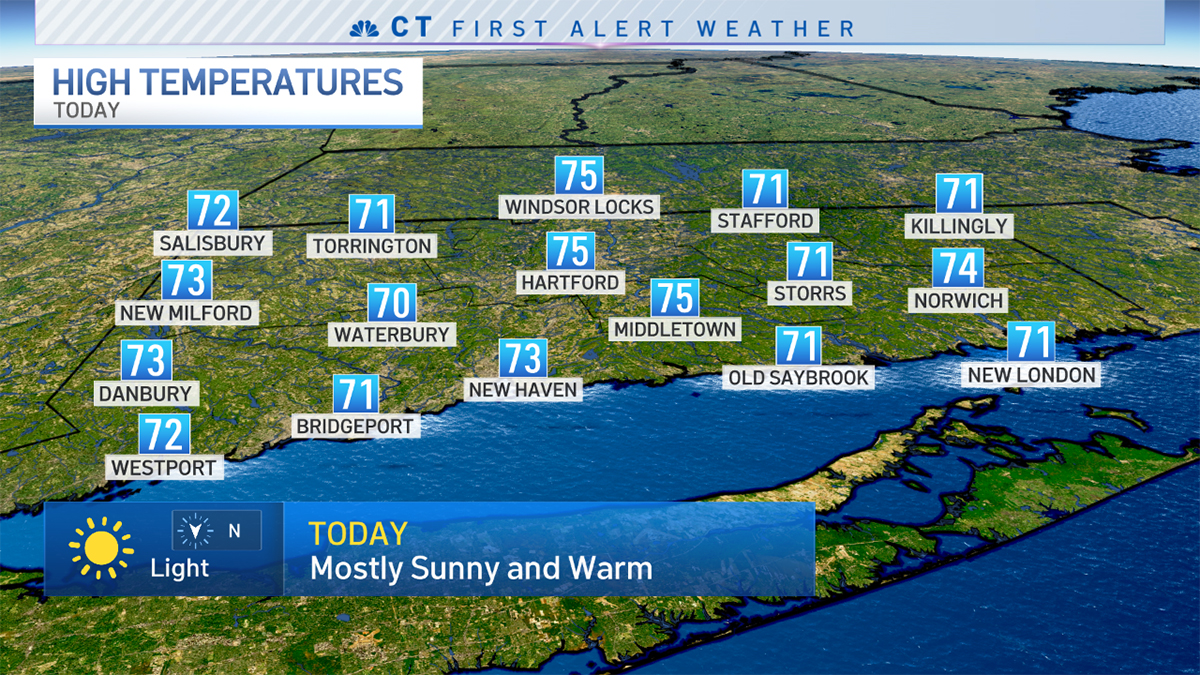 Law enforcement tried to make contact with the other suspects, which led to a stand-off that lasted more than five hours, according to Clark.

A SWAT team was finally able to get inside the house, Clark said, and police eventually took the two juveniles into custody.

Clark said the incident took so long because police were not able to make contact originally and didn't want to put neighbors at risk.

While there were reports of a gun, the weapon has not been located but police continue to search the area, Clark said.

Ford was charged with second-degree breach of peace, interfering with an officer and risk of injury. Bond was set at $50,000.

The juveniles were charged with breach of peace, interfering with an officer and brandishing a facsimile firearm. They were released to parents or guardians.

New Britain Avenue was shut down for more than five hours as police investigated.