According to Republican lawmakers bipartisan talks over how the justice system treats youth have broken down.

“When a youth is arrested 40 times and not adjudicated into the system at all, the legislature needs to ask the question why,” House Minority Leader Vincent Candelora said.

A bipartisan group of lawmakers had been meeting to see what they can do to deter teens from stealing vehicles and committing crimes, but Republican lawmakers said those conversations have ended.

“I don’t think the people of Connecticut are willing to wait until next session,” Rep. Craig Fishbein, R-Wallingford, said.

Republican lawmakers and at least one Democrat are frustrated. They said Democrats don’t seem to be interested in continuing these conversations on juvenile justice reforms.

“Many of the proposals the House Republicans put forward today are actually the product of the bipartisan work we’ve been doing,” Stafstrom said.

But Republicans and one Democrat want the general assembly to take action in a special session. They said the public feels unsafe. 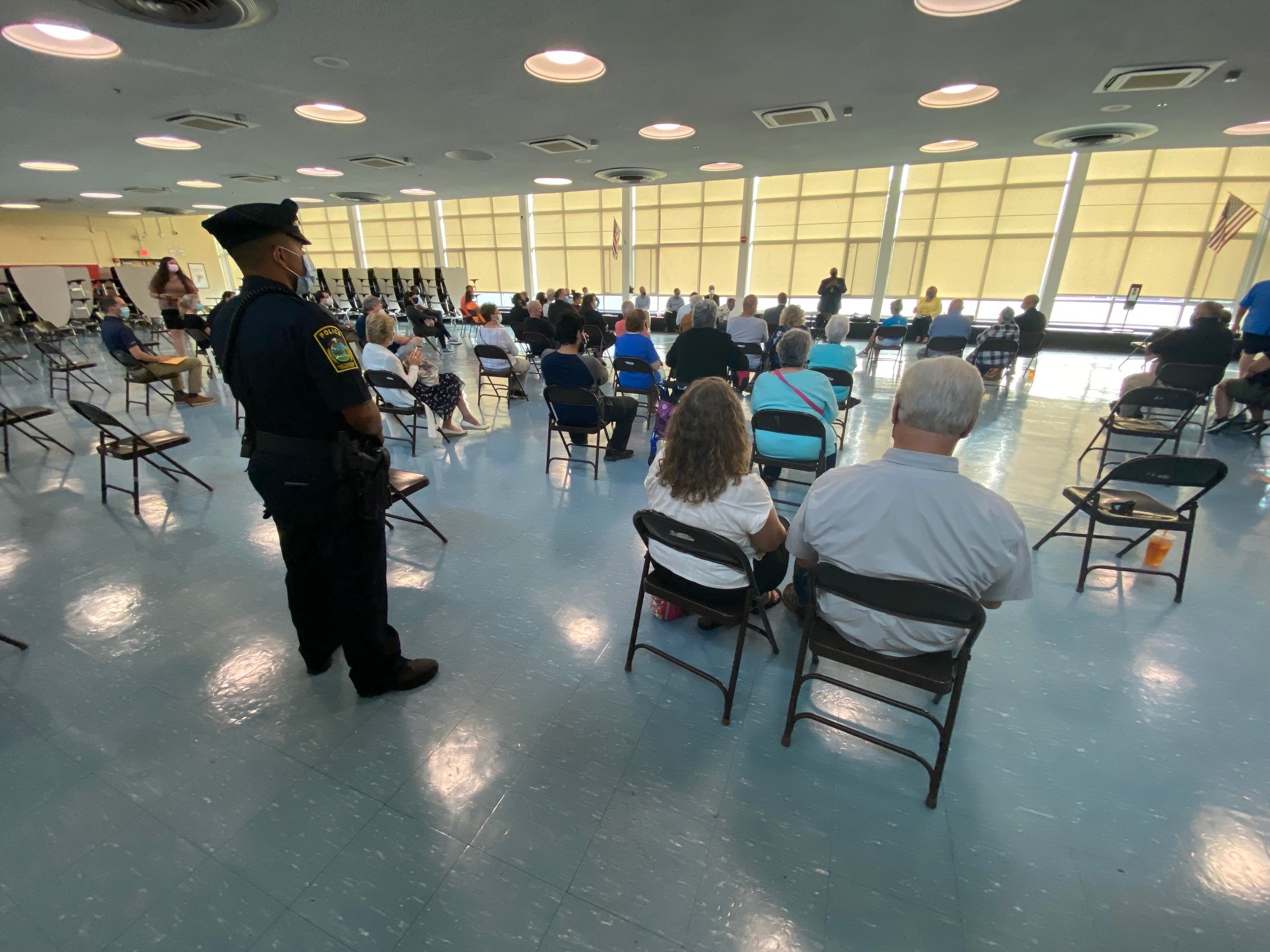 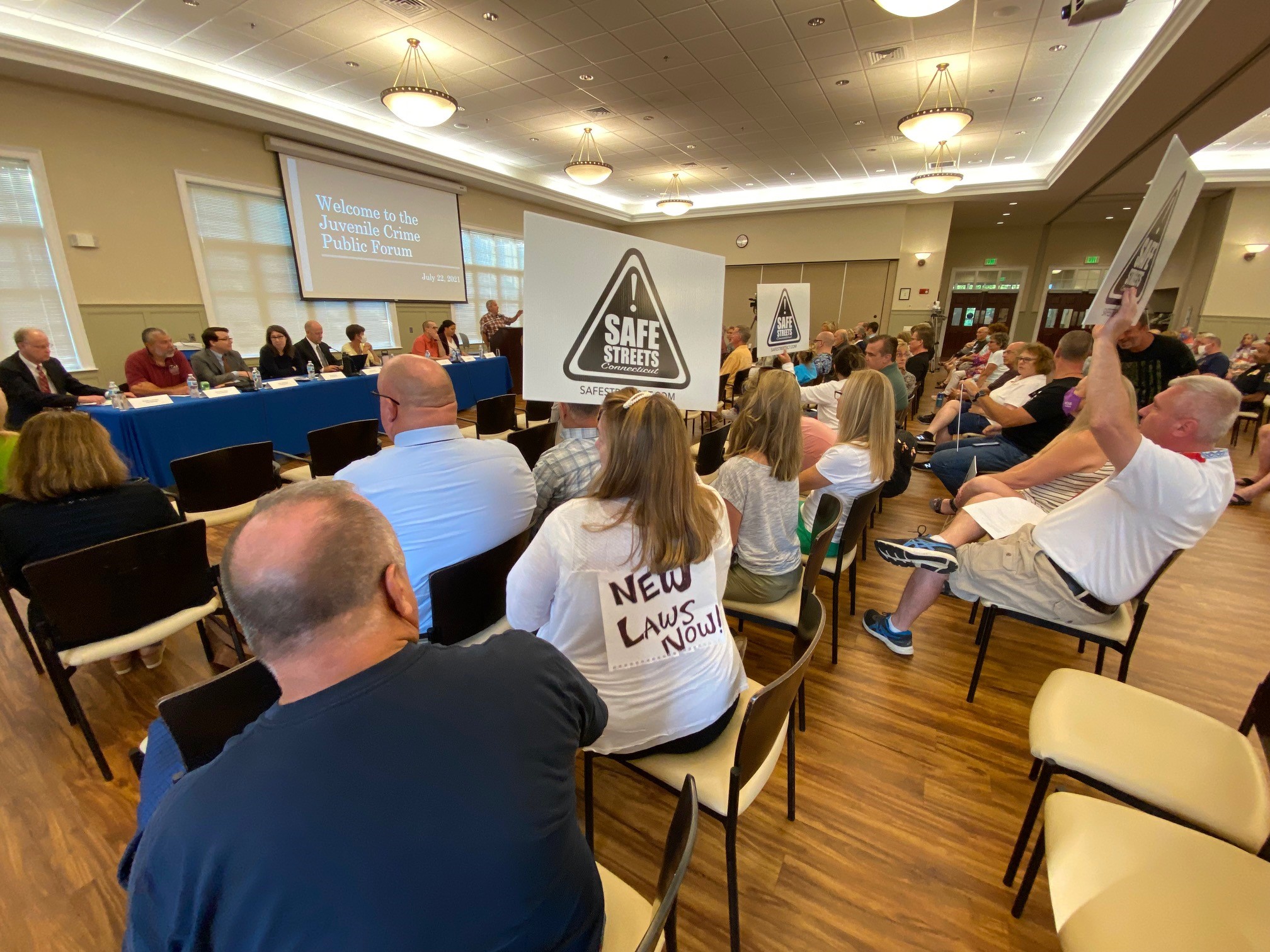 “I have a resident whose car was stolen when she was bringing in groceries to her ill mom. We’ve had gunshots. We had a homeowner who was shot at just for opening her door. They’re scared. They’re really, really scared and they want something done,” Barry said.

Barry is a Democrat, but she said this is not a partisan issue.

“This is an issue affecting our communities and our constituents don’t feel safe,” she added.

According to Judicial branch statistics, youth car thefts decreased 19% this year when compared to the first six months of last year, they went from 421 in 2020 to 341 in 2021.

“I’m still certainly willing to move forward with discussions and drafting of language on those proposals,” Stafstrom said.

Stafstrom said they can agree that law enforcement should have all the information it needs before getting a detention order for a youth. Republicans want a special session.

“We can’t wait for next year. We’ve been trying to get something done all session long,” Fishbein added.