The United States Department of Agriculture has designated New London and Windham counties as primary natural disaster areas due to the recent drought, according to the governor’s office. That could allow farmers in these counties, as well as others, to be eligible for aid.

Gov. Ned Lamont said he has received notification from U.S. Secretary of Agriculture Thomas Vilsack and Hartford, Middlesex, and Tolland counties have been designated as “contiguous counties” under the declaration.

Farms in the primary counties and counties contiguous are eligible to be considered for some assistance, including FSA emergency loans, from the Farm Service Agency, as long as eligibility requirements are met, according to the governor’s office. 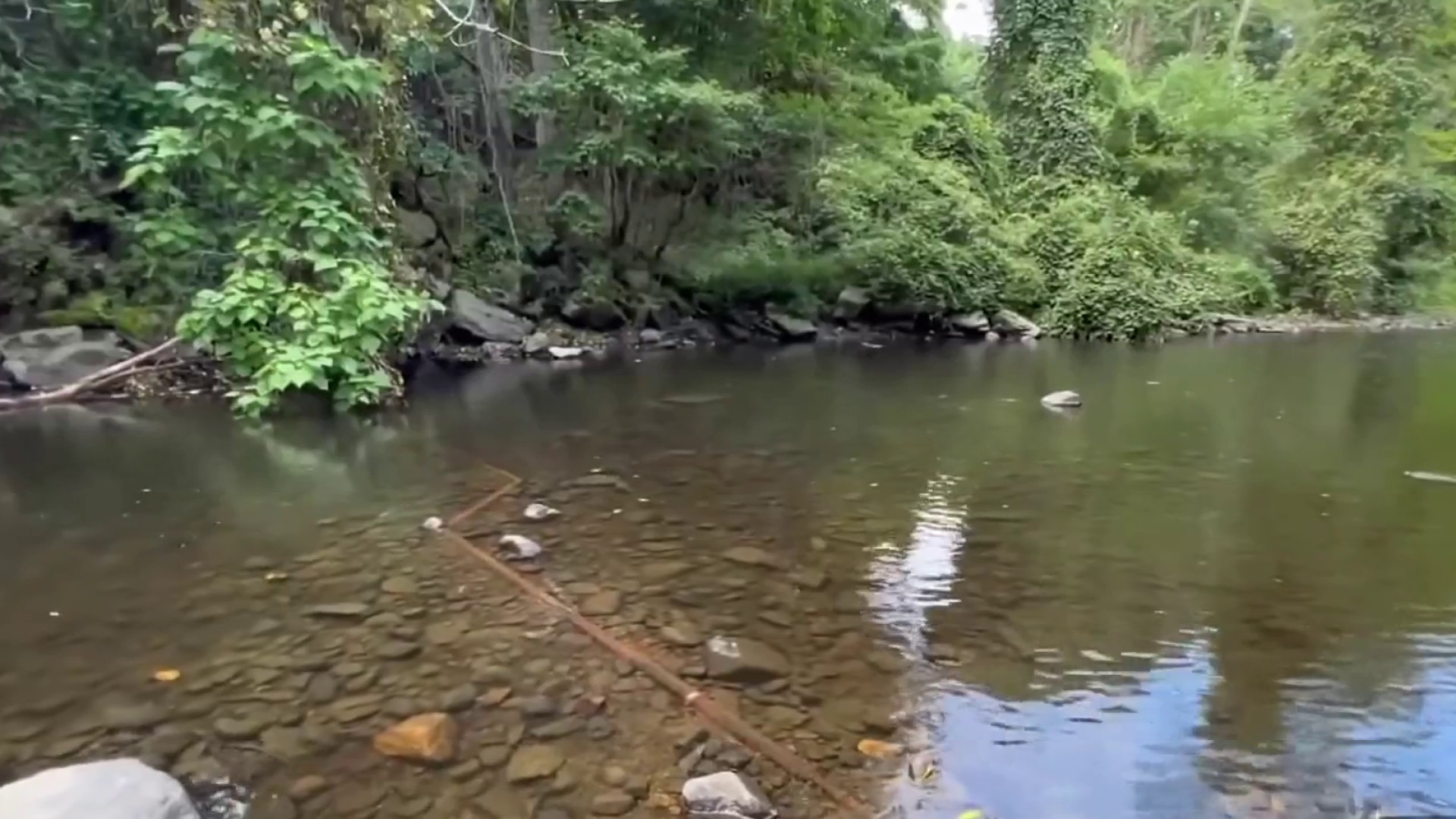 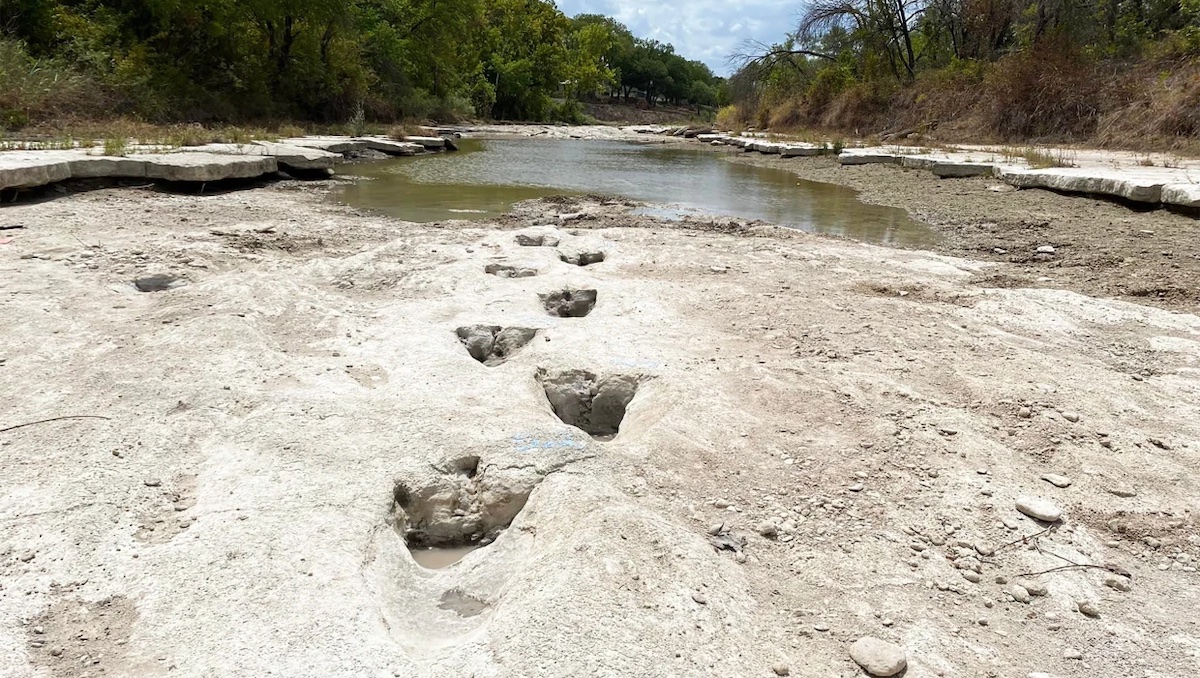 Farmers in the eligible counties have eight months from the date of the declaration to apply for emergency loans.

The governor’s office said FSA take into account the extent of production losses on the farm and the security and repayment of the operator.

“This ongoing drought has certainly caused a large number of production losses for Connecticut farmers, and this federal designation will provide much needed financial assistance for our agricultural industry and the jobs it supports,” Lamont said in a statement. “I appreciate Secretary Vilsack and the Biden administration for approving this designation. I strongly encourage any farmers in these designated counties who experienced losses to reach out to their local Farm Service Agency office for information on assistance that may be available.”

Farmers interested in applying for the assistance must contact their local Farm Service Agency office. You can get that information here.