A Connecticut man who made pills containing heroin has been sentenced to 18 months in prison.

Pablo Texidor, of West Hartford, was sentenced Thursday in federal court in Hartford. 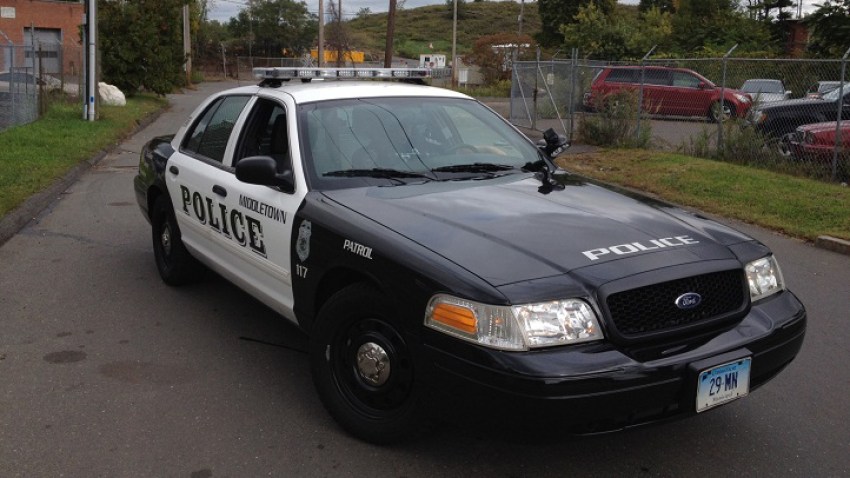 Woman in Critical Condition After Crash in Middletown

Texidor pleaded guilty in August to one count of importing any product used to manufacture a controlled substance.

His lawyer says in court documents that he has lived a difficult life that included the death of his father when he was a child and drug use beginning at age 12.