From floundering acceptance speeches to cross-dressing hosts, check out five moments from the 2014 Golden Globes that will have you talking on Monday at the office:

1. Weirdest acceptance speech - Jacqueline Bisset gave the most cringe-worthy acceptance speech of the night when she won the Best Supporting Actress in a TV movie for her role in "Dancing on the Edge." The actress stumbled and cursed her way through her speech as she grew visibly frustrated over her loss for words, then talked over the orchestra, too.

2. Best cross-dresser - Not to be upstaged by Kevin Bacon and Kyra Sedgwick's Miss Golden Globe daughter, host Tina Fey revealed that Mr. Golden Globe is none other than her own illegitimate adult son Randy. He's rude, he has Justin Bieber's haircut and he bears a striking resemblance to co-host Amy Poehler. Fey asked her "son" if he wanted to live with his father then indicated it could be any of the men in the audience.

3. Most alcohol-fueled presentation  - To present the award for best screenplay, Emma Thompson showed up on stage barefoot with her Christian Louboutin pumps in one hand and a martini in the other. "I just want you to know, this red is my blood," she said, referring to the red soles of her shoes. 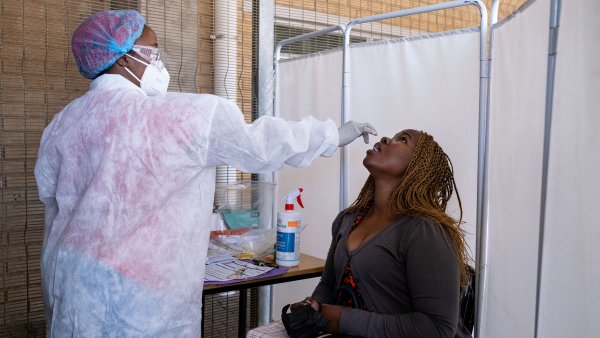 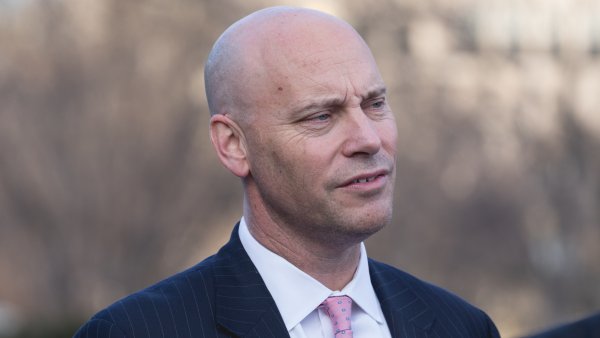 4. Unexpected make-out session - Amy Poehler was caught on camera getting comfortable in the audience where she was playfully getting a back massage from Bono just as the best comedic actress nods were being announced. The two didn't canoodle for long because Poehler won and left to accept her award, but not before she made out with the U2 frontman.

5. Best impersonation - Working with Jimmy Fallon, Melissa McCarthy pretended to have amnesia after a backstage incident involving a sandbag and thought she was Matt Damon.

What was your favorite moment? Sound off in comments below.