A coalition of artists began painting colorful murals on the boarded-up storefronts — starting in the Hayes Valley neighborhood — as a way to bring back some color to a very dark time.

The plywood boards sealing-up many closed San Francisco businesses are to many, a painful reminder of what is at least temporarily gone. But a group of artists is now transforming those drab plywood storefronts into colorful art.

This week a coalition of artists began painting colorful murals on the boarded-up storefronts — starting in the Hayes Valley neighborhood — as a way to bring back some color to a very dark time.

“For me it’s like how can I give right now?” said artist Nora Bruhn and she painted the petals of a flower on the boarded Chez Maman restaurant at the corner of Hayes and Gough.

The effort is being coordinated through the arts agency Building 180 and non-profit Art for Civil Discourse. The groups are leading a fundraising effort to help pay struggling artists while breathing life into the locked-down neighborhoods.

“So we thought,” said artist Max Ehrman, “try to get a little bit of fundraising and get artists to paint the boards as a way to beautify the neighborhood and add a little color to the contrast that we’re dealing with right now.”

So far the artists have painted several murals in Hayes Valley with plans to expand the work to other neighborhoods starting this weekend. The project is working with the building owners who are enthusiastic about seeing vacant storefronts transformed into artist canvases. 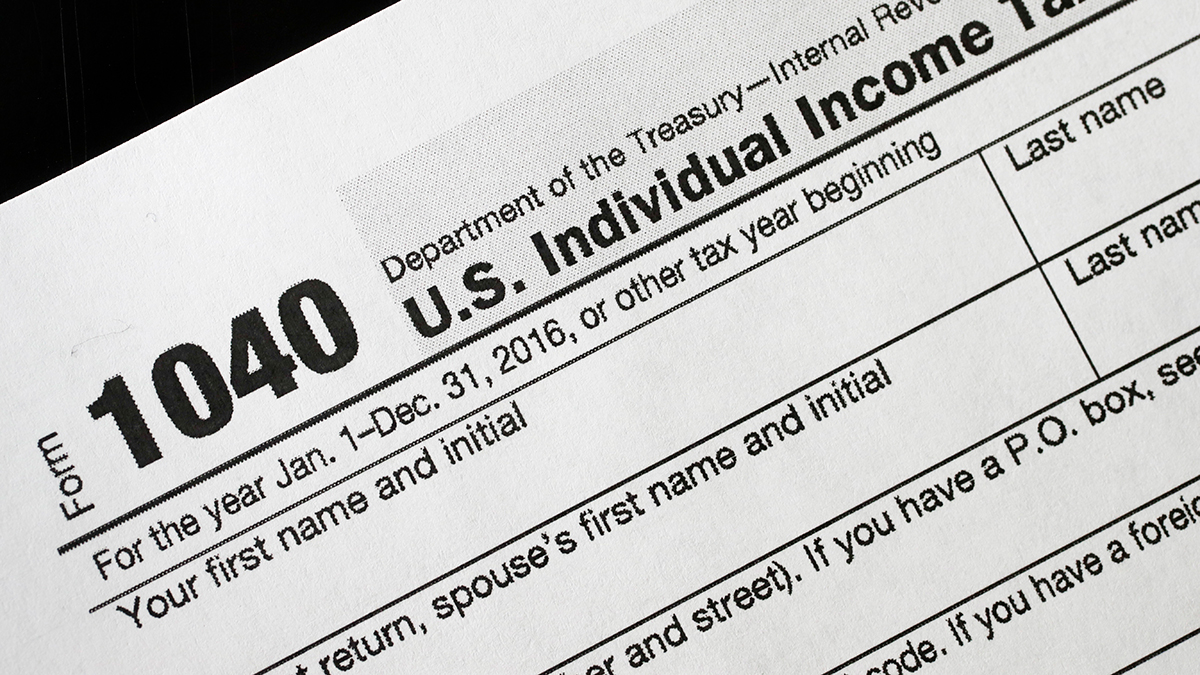 Both Bruhn and Ehrman painted flowery pieces on the Chez Maman, with plans to begin works on the boarded fortress of nearby Absinthe restaurant which was so heavily tagged with graffiti, the boards were painted black. There is a hope the murals will also help deter graffiti, visible on many boarded neighborhood storefronts.

“A mural is less likely to get tagged than a blank piece of wood,” said the street artist who goes by the name Duser.

Just down the street from the other murals, Duser used spray cans to paint a dark design which he covered with hearts on the front of the closed Gazette clothing store. He said the art project is benefitting artists and the community alike.

“Everybody’s on lockdown and we don’t have that direct communication right now,” Duser said, “so it’s really important to be able to speak to people on some level.”

The group has plans to roll out the murals across the city, as many as they can in the coming weeks before businesses are allowed to reopen.

With the duration of the shutdown still unknown, the artworks are temporary in nature. But Ehrman hopes they might have a second life once businesses are allowed to reopen.

“We can take them down maybe have an art show, we can auction them off,” Ehrman said. “We can give them back to the community.”

As the artists painted in protective masks reminiscent of the times, people from the neighborhood trickled by, snapping photos and admiring the work from a social distance.

“People will just walk by and say ‘thank you’ and keep walking,” said Ehrman. “And that really kind of brightens your day. Makes it all worth it.”

For information on how to help the artists in this project, visit PaintTheVoid.org.