Floyd, a Black man who was handcuffed, died May 25 after Derek Chauvin, a white police officer, pressed his knee against Floyd’s neck for nearly eight minutes

Body-camera footage made public Wednesday from two Minneapolis police officers involved in George Floyd's arrest captured a panicked and fearful Floyd pleading with the officers in the minutes before his death, saying “I'm not a bad guy!" as they tried to wrestle him into a squad car.

“I'm not that kind of guy,” Floyd says as he struggles against the officers. “I just had COVID, man, I don't want to go back to that." An onlooker pleads with Floyd to stop struggling, saying, “You can't win!” Floyd replies, “I don't want to win!”

A few minutes later, with Floyd now face-down on the street, the cameras record his fading voice, still occasionally saying, “I can't breathe” before he goes still.

The recordings from Officers Thomas Lane and J. Kueng are part of the criminal case against them and two other officers in Floyd's May 25 death. Derek Chauvin, who held his knee against Floyd's neck for nearly eight minutes, is charged with second-degree murder. Lane, Kueng and another officer, Tou Thao, are charged with aiding and abetting.

Hundreds of mourners visited the Fountain of Praise Church in Houston, Texas, to pay their respects at the funeral of George Floyd, who was killed by a Minneapolis police officer on May 25. Floyd’s death has sparked weeks of protests against police brutality in cities around the world.

All four officers were fired a day after Floyd's death. Journalists and members of the public were allowed to view the footage Wednesday by appointment. Judge Peter Cahill, without explanation, has declined to allow publication of the video.

The footage shows the officers' view of a death already widely seen on a bystander's cellphone video, which set off tumultuous protests in Minneapolis that quickly spread around the world and sparked a national reckoning on race and policing.

Floyd appears distraught from the moment officers ask him to step out of his vehicle near a south Minneapolis corner grocery, where he was suspected of passing a counterfeit $20 bill. When Floyd did not immediately display his hands, Lane pulled his gun, leading Floyd to say he had been shot before.

Floyd's hands are soon handcuffed behind his back, and he grows more anxious, telling the officers that he's claustrophobic and pleading with them not to put him in the back of a squad car.

Demonstrators protested around the world over the weekend to decry the death of George Floyd at the hands of Minneapolis police officers.

In the struggle, Floyd loses a shoe. What appears to be Chauvin's chest-mounted body camera winds up underneath the squad car, and Floyd eventually winds up on the pavement with the officers holding him down.

Chauvin and Kueng each grip one of Floyd's handcuffed hands to hold them in position behind his back, with Kueng's knee appearing to press on Floyd's bottom or just below. Lane is at Floyd's feet.

The officers sound clinical as the minutes tick by. “I think he's passing out,” one officer says. “You guys all right, though?” someone asks. “Yeah — good so far,” says one. Another — apparently Lane — says: “My knee might be a little scratched, but I'll survive.” Kueng reaches out with a free hand to pull a pebble from the police SUV's tire tread and toss it to the street.

Lane did not sound particularly worried the first time he asked Chauvin whether they should roll Floyd on his side and suggested that Floyd might be in delirium. People in the crowd can be heard expressing fear for Floyd's condition, asking whether he had a pulse and was breathing. 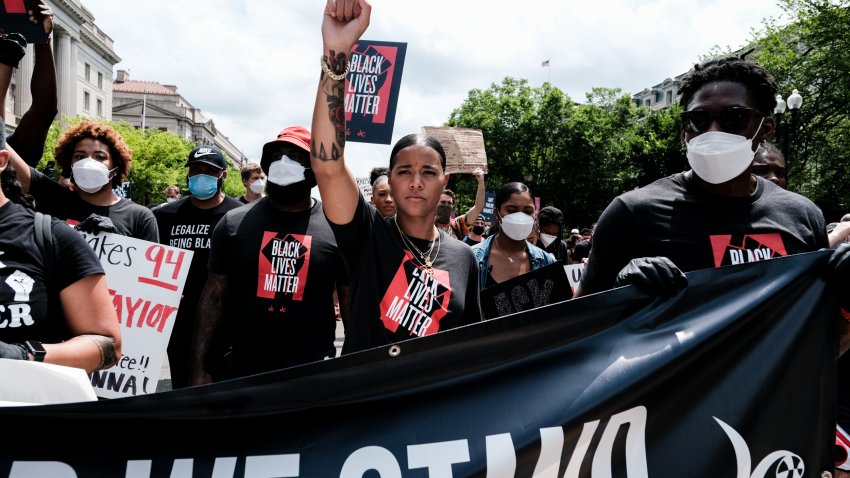 How to Change How America Is Policed 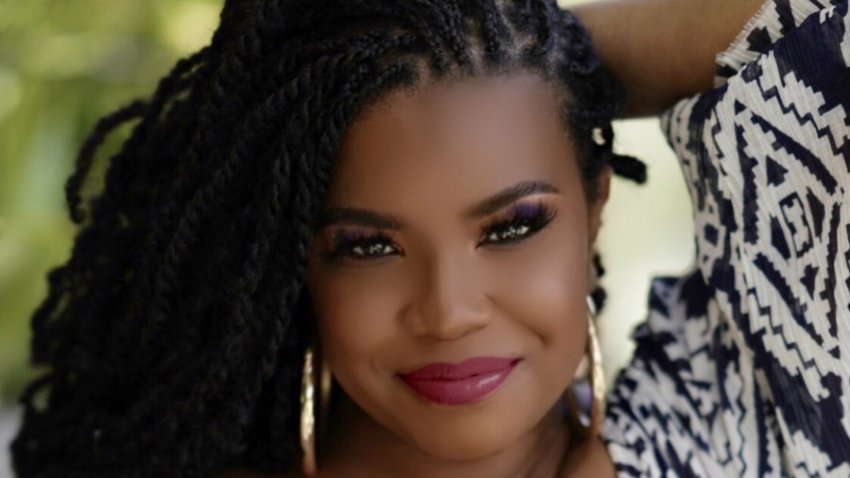 April Reign on What's Next: ‘Dismantle the Systems of Oppression'

A couple of minutes later, Lane sounds a bit more concerned when he asks again about rolling Floyd onto his side. The officers go quiet but show no apparent urgency as Kueng checks for a pulse and says he cannot find one.

Lane’s camera shows him following an unresponsive, shirtless Floyd on a stretcher into an ambulance, where EMTs instructed him to perform CPR. The video shows Lane performing constant chest compressions by hand with no visible results.

The ambulance parks a few blocks away from the store for several minutes while Lane and the EMTs work on Floyd, rather than heading straight to the hospital, even though they all know that Floyd is in full cardiac arrest, as indicated by dispatcher audio.

A coalition of news organizations and attorneys for Lane and Kueng have said that making the videos public would provide a more complete picture of what happened when Floyd was taken into custody.

A non-profit dedicated to creating murals with young people facing adversity in under-served communities is behind a new 7,000 square-foot mural in Annapolis, Md., that is dedicated to Breonna Taylor. Future History Now co-founders Jeff Huntington and Julia Gibb joined LX News to discuss their organization and the project.

The viewing of the video took place place on the same day Floyd family attorney Ben Crump was announcing a lawsuit against the city and the police officers involved in his death.

The body camera videos and transcripts were filed in court last week by Lane’s attorney, Earl Gray, as part of a request to have Lane’s case dismissed. Gray said at the time that he wanted the videos to be made public, telling the Star Tribune that they would show the “whole picture." Gray said the bystander video shows just the last piece of what happened and “is not fair.”

Gray's request highlighted portions of the body camera video that show Floyd “actively resisting and acting erratic” with officers. It also noted Floyd’s “request” to be put on the ground. Gray also argued that Lane did not have a clear view of what Chauvin was doing.

Kueng's attorney, Tom Plunkett, has also asked that the video be made public.