Attorneys trying to overturn the death sentence of convicted Boston Marathon bomber Dzhokhar Tsarnaev say in a new court filing that the 2013 explosions so traumatized the region that it was impossible to get an impartial jury.

That provocative claim is part the 200-plus page document filed by Tsarnaev’s lawyers this week, revealing the strategy for their appeal. The brief outlines 16 arguments for why they believe Tsarnaev didn’t get a fair trial, including the judge’s denial of a defense request for a change of venue.

Tsarnaev's lawyers say his rights to a fair trial were violated because the jury that voted to sentence Tsarnaev to death was from drawn from a pool of people, nearly all of whom were familiar with the broad details of the attack.

They also say 69% of the jury pool believed Tsarnaev was guilty.

A jury sentenced Dzhokhar Tsarnaev to death Friday for the Boston Marathon bombing, sweeping aside pleas that he was just a “kid” who fell under the influence of his fanatical older brother.

“The defendant wasn’t entitled to a jury that knew nothing about the marathon bombing, what he was entitled to get was a jury who could look at the evidence objectively,” said NBC10 Boston legal analyst Michael Coyne. 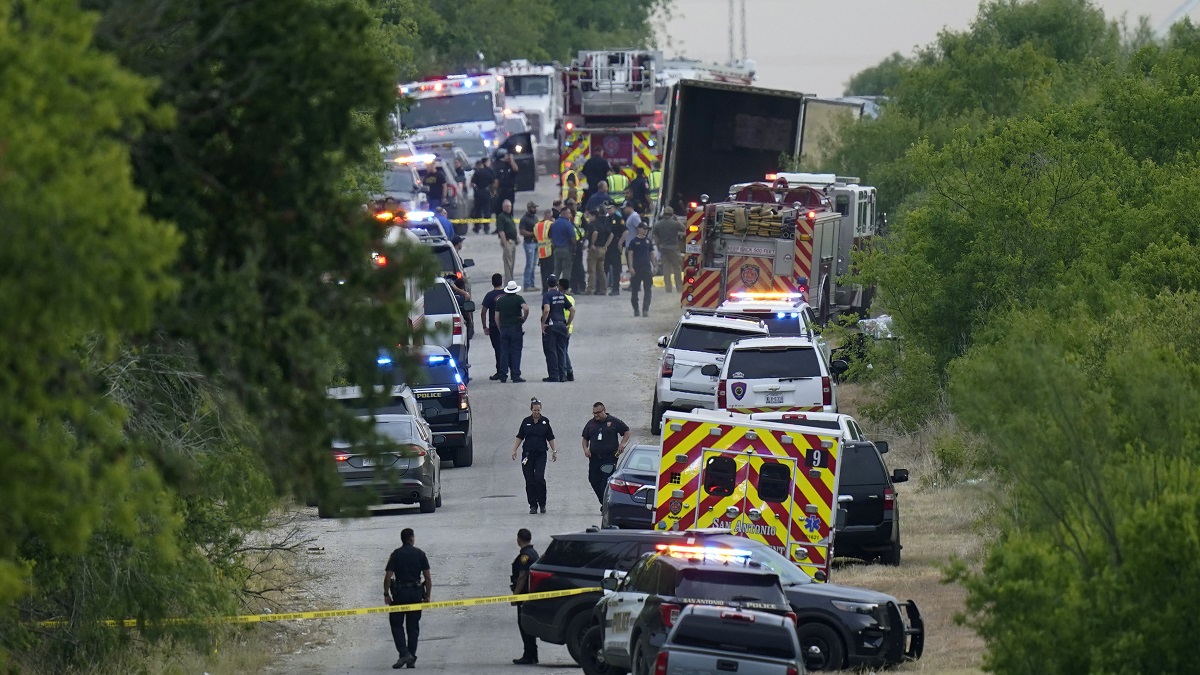 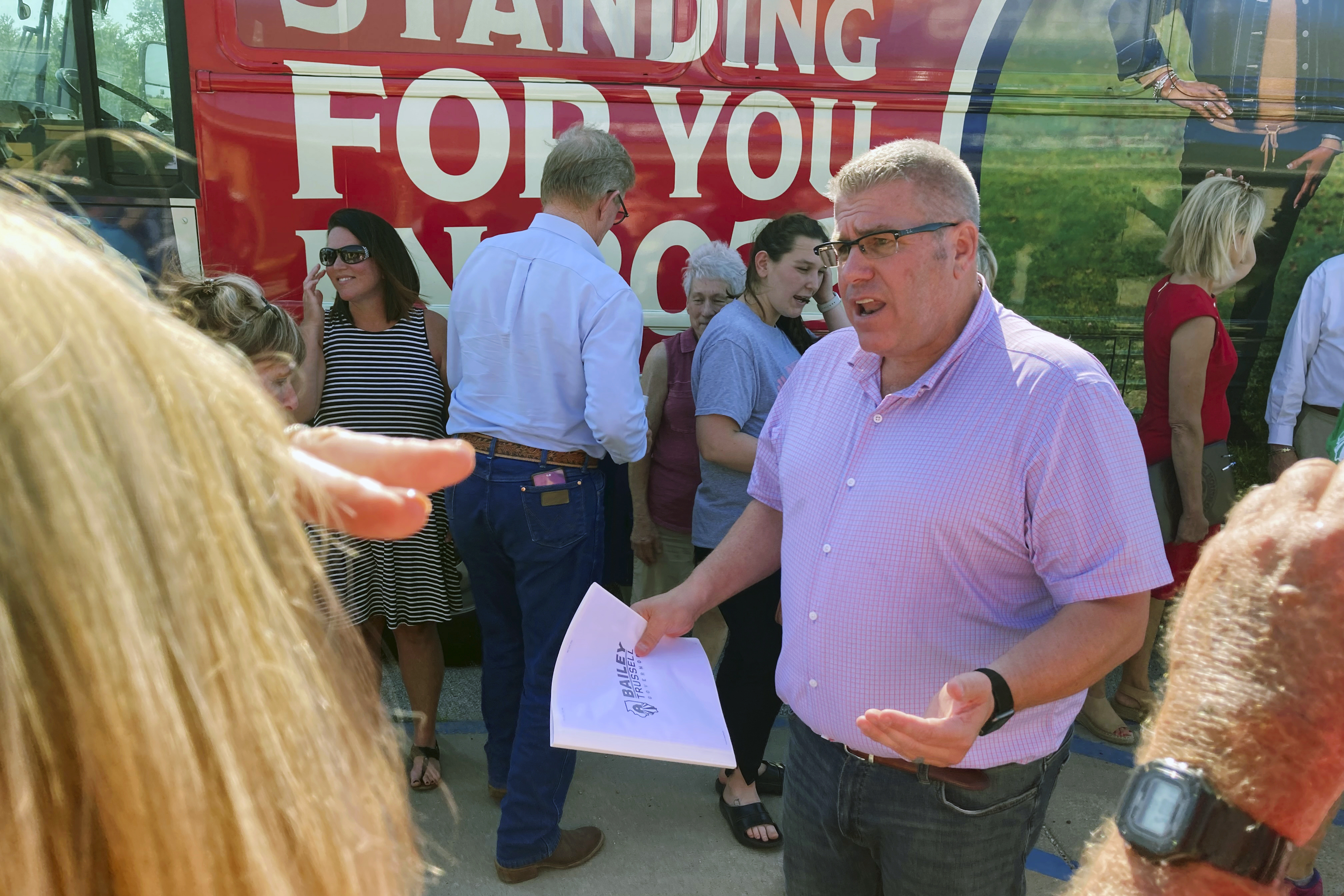 Coyne says the appellate team may have more success with their argument that two jurors, including the foreperson, allegedly lied during jury selection.

He said, “If they hid that bias from the parties who were trying to determine if they could look at the evidence objectively, that might be the basis for a new trial.”

Coyne says the attorneys’ assertion that it was improper to allow bombing survivors to give emotional testimony is a weak argument.

He said, “If you do horrific things you should expect that the evidence against you will be horrific.”

President Donald Trump even weighed in on the appeal Friday.

"What a disgraceful legal system for this guy to still be around after all of these years," he said on Twitter. "A vicious killer who destroyed so many great people & families!"

Tsarnaev was convicted of carrying out the April 15, 2013, attack with his older brother, who was killed by authorities. He is appealing the death sentence.

Prosecutors maintain that an impartial jury was carefully selected. They will get a chance to respond to this filing, and then the First Circuit Court of Appeals is scheduled to hear oral arguments on Dec. 12.

It is expected to take several months for the three-judge panel to issue its decision.