The revelation of the affair led to an investigation, which found probable cause that a nude photo and partially nude photo of a woman found on Forrest's work cellphone were taken while he was working

Nashville Mayor Megan Barry resigned Tuesday and pleaded guilty to a felony theft charge, a month after the rising Democratic star admitted to an affair with her bodyguard.

"While my time today as your mayor concludes, my unwavering love and sincere affection for this wonderful city and its great people never ends," she said at a news conference shortly after she appeared before a judge and pleaded guilty.

When Barry first admitted Jan. 31 to having an affair with Sgt. Robert Forrest, she said she planned to stay in office. But on Tuesday morning, she entered the guilty plea, and her lawyer said in court hearing that Barry would resign later in the day as part of the agreement.

She was sentenced to three years' probation and agreed to pay $11,000 in restitution.

In court, District Attorney General Glenn Funk said that had the case gone to trial, witnesses would have testified that between March 2016 and February 2018 Megan Barry caused over $10,000 and less than $60,000 of Metro Nashville city funds to be spent unlawfully. The agreement didn't go into details about the money, however her bodyguard accompanied her on many city-paid trips during their affair.

During an investigation, authorities found probable cause that a nude photo and partially nude photo of a woman found on Forrest's work cellphone were taken while he was working and the two were engaging in their relationship while he was on duty. The Tennessee Bureau of Investigation did not identify the woman in the photos and Barry has said that if the photos are of her, they were taken without her knowledge or permission.

The nude and partially nude photos were shot last May and October, on days that Barry's travel schedule shows she was on separate Washington trips. 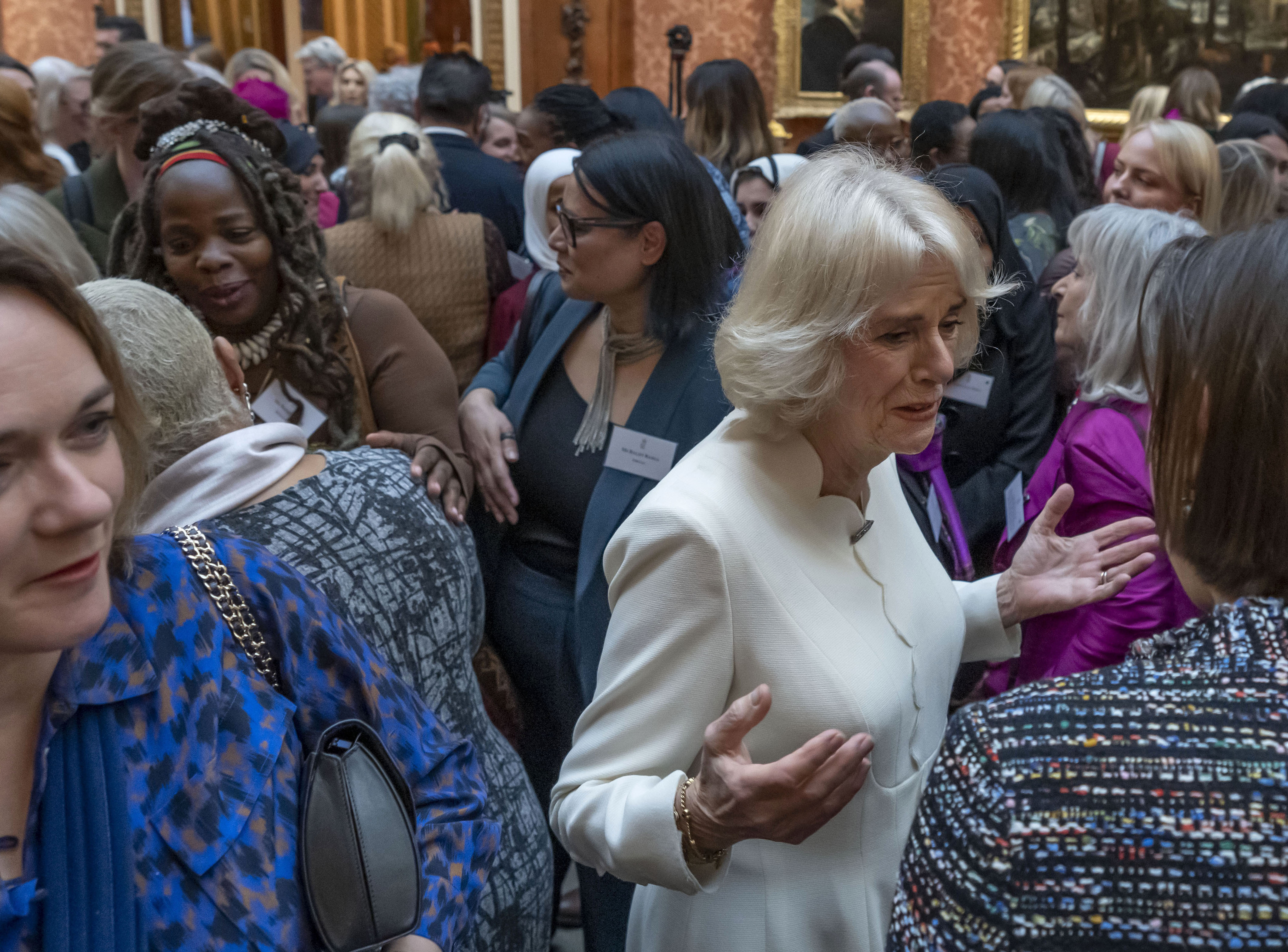 The investigation found the photos on Forrest's work email. There were 260 deleted chats between Forrest's phone and Barry's phone number as well as 35 deleted call logs, an affidavit said.

Metro Nashville Police records show Forrest's overtime more than doubled in the budget year after Barry was elected in September 2015. Barry said the affair began in spring 2016, according to an affidavit.

Barry has not said when the affair ended, only that it's over. Forrest, who had spent more than 31 years with Metro Nashville Police and supervised the mayor's security detail over three administrations, has retired.