More than a year before the explosion, a friend of the bomber had told police he was making a bomb in a recreational vehicle in his yard

Nashville police could have done a better job of following up on a 2019 tip about bomb-making activity by the man who later detonated an explosive in downtown Nashville on Christmas Day, a report released Wednesday concludes.

Anthony Quinn Warner parked an RV in the middle of a Nashville tourist district early on the morning of Dec. 25 before setting off the blast that killed him, injured several others and heavily damaged dozens of buildings, including a key AT&T network facility. The explosion disrupted phone and data service for days over hundreds of miles.

Police had been warned about Warner: More than a year earlier, a friend of his had told police he was making a bomb in a recreational vehicle in his yard.

“There is no way to know for sure if the suicide bombing on December 25, 2020 could have been prevented,” the report concludes. “All we can say for sure is that following the best practices and being diligent creates the best opportunity for a good result the next time.” 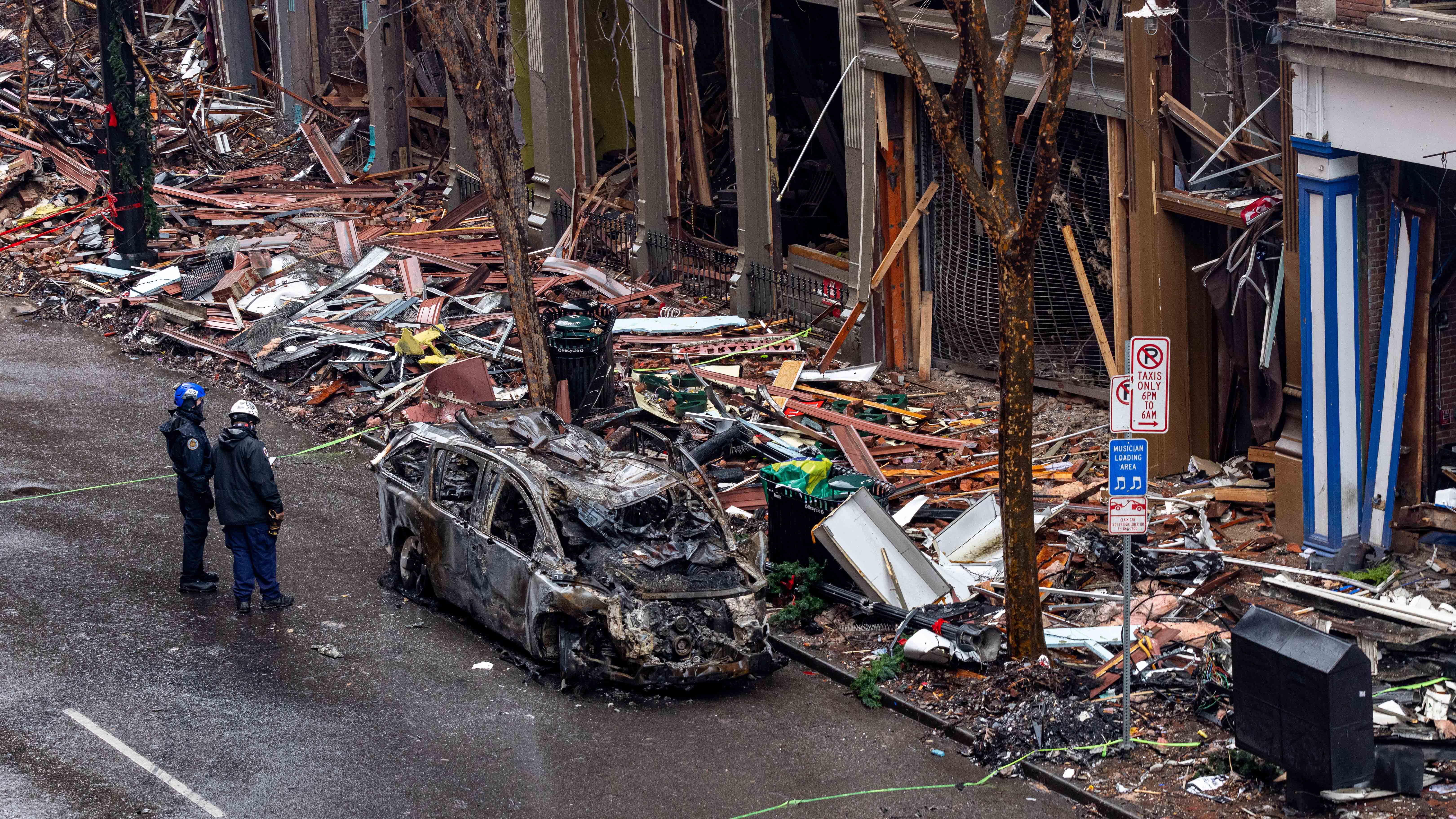 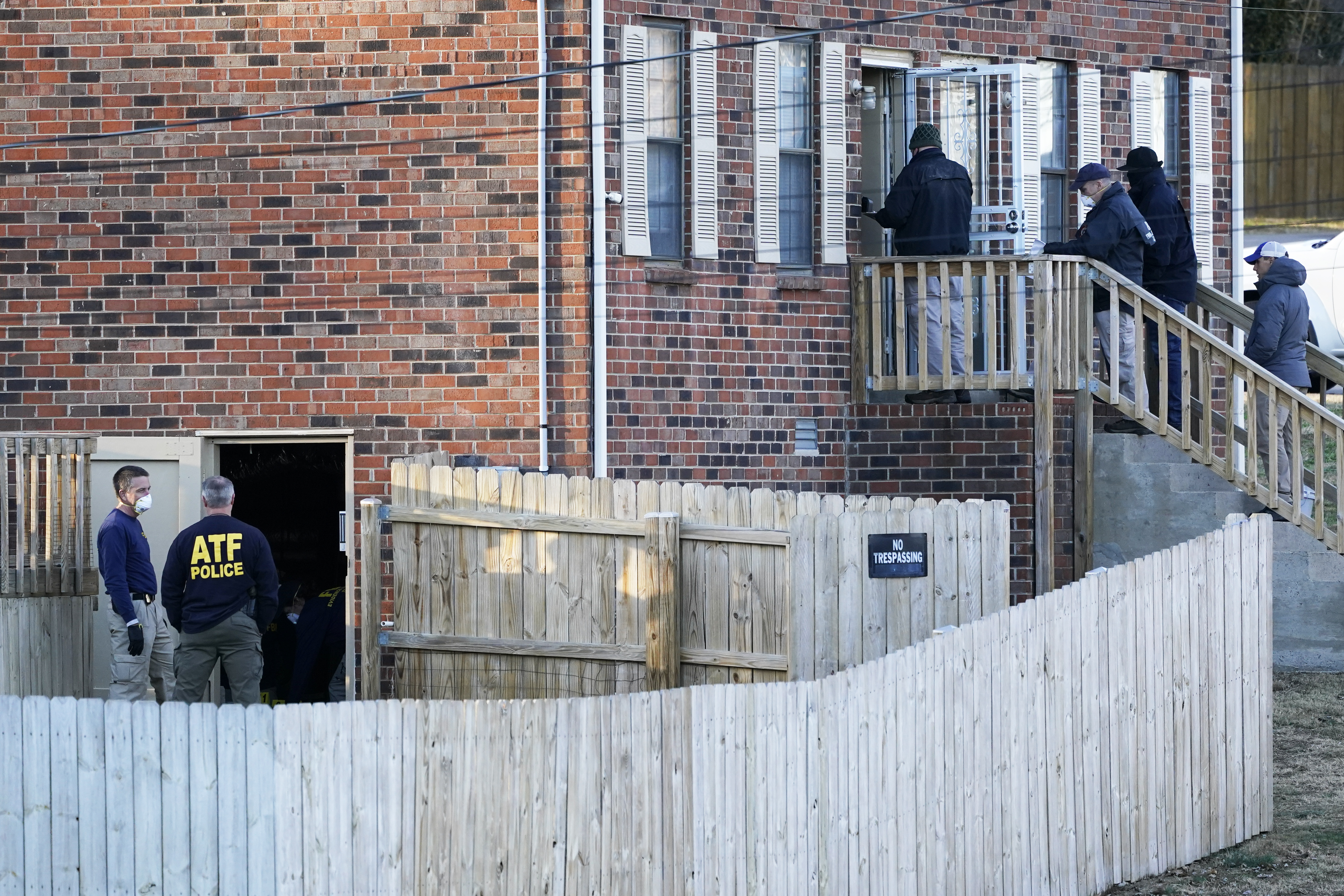 The report, compiled by a five-member panel of police officials, a former U.S. attorney, a member of the police oversight board and a city council member, notes that law enforcement officials followed the protocols that were in place. But it also makes a number of recommendations for changes. The report was requested by police chief John Drake, who received a copy on Friday.

Officers first learned of the allegation against Warner when they responded to a call that a woman was threatening suicide. According to the report, Pamela Perry “said on several occasions that she felt like she was dying.”

"She also stated that she believes Anthony Warner is making bombs in his RV at his home and she couldn’t die until she saved the ‘innocents’ from Mr. Warner,” the report said.

Several officers went to Warner's home later that day, but no one answered the door. They did not believe they had probable cause to get a search warrant, but turned the case over to the bomb squad. Office Kevin Pollard told investigators that he made several attempts to follow up with Perry and to contact Warner, to no avail. The case was left open but inactive.

However, Pollard did not document any of his contact attempts, the report released Wednesday noted. “Furthermore, Officer Pollard stated that there was no attempt at any time to contact Anthony Warner’s employer, family members, or the neighbors near Warner’s home.” The report states that Pollard also could have sought legal advice about getting a search warrant.

The report recommends that in the future, bomb squad members be teamed with precinct detectives “to ensure that information doesn’t fall through the cracks.” It also recommends monthly reviews of bomb squad cases, random quarterly audits of case files, and the establishment of a monthly Explosives Summit with representatives of state and federal security agencies.

In a Wednesday news release, Drake said he accepted all of the recommendations, some of which he said are already being implemented, while others are in progress.

“It is of paramount importance to all of us that any deficiencies are corrected,” he said.

Authorities have pinpointed IT worker Anthony Quinn Warner as the suspect behind a bombing that shook Nashville on Christmas Day.
Copyright AP - Associated Press