As seen in the 2009 film “Zombieland,” with “Social Network” star Jesse Eisenberg, the more “rotund” survivors are the ones that fall to zombie invasion first.
London-based game developers Six to Start want to change that. A unique fitness app, “Zombies, Run!” combines a user’s music with a story written by novelist Naomi Alderman and professional voice-actors. Once the app is started, users will be asked to increase their speed in order to escape the wrath of flesh-eating zombies. If not, it’s game over.
"When you're out running, you'll occasionally get chased by zombies and you'll need to speed up in response over the next minute," the app's co-creator Adrian Hon told Reuters. 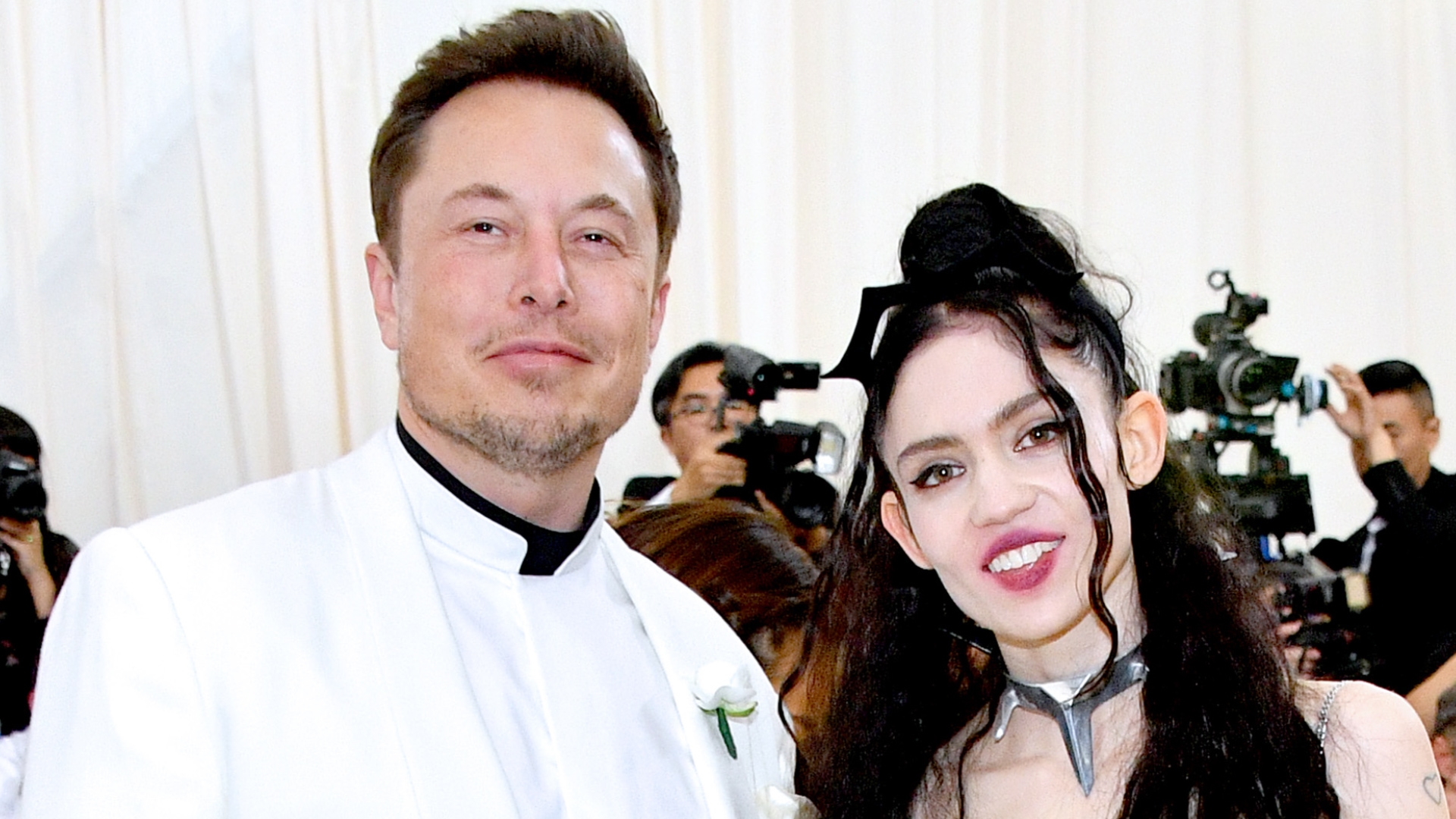 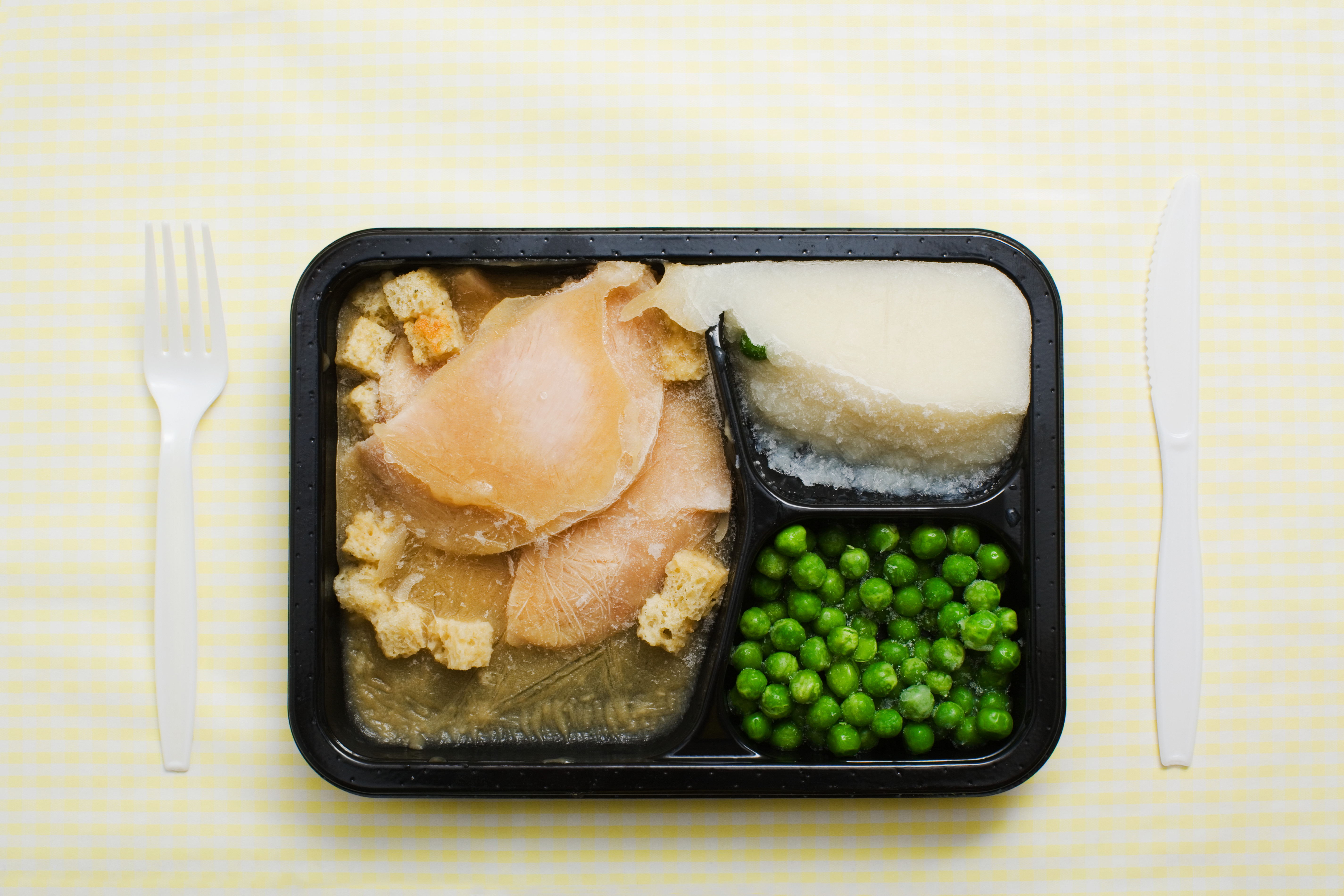 Skip the Soda, Pass on the Frozen Pizza and Other Foods You Should Avoid to Decrease Dementia Risk

Since the game’s release last fall, its had over 100,000 downloads and has been hailed by users who range from beginners interested in running to uninspired runners wanting to try something different.
“In about two weeks, I've gone from jogging maybe a third of a mile to jogging/running a total of a mile per day, said user Kyatenaru in an ITunes customer review. “I'm starting to notice my dogs lagging behind towards the ends of our walks! Since they're both fit, athletic dogs, I'm quite proud of this.”
The app is currently available for IPhone and Android devices. Several updates are also in development.