As they were eating, the officers found that a cleaning solution was in their beverages, NYPD officials and the union said

Three NYPD officers were sickened by a cleaning solution that was left in the drink machine their milkshakes came from when they dined at a Shake Shack in Lower Manhattan Monday night, police said.

After a thorough investigation, the NYPD said it found no criminality by Shake Shack’s employees, according to Chief of Detectives Rodney Harrison.

The three cops from the Bronx were assigned to watch over protests in Manhattan and they went into the burger chain at Fulton Center around 8:30 p.m., according to the union. After eating their meals and drinking some of their milkshakes, the officers discovered some toxic substance in their beverages, the union said.

The NYPD later said that the substance was a cleaning solution apparently accidentally left in the drink machine.

Shake Shack said in a statement that it was "horrified" by the reports of the sick officers and was working hard to get the full picture of what happened.

All the officers were treated at Bellevue Hospital and released a short time later, officials said.

In an initial warning message to union members following the incident, the Police Benevolent Association said all union members were "advised to carefully inspect any prepared food item they purchase while on duty for possible contamination," telling them to have meals in pairs or groups. 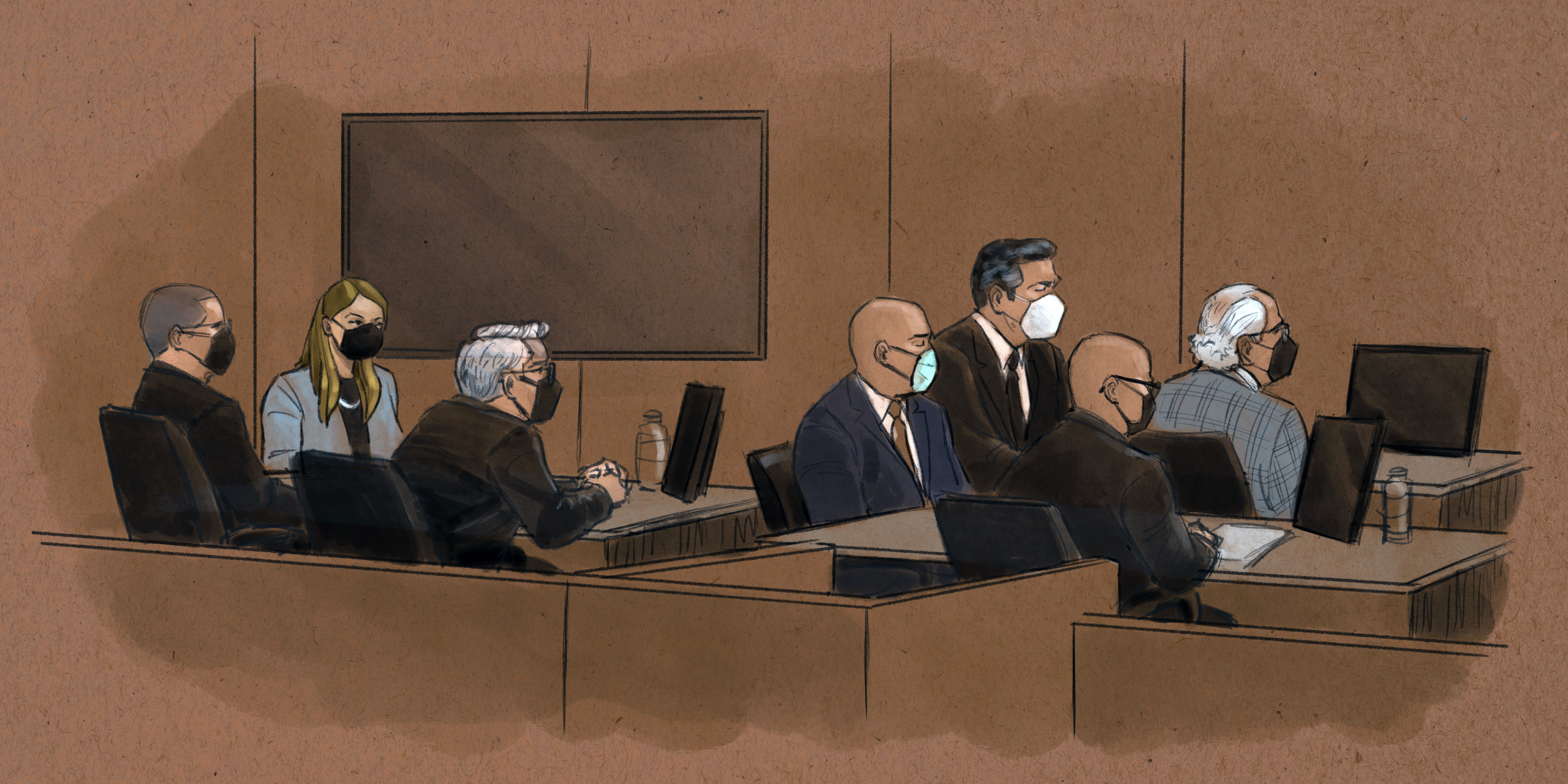 "When New York City police officers cannot even take (a) meal without coming under attack, it is clear that environment in which we work has deteriorated to a critical level," PBA President Pat Lynch said. "We cannot afford to let our guard down for even a moment."

The union released an updated statement Tuesday upon learning no criminality was found, saying, "We are relieved that our brothers will be OK. We are also relieved that, based on current evidence, there was no intentional attack on New York City police officers in this case. As always, we urge you to remain vigilant at all times, both on and off duty."

The Detectives' Endowment Association also tweeted its relief in a statement.

"We want to thank all NYPD personnel who responded efficiently to this potentially disastrous situation," the statement also said. "Thank you to Shake Shack for their full and timely cooperation in the investigation. The fact remains, please stay vigilant, stay safe and always be aware of your surroundings."