New Laws to Take Effect Across US on Abortion, Policing, Taxes

Minimum wage increases, animal protections, police accountability, cutting and increasing taxes are all part of a series of new laws taking effect across the country on Saturday, the first day of 2022.

Some of the laws, such as abortion restrictions in New Hampshire or police reform measures passed in Illinois, Oregon and North Carolina, address some of the most contentious issues of our time.

Others, such as a Maine law passed in the aftermath of a September 2019 explosion that killed a firefighter and injured a number of others, are more narrowly focused and were passed to remedy specific situations.

The Connecticut Parentage Act allows unmarried, same-sex or nonbiological parents to establish parenting rights through a simple form that gives parents legal capabilities immediately after a child is born. 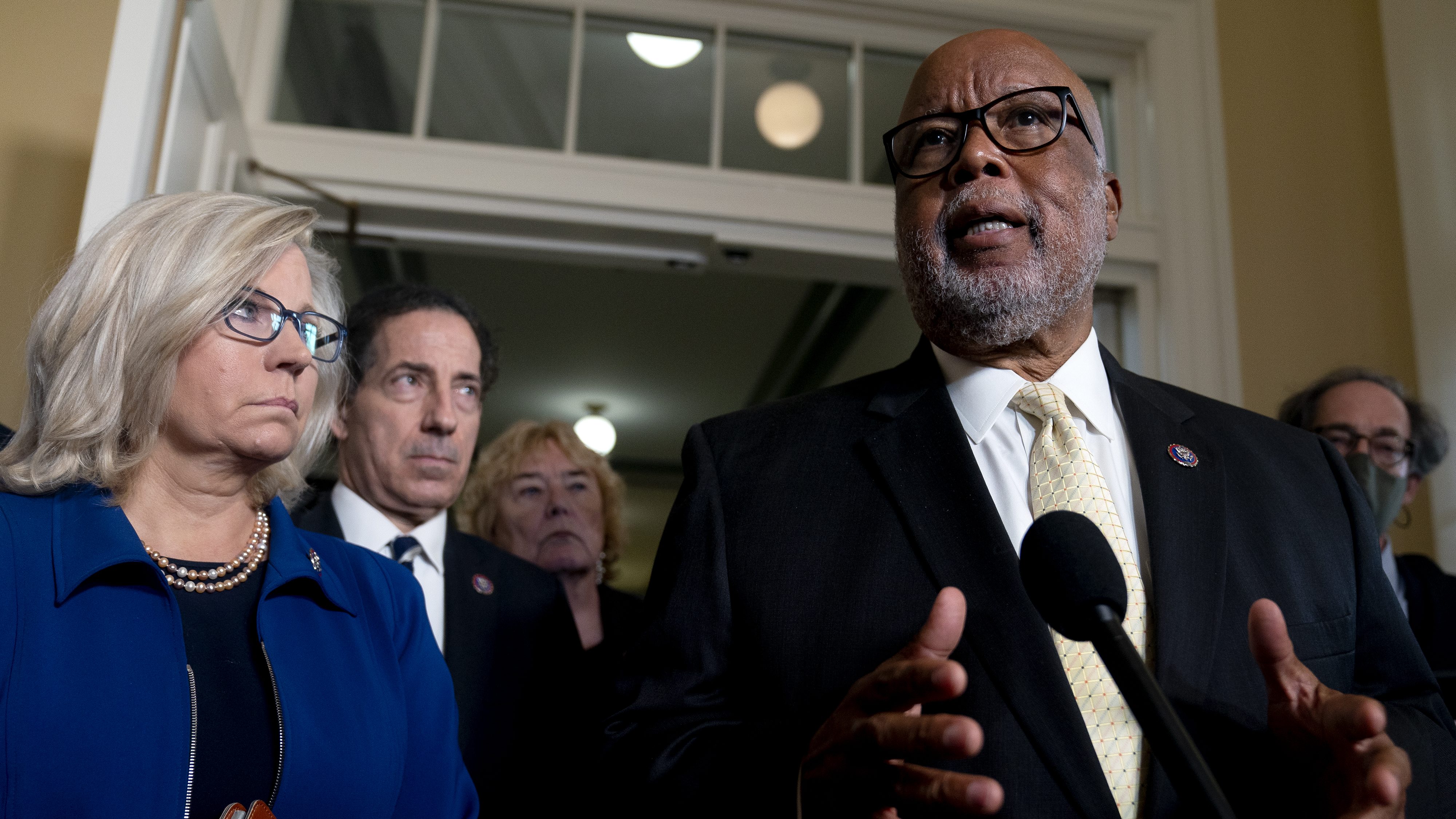 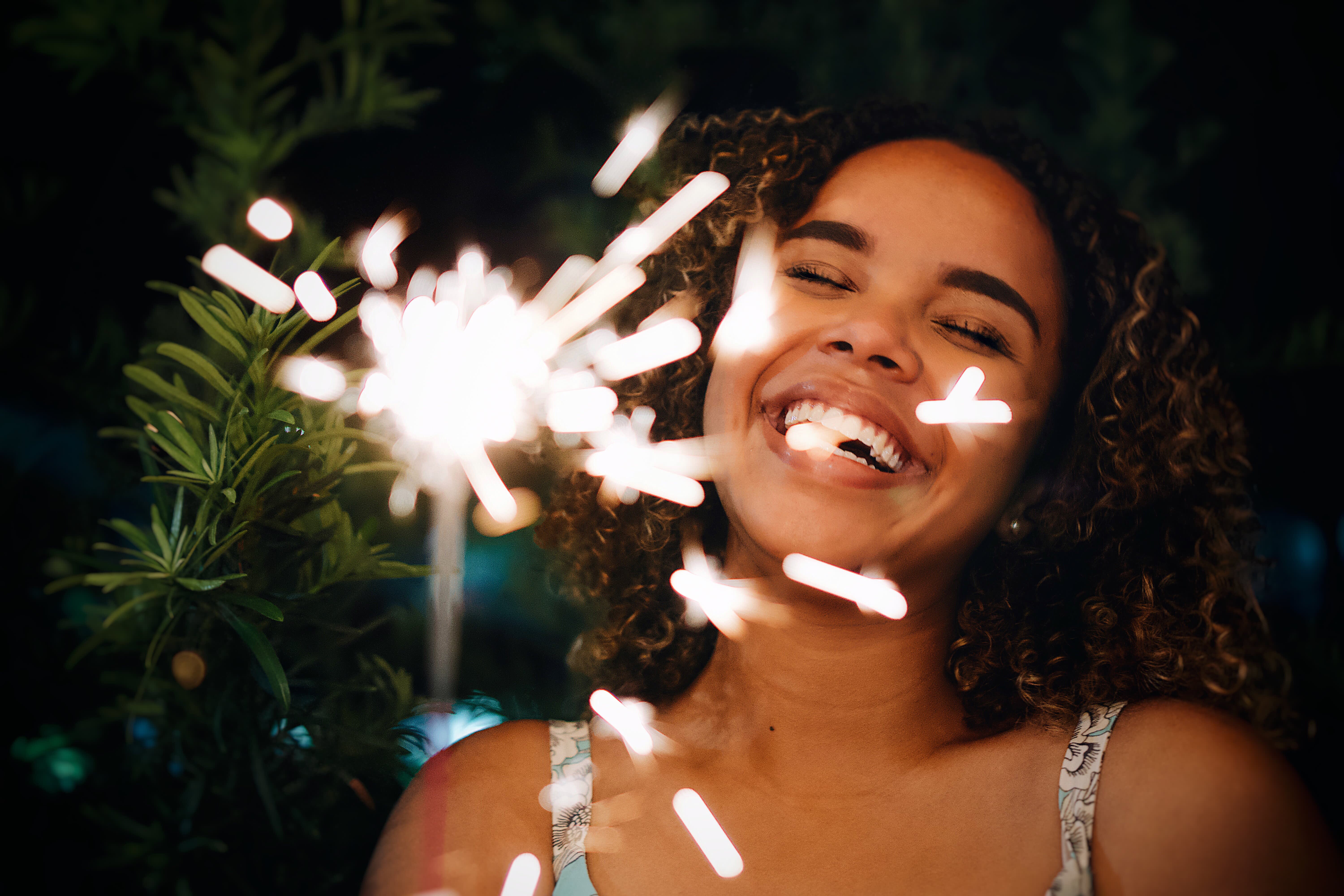 In Kansas, people will be allowed to buy specialized license plates featuring the “Don’t Tread on Me” and coiled snake symbol featured on what’s known as the Gadsen flag. Critics suggested that the Gadsen flag has become a racist symbol that has been adopted by some far-right groups.

Here is a rundown of some of the new laws taking effect Saturday across the country:

In New Hampshire, abortion will be prohibited after 24 weeks of gestation, with exceptions for the mother’s life or physical health.

Democrats have already drafted legislation seeking to repeal the new restrictions. Some also want to include the right to make reproductive medical decisions a constitutional right.

"At least on paper, Biden has a lot of things that he should celebrate, if he could just convince America of that," says NBCLX Political Editor Noah Pransky. We talk about the President's agenda and wins on infrastructure and climate — plus some recent news that could explain a dip in approval rating.

The new law in New Hampshire comes as the U.S. Supreme Court is considering a case that could severely erode abortion rights that have stood for half a century. Republican lawmakers across the country are ready to further restrict or ban abortions outright while Democratic-led ones are seeking to ensure access to abortion in their state law.

Industry lawsuits failed to block the measure that is the result of a 2018 ballot initiative failed, but grocers and restauranteurs are now suing to force a 28-month delay. Critics including some lawmakers of both parties have called for putting off enforcement until 2024 for fear prices will rise and jobs will be lost.

California is allowing the continued sale of pork processed under the old rules, which proponents say should blunt any shortage and price surge.

Maryland will join a number of states with a new law that will prohibit the sale of any new cosmetic product if it contains ingredients that were tested on animals.

In Vermont, a new law outlaws the trade in parts or products from a number of exotic animals, including elephants, giraffes, sea turtles, endangered sharks, whales and certain primates.

The law includes exemptions for law enforcement, educational or scientific uses. The law also allows for the trade in antiques that contain small amounts of the animal product or is a fixed component of a firearm; knife; or a legally acquired, small musical instrument.

Recreational marijuana will become legal in Montana. State voters approved the change in a November 2020 initiative.

Under the new law, only businesses that had been providing medical marijuana prior to Nov. 3, 2020, are eligible to grow, manufacture and sell adult-use marijuana, concentrates and edibles through June 30, 2023.

A new Mississippi law eliminates the requirement for a prescription to buy decongestants that contain ephedrine or pseudoephedrine. Under the new law, the medicine will be available behind the counter of pharmacies, and pharmacists will be required to keep track of how much is sold to one person.

Like many other states, Mississippi mandated a prescription years ago because drug enforcement agents said medications with ephedrine or pseudoephedrine were being used as an ingredient in crystal methamphetamine. Some consumers complained that nonprescription decongestants were not strong enough.

California will become the first state to require a $15-an-hour minimum wage for businesses with more than 25 employees. A number of other locations across the country have already reached the $15 threshold.

More than 20 other states are also increasing their minimum wages to amounts of less than $15. A handful of states have no state-level minimum wage law, meaning they rely on the federal minimum wage of $7.25 per hour.

In both Illinois and Oregon, new laws take effect that ban discrimination based on physical characteristics, such as hairstyle.

In Oregon, the bill known unofficially known as the “Crown Act” will ban discrimination based on “physical characteristics that are historically associated with race,” including hair styles such as braids, locs and twists.

In Illinois, the legislation is known as the Jett Hawkins Law after Gus “Jett” Hawkins, a Black student who at age 4 was told to take out his braids because the hairstyle violated the dress code at his Chicago school.

His mother, Ida Nelson, began an awareness campaign after the incident, saying stigmatizing children’s hair can negatively affect their educational development. She called the it “monumental” when the bill was signed last summer by Democratic Gov. J.B. Pritzker.

Spurred by the racial reckoning following the murder of George Floyd and other Black people killed by police, a number of states passed new criminal justice laws in 2021 — the first full year of state legislative sessions after Floyd's death.

An Illinois law standardizes certification of police officers by the Illinois Law Enforcement Training and Standards Board and allows for decertifying officers for repeated errant or unethical behavior, instead of only when they’re convicted of a crime.

In North Carolina, law enforcement recruits now must receive psychological screenings by a licensed psychologist to determine their suitability for the job before they can work as an officer or deputy. A previous mandate didn’t apply to everyone.

In Oregon, a new law requires a police officer who witnesses another officer engaging in misconduct or a violation of the state’s minimum moral fitness standards to report it to a supervisor within 72 hours. A police agency must complete an investigation within three months and report findings of misconduct that rises above minor violations to the state.

In Georgia, a new law increases the amount people can earn before they start paying state taxes. The tax cut will save individual tax filers up to $43 a year, and married couples filing jointly up to $63.

Georgia teachers who agree to work in certain rural or low-performing schools could get up to $3,000 a year off their state income taxes for five years.

“I’ve pledged to make Oklahoma a top 10 state for business and making our business taxes among the lowest in the nation is another tool that will help us continue to recruit and retain companies,” Oklahoma’s Republican Gov. Kevin Stitt said after signing the bills.

The tax increase will be used in large part to underwrite health-exchange insurance offerings for low- and moderate-income individuals along with employees at small businesses, starting in 2023.

Associated Press writers across the country contributed to this report.