The San Diego woman had alleged that Bauer beat and sexually abused her in 2021; prosecutors decided this year not to file criminal charges against the athlete

Los Angeles Dodgers pitcher Trevor Bauer sued the woman who accused him of sexual assault in federal court Monday, in a move that came less than three months after prosecutors decided not to file criminal charges against the athlete.

The San Diego woman, whom the pitcher had met through social media, had alleged that Bauer beat and sexually abused her last year. She later sought — but was denied — a restraining order against him. Los Angeles prosecutors said in February there was insufficient evidence to prove the woman's accusations beyond a reasonable doubt.

Bauer named the woman and one of her attorneys, Niranjan Fred Thiagarajah, as defendants in the lawsuit. The Associated Press does not typically identify people who say they have been victims of sexual assault.

“She wanted to destroy Mr. Bauer’s reputation and baseball career, garner attention for herself, and extract millions of dollars from Mr. Bauer,” the lawsuit states.

Thiagarajah and Marc Garelick, another attorney who represents the woman, did not immediately respond to requests for comment Monday. 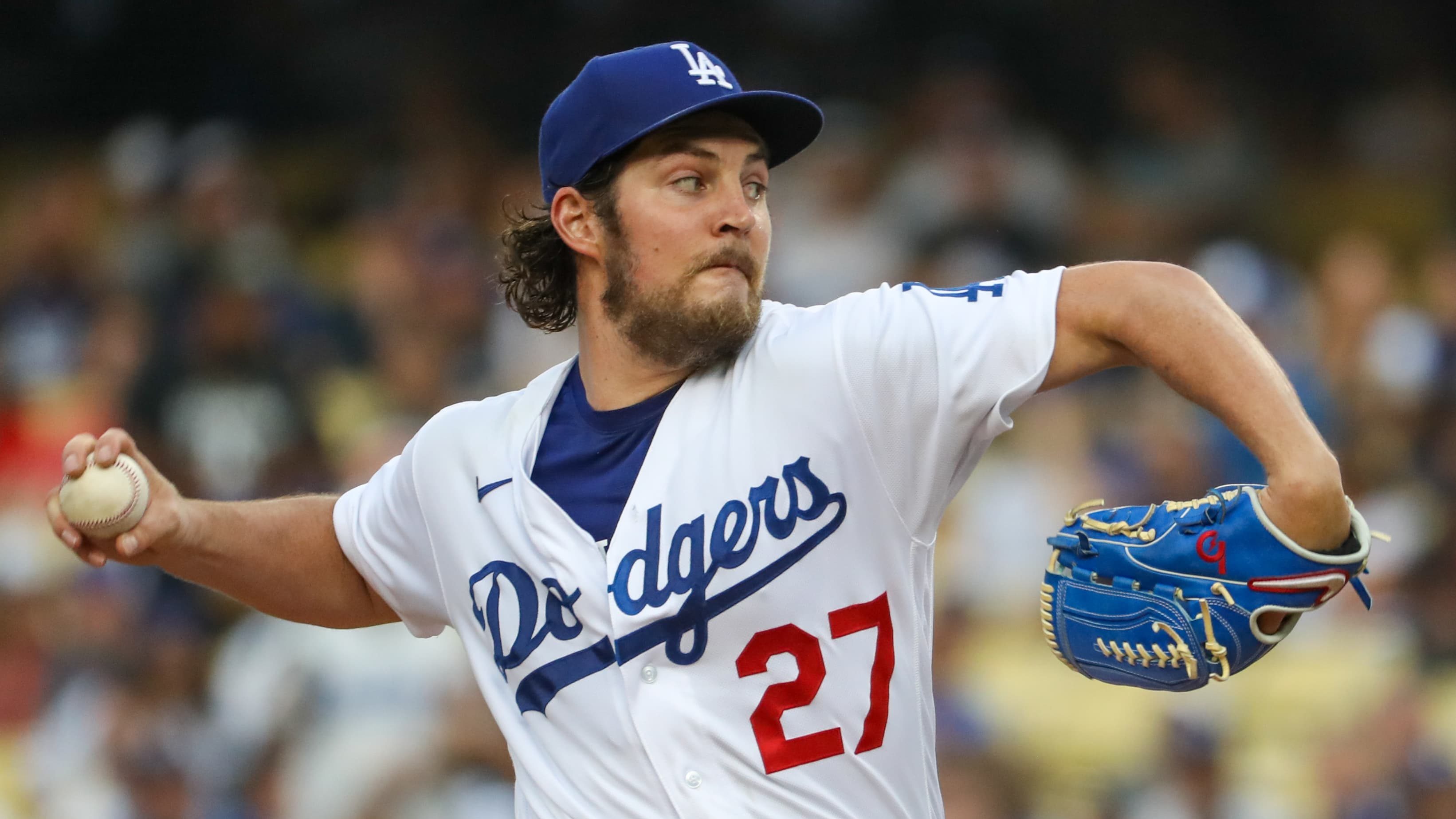 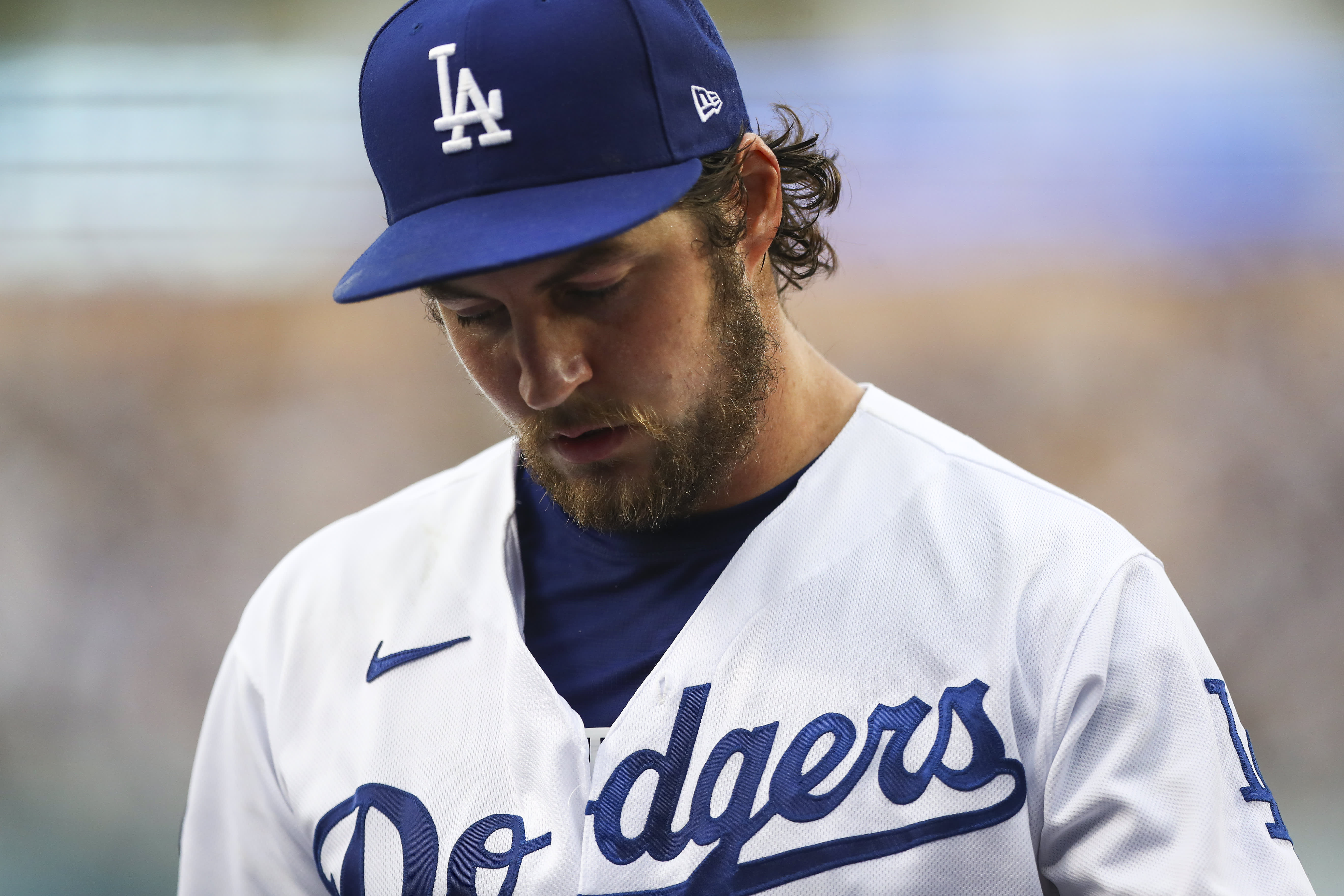 Bauer was placed on administrative leave last July 2 under the joint domestic violence and sexual assault policy of Major League Baseball and the players’ association. The leave has been repeatedly extended and currently expires Friday.

Bauer has continued to be paid his $32 million salary while on leave.

After winning his first Cy Young Award with the Cincinnati Reds in 2020, Bauer agreed to a $102 million, three-year contract to join his hometown Dodgers. He did not pitch after June 29 and finished with an 8-2 record and a 2.59 ERA in 17 appearances. He was paid his $28 million salary last year.

The pitcher has repeatedly said that everything that happened between the two was consensual during the nights they spent together last April and May at his Pasadena home. He said the two engaged in rough sex at her suggestion and followed guidelines they agreed to in advance. Each encounter ended with them joking and her spending the night.

Last month, Bauer filed a defamation lawsuit against The Athletic and a former reporter, accusing them of “creating and spreading the false narrative” that he fractured the woman’s skull.

"We’re confident in our reporting and plan to defend against the claim,” Athletic spokesman Taylor Patterson previously said in a statement.