In defense of the pretty pink hockey jersey

Does it make me less of a man to say that I don't mind the pink alternate jersey?

I'm not talking about crap like this, which is cougar-wear for the begrudging hockey wife. I'm talking about those pink jerseys that teams wear for one of two reasons: Breast Cancer Awareness nights or for Valentine's Day, like the AHL Hershey Bears did over the weekend.

The Washington Capitals affiliate donned the pink sweaters so they could auction them off for charity; or for what Bangin' Panger called a "hilariously emasculating evening of hockey," adding this observation about Alexandre Giroux and the Bears: 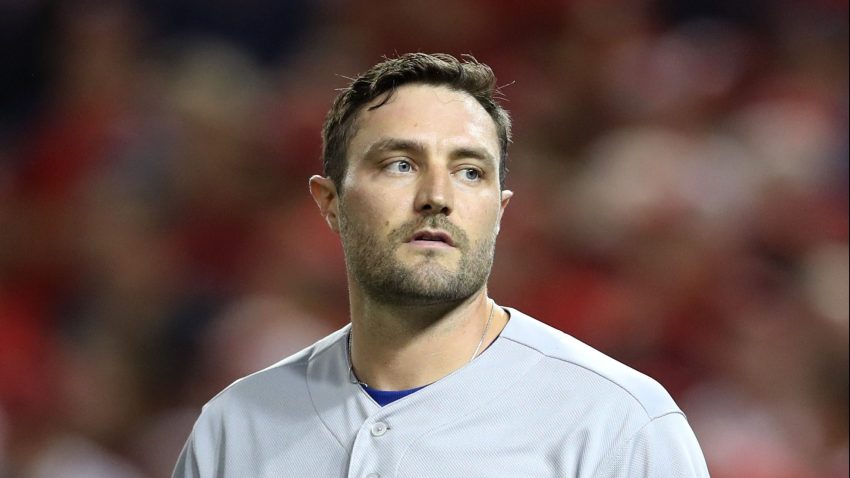 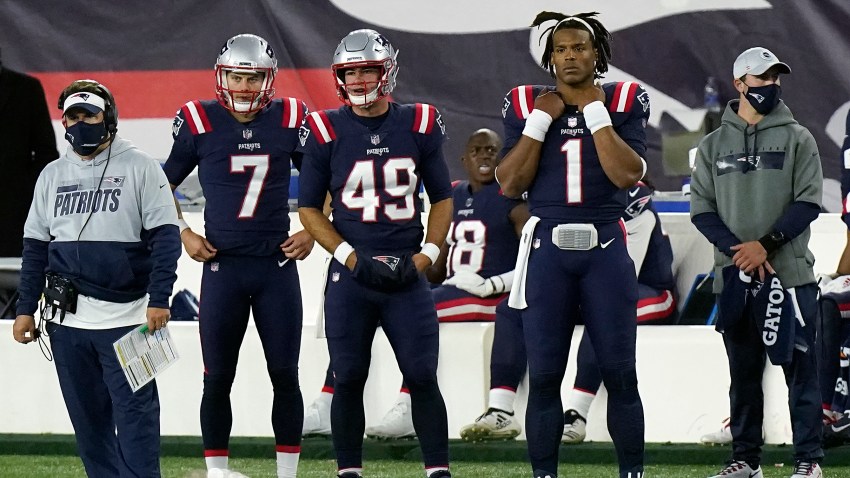 Giroux has 38 goals, leads everyone else in the AHL by 10, and has to wear that garbage. I sure hope the folks in Hershey bid enough for those charity jerseys to make a difference in the world.

C'mon now ... they're not that bad. There are spirals and stripes and the maroon pants remind one of a box of chocolates. Did I mention that I went to Lilith Fair?

I imagine you brutes will give this sweater and any pink jersey an epic fail with the kind of snap judgment that makes one want to curl up with a Snuggie and a pint of Chunky Monkey until the pain goes away. But I ask you: Don't the soft hues of a pink jersey bring a certain sensitivity to the traditional hockey fight, like this one between the Elite League's Coors Belfast Giants and the Nottingham Panthers during a Breast Cancer Awareness promotion?

H/T to Kukla for the fight.