The University of Massachusetts has announced a deal that will have New England's three FBS football programs facing each other several times over the next five seasons.

The school says it will play UConn in 2018 and 2020 at Rentschler Field in East Hartford and in 2019 and 2021 at Gillette Stadium in Foxborough.

This new series cancels previously scheduled games in 2016 and 2017. UMass Athletic Director Ryan Bamford says that was done to allow UConn to fill those dates with a home-and-home series against Boston College. 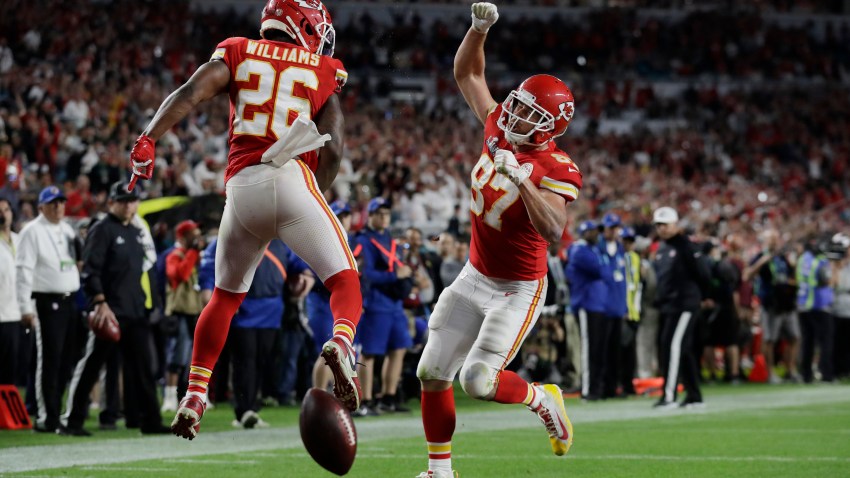 UConn spokesman Mike Enright says that school is not prepared to announce the deal, "but anticipates it will."

UMass also has added games with Boston College for 2021 and 2022 in addition to games already planned next season and 2018.

Bamford says the announcement means the three schools are making progress toward the goal of enhancing the culture of college football in New England.